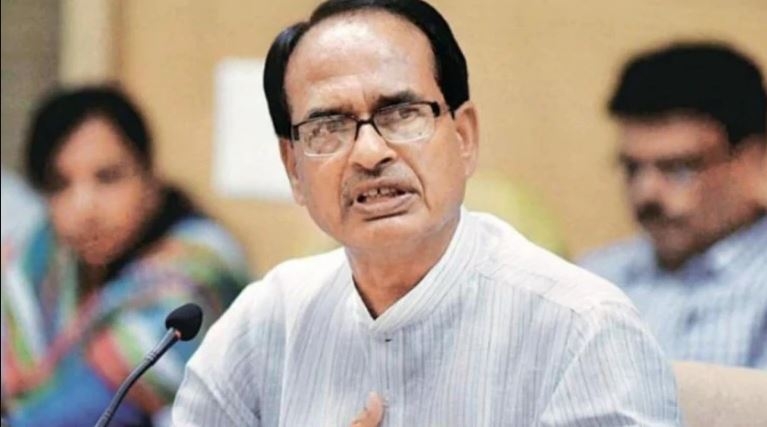 Bhopal (Madhya Pradesh): Chief minister Shivraj Singh Chouhan said here on Saturday work should be ensured in a time-limit for setting up the multi-model logistics park and efforts should also be made to set up warehouses in mandis expeditiously.

The CM was reviewing the work of the department of food, civil supplies and consumer protection at Mantralaya on Saturday.

CM said the storage capacity for storing food grains should be increased in the state. Also, the off-loading from the godowns should be ensured in a time-limit.

“Work out a policy for filling and emptying the warehouse. Godowns should be maintained and protected through a PPP mode”, said Chouhan.

He directed authorities concerned to ensure installation of solar panels on the roof-tops of godowns and promotion to renewable energy production.

Instructing authorities to purchase every grain from the farmers he said those who engaged in irregularities should not be spared and sub-standard paddy production should be discouraged.

He asked the authorities to make a model of procurement of crops.

“Every effort should be made to purchase honestly. Transparent system should be promoted”, he said.

He directed the authorities to write a letter to the Center for the stock of surplus wheat in the state. He also directed them to speed up the work of milling of paddy and to prepare an action plan to increase the paddy milling capacity. 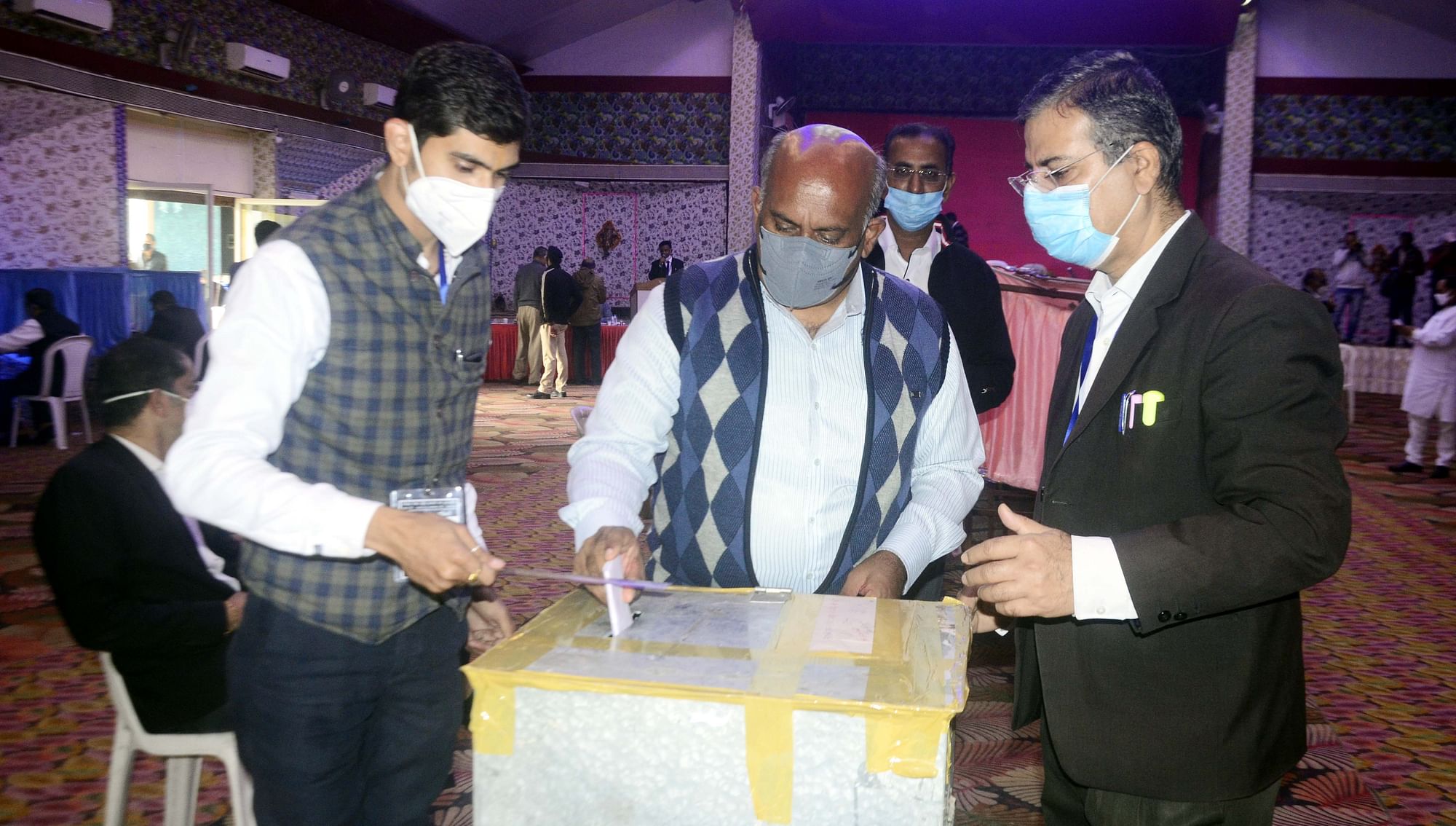