The CM announced that a state-wide campaign was being launched to ensure all eligible people benefitted from government schemes. Chouhan said, "If the public is upset then what is the meaning of the government?

It is the duty of the state government to provide good governance and security to the people. To ensure that every eligible person gets the benefit of every scheme, a campaign is being launched in the state from today."

"Our government is committed to changing the lives of the people. The state government is working for the betterment of all sections of the society," Chouhan added.

He interacted with the local residents in 'Chai Pe Charcha Programme' near number 12 no. bus stop and distributed benefits among the beneficiaries of Ladli Laxmi, Ayushman Bharat, Self-Nidhi, Sambal and Social Security Pension Schemes.

Chouhan received information about problems in the area from local residents during the discussion. Residents told him that there was no water in flats in multi-storey. On this, Chouhan instructed authorities to construct an overhead tank immediately in the area.

He also instructed authorities to start the work of repair, renovation and painting over the multi-storey buildings immediately. "Strict action should be taken against the goons and miscreants and anti-social elements in the area", he said.

Use your baton against illegal liquor mafia

Chouhan instructed authorities to crush illicit liquor mafia by teaching them a lesson. “Illicit liquor is the major problem our mothers and sisters are facing. Use your baton,” said the CM to officials.

Read Also
MP: Will have a dedicated cell number for women to share their problems with me: Bhopal mayor elect 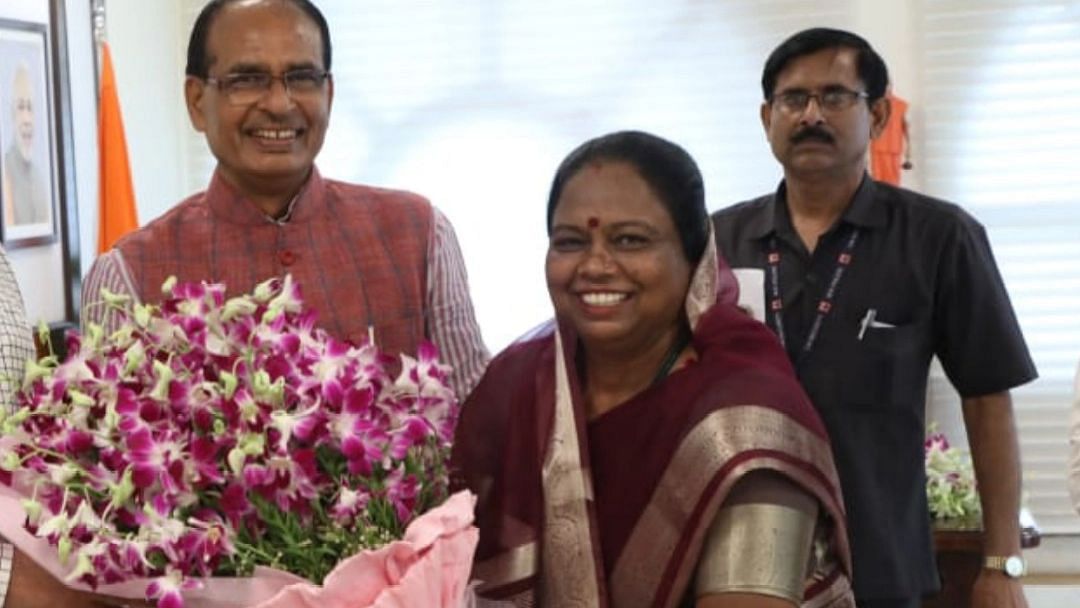