MP: Will have a dedicated cell number for women to share their problems with me: Bhopal mayor elect

Malti Rai, 58, won the recent Mayoral elections in the city with a massive margin. She will soon be formally taking charge as the city’s First Citizen.

In an exclusive interview with the Free Press, the Mayor-elect said that she will keep a cell number reserved only for women in the city, who will be able to communicate with her directly regarding their problems.

She also talked about her plans to preserve Bhopal’s greenery and for making the capital the cleanest city in the country - a title Indore has been winning for many years now.

Congratulations on your victory. Whom do you credit for your success in the elections?

Rai-My victory is the victory of the workers of the BJP. I dedicate my victory to them. I am also indebted to the voters of Bhopal, who gave massive support to the BJP - in both Mayoral as well as corporator elections.

It is often said that the Old City is lagging behind in development. You are yourself a resident of the Old City. What will you do to bring the Old and New cities on a par?

Rai-I don’t distinguish between the Old and the New Cities. For me, Bhopal is one. I will do whatever I can for the progress and development of the entire city.

As a woman, do you have any specific plans for the women of the city?

Rai -I plan to do many things for the women. I will talk about them once I have concretised my plans. But one thing I have decided. I will reserve a cell number only for the women in the city. They will be able to talk with me directly on that number regarding any problems they are facing, whether related to security or anything else. I will also request all the women corporators to do the same.

Bhopal is known for its greenery. But in the name of Smart City Project, thousands of trees have been felled. Do you have any plans for restoring the city’s green cover?

Rai -You must be aware that the chief minister Shivraj ji is planting one sapling every day. So, our government is committed to preserving Bhopal’s greenery. As the Mayor, I will try to ensure that Bhopal retains its reputation as a green city.

Indore has been topping the Swachhta Sarvekshan for the past many years. Any plans for making Bhopal the cleanest city in the country?

Rai -This is something for which we will need the cooperation of the people of Bhopal. The people and the people’s representatives will have to work together to make and keep Bhopal clean.

The Bhopal Municipal Corporation is not very happily placed in financial terms. What do you propose to do to improve the finances of the corporation?

Rai -I will sit down with the officials, study things and then find ways to better the finances. 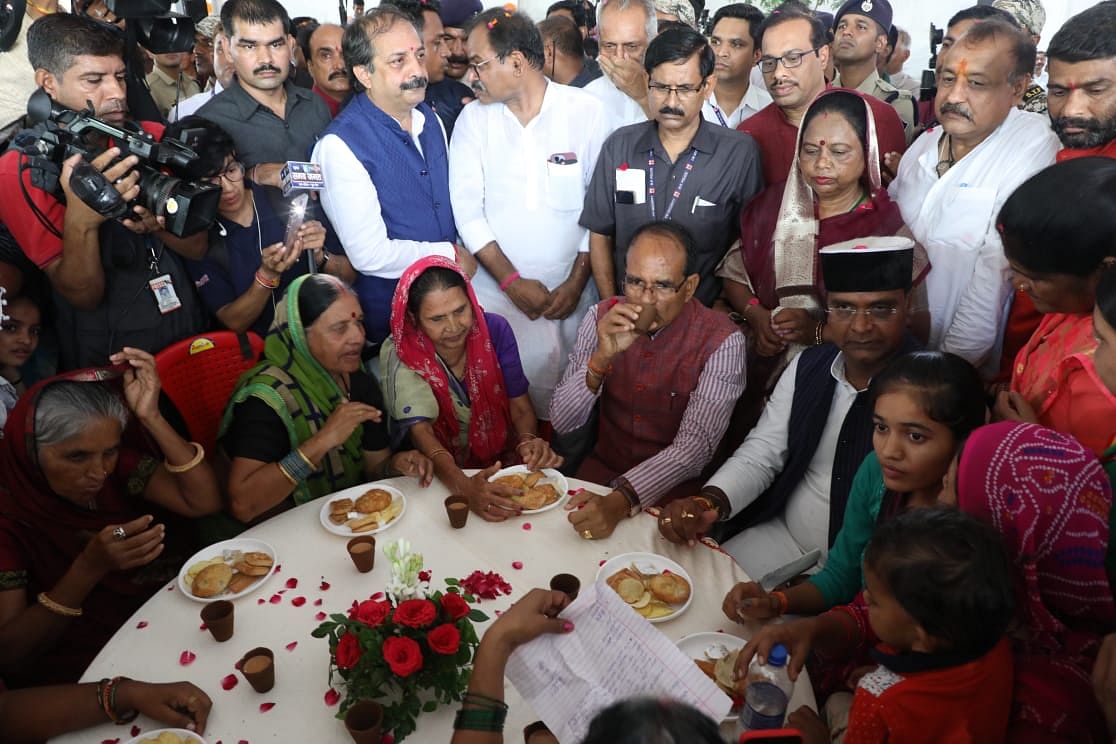 HomeBhopalMP: Will have a dedicated cell number for women to share their problems with me: Bhopal mayor elect