The minister made the above remark during talking to the media person in state capital Bhopal.

On May 17, the mother of Puja reached police and filed a complaint that her daughter and her son Pawan were missing along with Mamta, Rupali and Divya.

The police launched a manhunt but failed to get their whereabouts. In the meantime Rupali was found active on her social media. The police suspected that she would have eloped with someone and kept her social media account updating. The police got some clue that the accused Surendra Singh Chouhan and Rupali were having relations.

When the police put pressure on Chouhan, he narrated the incident to the police. He told the police that on the night of May 13, He called Rupali to meet her in a farmland on Mela road in Nemawar on the pretext of marriage. As soon as she reached there, he talked to her and later he hit her with a rod. She died on the spot and he buried her in the farm land.

After that he then sent his brother Virendra to Rupali’s house and instructed to call her mother Mamta and sister Divya to have a conversation. He then allegedly killed them too. Aiming that nobody had a whiff about the incident, Rupali’s cousins — Puja and Pawan living with the family — were also brought to the farm and were killed.

The police have arrested as many as nine accused in the case, now the case has been handed over to the CBI for further investigations. 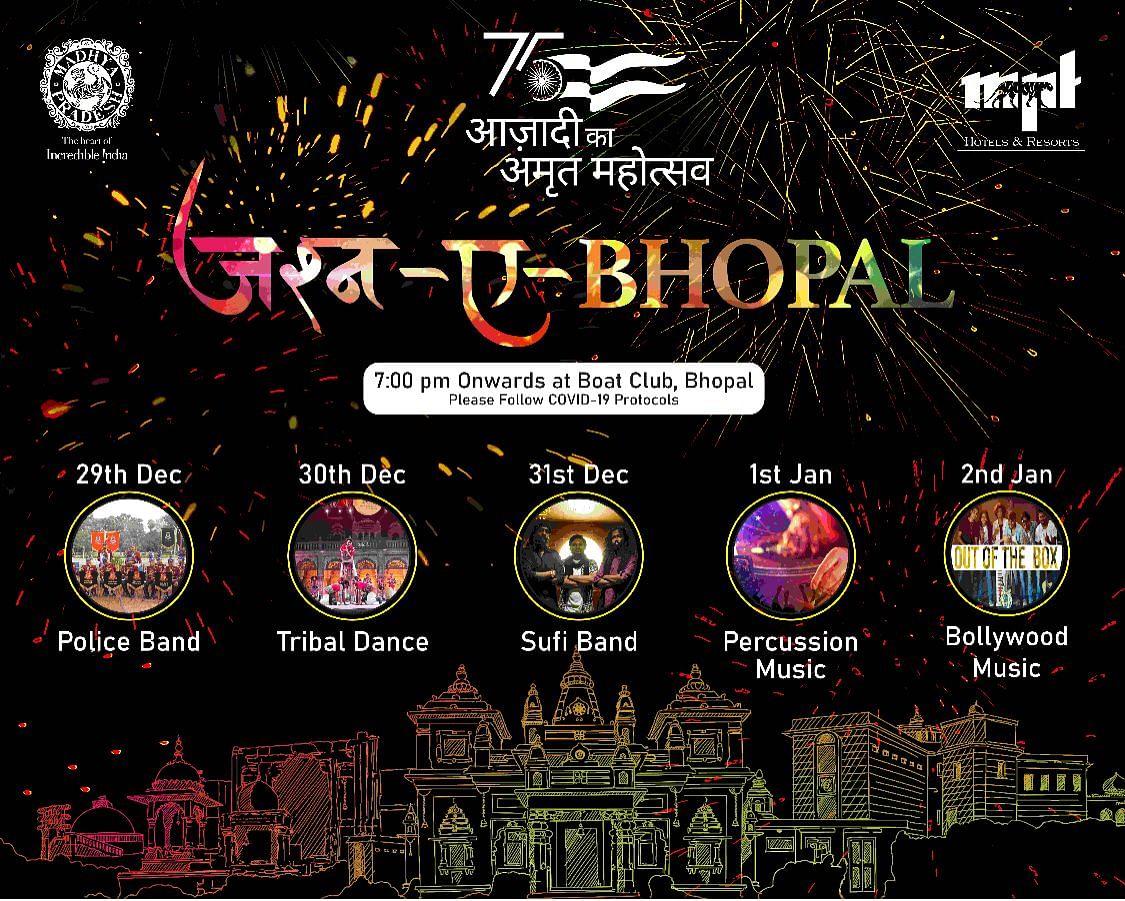