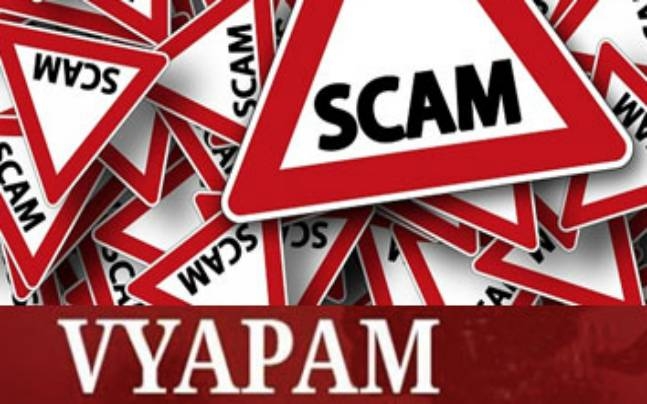 The counsel for CBI Satish Dinkar told Free Press that 73 accused whose names are mentioned in the charge sheet include 13 new accused. Of 13 accused, three are middlemen, four parents, three impersonators and three persons in place of whom the impersonators took the test.

The charge sheet contained details of 22 middlemen, 334 solvers and beneficiary candidates, 155 guardians of beneficiary candidates, 46 invigilators, two former officers of medical education department including the then director and 26 officials of four private medical colleges situated in Bhopal and Indore. They include their chairmen.

The CBI had registered case on orders of Supreme Court dated July 9, 2015, passed in writ petition (civil) number 417/2015 along with other petitions, transferring the investigation of Vyapam scam cases to CBI. 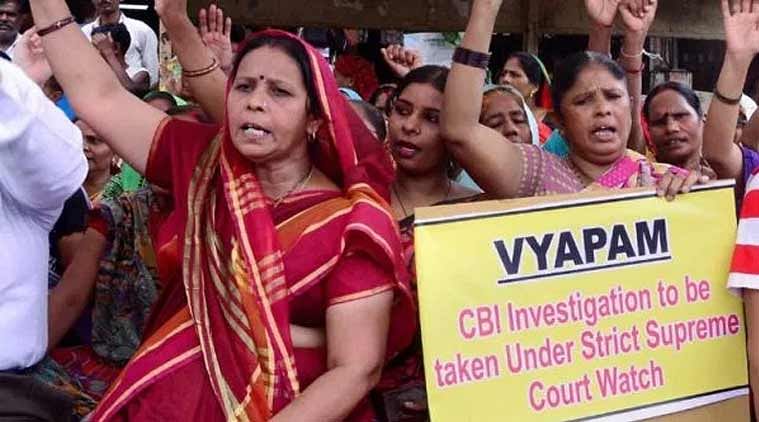