HomeBhopalBhopal: BJP expels Lodhi for remark against Brahmins and women

Bhopal: BJP expels Lodhi for remark against Brahmins and women

Lodhi was summoned by the state BJP president to explain his conduct before him in Bhopal.

He said the party's state president and MP Vishnudutt Sharma decided to expel Preetam Lodhi from the primary membership of the party. “Social harmony and respect for women are always paramount for BJP,” he said.

Earlier, Lodhi was summoned by the state BJP president to explain his conduct before him in Bhopal.

An FIR has also been lodged with Rannod police station in Shivpuri against him for his statements under sections 153-A and 505 of the Indian Penal Code (IPC).

Notably, addressing a gathering in Shivpuri on Wednesday Preetam Lodhi said, “The pundits and preachers befool you and take offerings. These preachers (Kathavachak) put young women in the front (of the gathering). Their eyes are elsewhere.”

The local Brahmin community was enraged as the video clip went viral. A delegation of Brahmin Samaj met the superintendent of police (SP) Rajesh Chandel on Thursday and submitted a memorandum to him demanding criminal proceedings and arrest of Preetam Lodhi.

Lodhi, a relative of the senior BJP leader Uma Bharti has lost the Assembly election twice on BJP ticket. 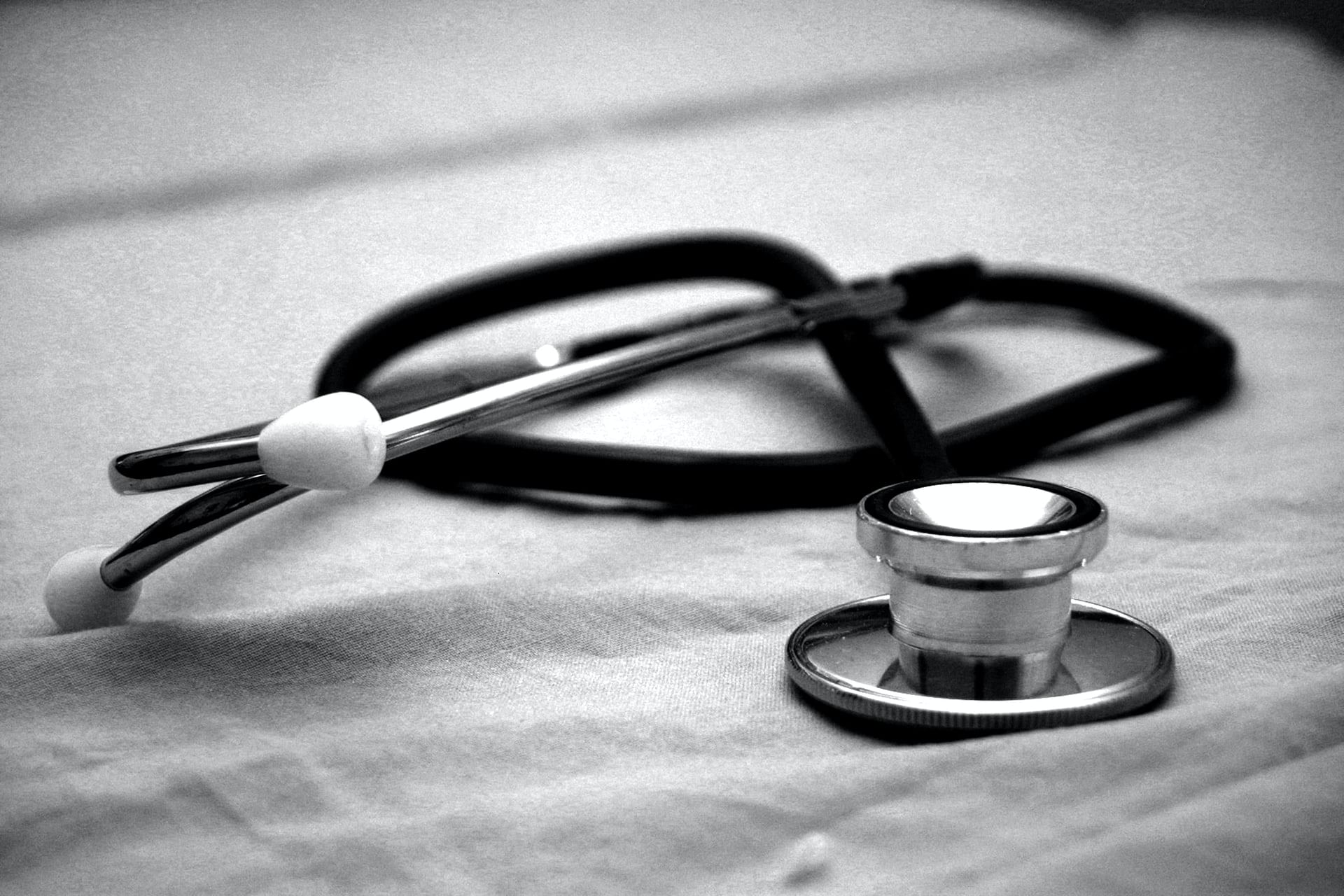