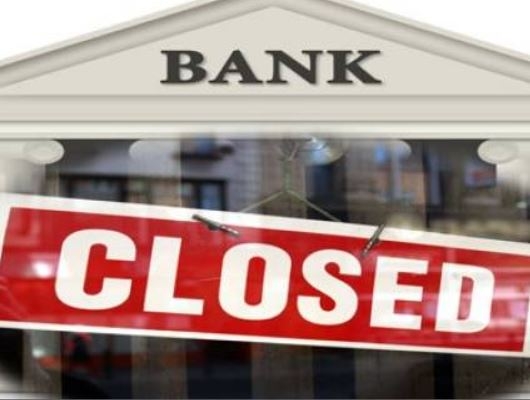 Bhopal (Madhya Pradesh): The people here faced inconvenience during National Lok Adalat on Saturday as banks remained closed and they had to rush home to arrange for cash for depositing token amount to settle default cases with banks. National lok Adalat was held on premises of district courts in the state on Saturday.

According to bankers, banks holidays are fixed as per Negotiable Instrument Act. And digital mode of payment facility is not available at Lok Adalats.

Advocate Dr Rajesh Sharma said, “Both the institutions (banks and judiciary) should coordinate before organising Lok Adalats so that people can easily arrange for money to settle loan default cases. “If banks are open, it is convenient for clients to withdraw cash. What is happening now is that even after settlement of cases at Lok Adalats, it is taking time to arrange for cash,” he added.