One of his female co-workers (35) happens to be a spinster. The accused posed as a bachelor and took her into confidence.

Bhopal (Madhya Pradesh): The manager of a nationalised bank in Bhopal has been booked for raping his co-worker, Mahila police said on Tuesday.

Police station in-charge Anjana Dhurve told Free Press that the 42-year-old accused who lives in Ayodhya Nagar bypass area and a native of Narmadapuram is posted as manager at a nationalised bank in Bhopal.

One of his female co-workers (35) happens to be a spinster. The accused posed as a bachelor and took her into confidence.

One day, he brought the victim to his house and on pretext of marriage raped her. He continued his horrendous act on a regular basis. When the victim asked for marriage, he solemnised at his home one day and termed the woman as her wife. But they went on to live in separate houses.

Few months later when the victim asked him to get the marriage registered as per law, and make a formal announcement, he started harassing her. Meanwhile, the woman came to know that her boss is married and he had kept it a secret deliberately.

Not only that, he physically assaulted her to keep her mouth shut. The matter was reported to the police. A case was registered under section 376-2-N and 323 of the IPC against the accused.

On Monday, police conducted searches at the house of the accused and also at the bank, but were unable to find him. 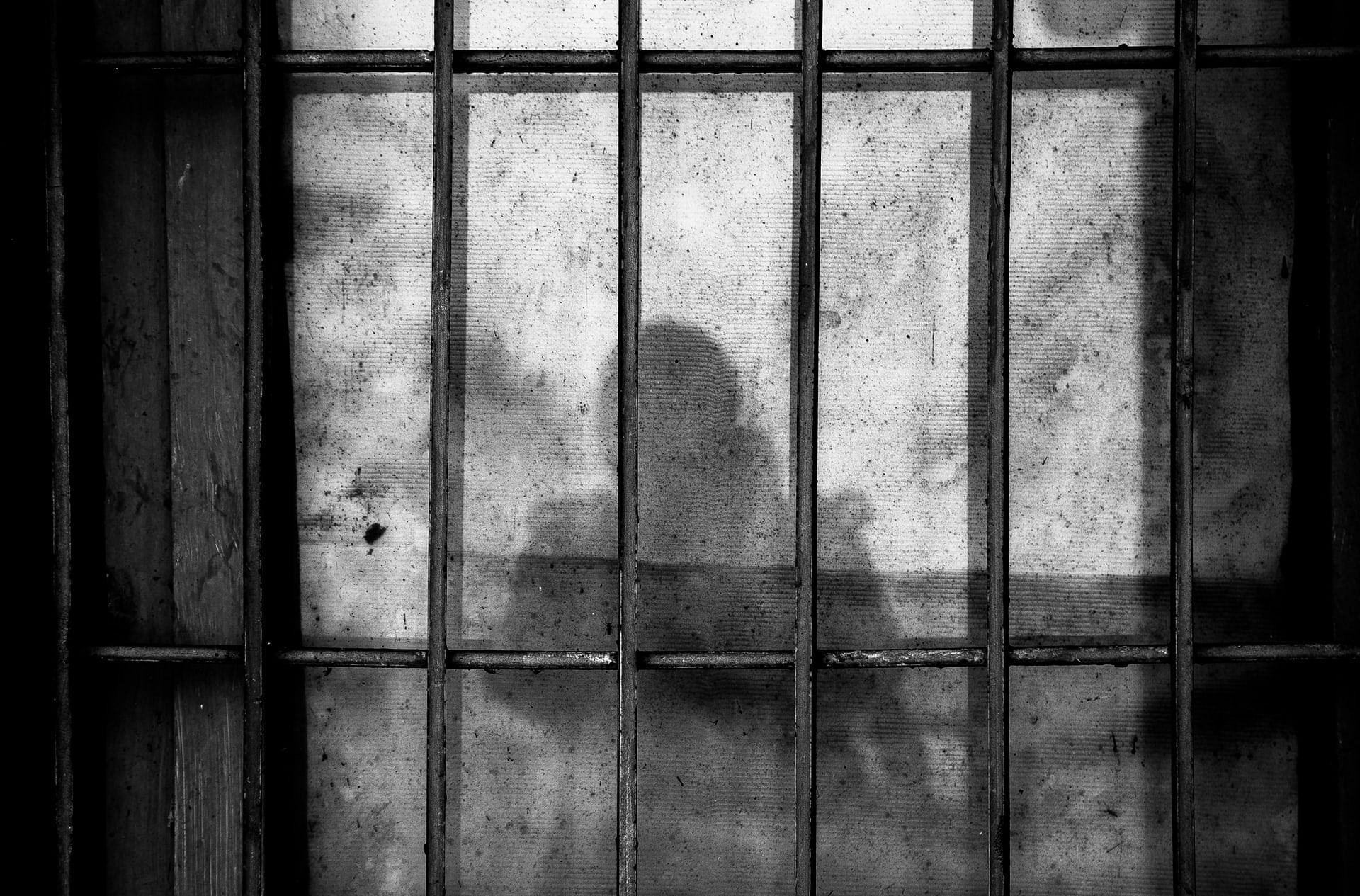