A mass marriage will be organised under the scheme on the day at Nasrullaganj in Sehore district. Chief minister Shivraj Singh Chouhan will be present in this programme.

Bhopal (Madhya Pradesh): Arrangements have been made for reception of bride, groom and family members, varmala (wedding garland), hospitality of guests, band baja (orchestra) and fireworks for Mukhyamantri Kanya Vivah Yojna to resume on April 21 with enhanced incentive amount to the beneficiary, as per officials.

A mass marriage will be organised under the scheme on the day at Nasrullaganj in Sehore district. Chief minister Shivraj Singh Chouhan will be present in this programme.

The gifts to be given to the couples have been arranged after deliberations. Under the scheme, provision of Rs 55000 per beneficiary daughter includes materials worth Rs 38000, a cheque of Rs 11000 and expenditure of Rs 6000 on organising of function, as per the officials.

Chairing a meeting in regard with the preparations chief minister Shivraj Singh Chouhan said the scheme was postponed during the Corona period. Now the scheme was being started with increased assistance amount and better arrangements.

Those who attended the meeting include chief secretary Iqbal Singh Bains, director general of police Sudhir Kumar Saxena and other senior officers. The authorities in Sehore joined the meeting virtually.

CM said, “For the effective operation of the scheme, the concerned staff in all the districts has to be sensitive and play an active role. The cooperation of social organisations will also be obtained.”

CM also said there should be complete transparency in the implementation of the scheme. Programmes should be organised with the participation of public representatives and they should be included in the committees.

CM said the programme of Sehore district should be as such that it became a model for other districts.

CM said the initiative of giving gifts etc. at the social level to the daughters who were getting married was commendable.

Collector Sehore gave a presentation and informed the CM about the arrangements made for the programme. 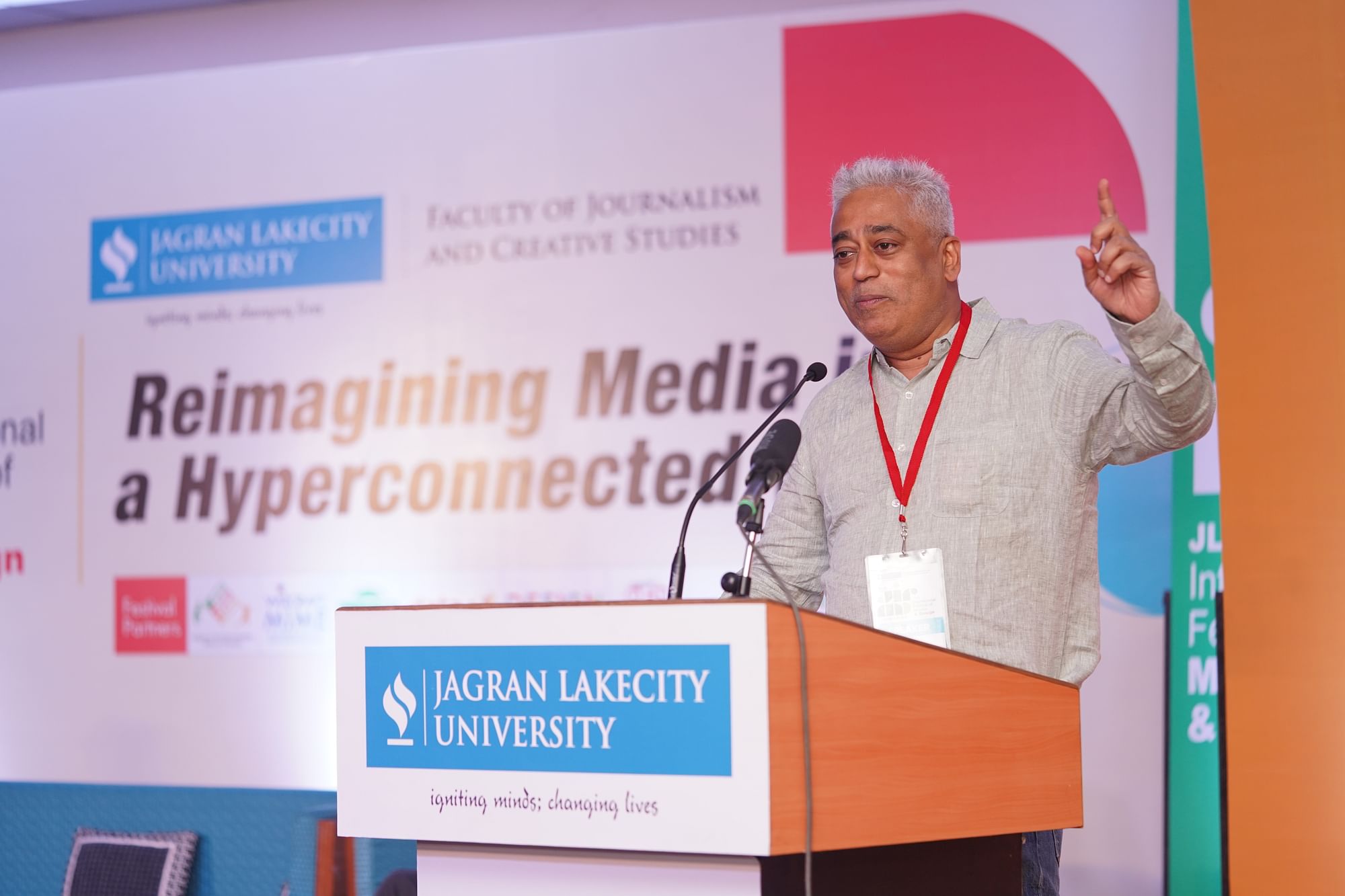 Bhopal: It is very easy to sensationalize news but difficult to make sense out of it