Bhopal (Madhya Pradesh): Talaiya police have arrested two persons in the city on Thursday who had attacked a lawyer with a knife. Attempt to murder (Section 307 of IPC) charge has also been added in the case registered against them and the knife used in the attack along with their bike have also been seized, police officials added.

Amidst heavy security, the cops produced both the accused in the court of district legal services authority (DLSA). From there they were sent to judicial custody.

The lawyers in the capital city were on strike for the past three days demanding immediate arrest in the wake of an attack on their fellow advocate. District Bar Association president Dr PC Kothari said that the lawyers resumed their work in the afternoon.

Additional Deputy Commissioner of Police Ramsnehi Mishra said that on the night of May 20, lawyer Deepesh Sharma (30) was attacked with a knife by unidentified miscreants near Hamidia Hospital. In this case, the police arrested two youths on the basis of CCTV footage. The accused have been identified as Sajid alias Munnoo, a resident of Shahjahanabad and Asim, resident of Qazi Camp area.

Half-a-dozen cases are registered against Sajid who is a habitual offender. A case of assault is also registered against Asim in Tila Jamalpura police station. Both the accused are drug addicts. They were produced in court. From there both were sent to jail, Mishra added.

On the other hand, after increasing the section of attempt to murder against the accused, arresting them and sending them to judicial custody, District Bar Association President Dr PC Kothari said that after fulfillment of their principal demands, lawyers have returned to work. 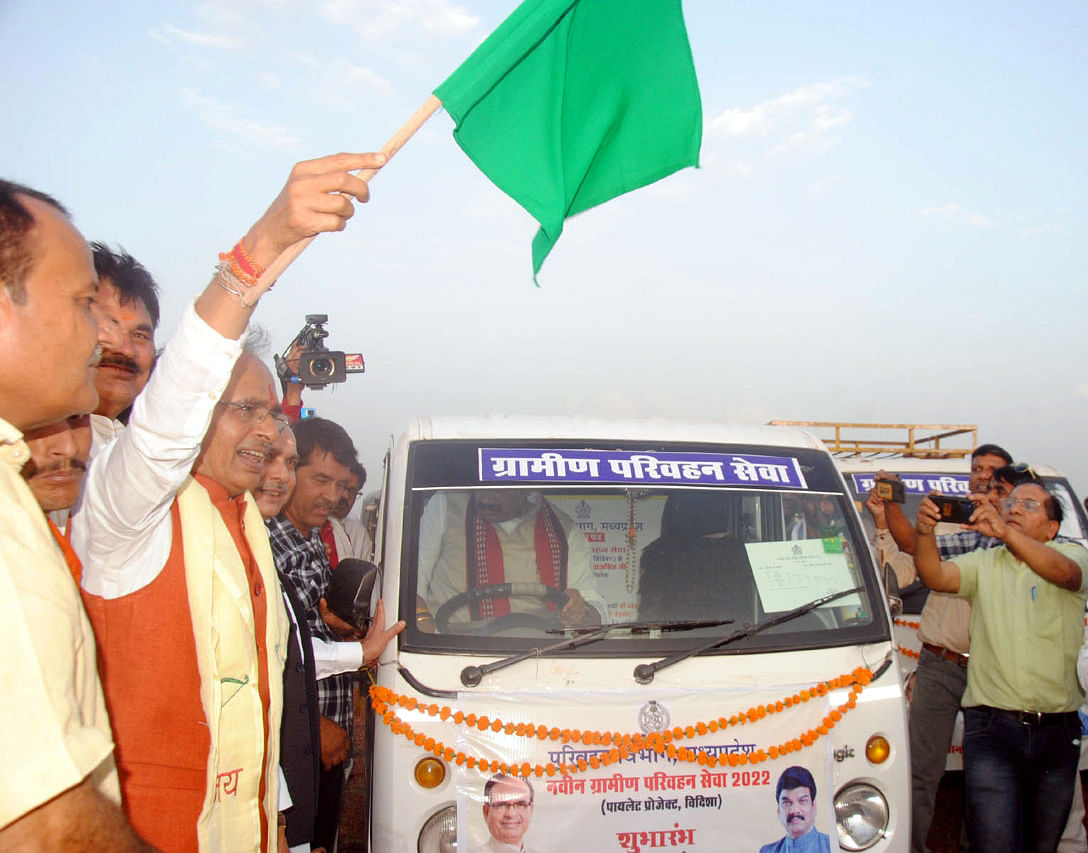