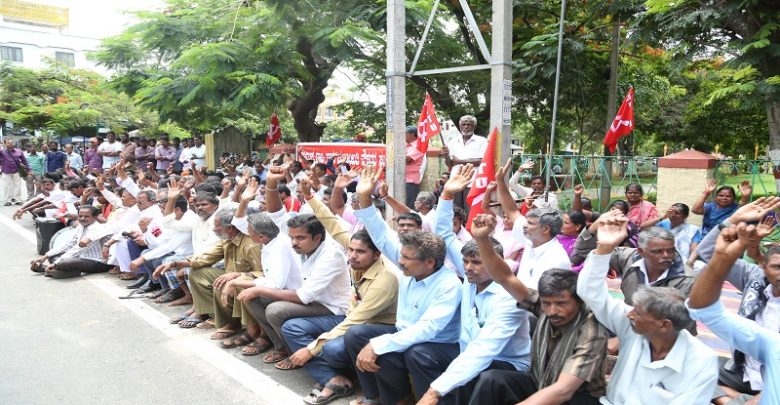 Bhopal: Locks at panchayat offices across the state have affected common people as important works like financial assistance for last rites, release of pension, development works under MNREGA have stopped.

Over 70,000 panchayat workers under state panchayat and rural development department have gone on strike from July 22 to press for their demands. Earlier, they had also gone on a mass leave from July 19-21.

Over 18 employees’ unions have joined hands to form a federation called United Front of Madhya Pradesh Panchayat and Rural Development Department, which has placed 100 demands before the government.

“We will remind him of promise he had made earlier. He had assured the government employees that he will take to streets if their demands are not met. We will urge him to intervene and provide help,” Sharma said.

The delegation, which will meet union minister Scindia will have representatives from all regions and districts. Their main demands include implementation of seventh pay scale in panchayat department and calculation of sixth pay scale on the basis of joining date of staff and not the one decided by the government.

One of the major demands includes implementation of MNREGA June 5, 2018, policy. Once implemented, salaries of the newly appointed employees will be calculated from the latest basic salary and will be ensured that they get 90% of their basic salary. 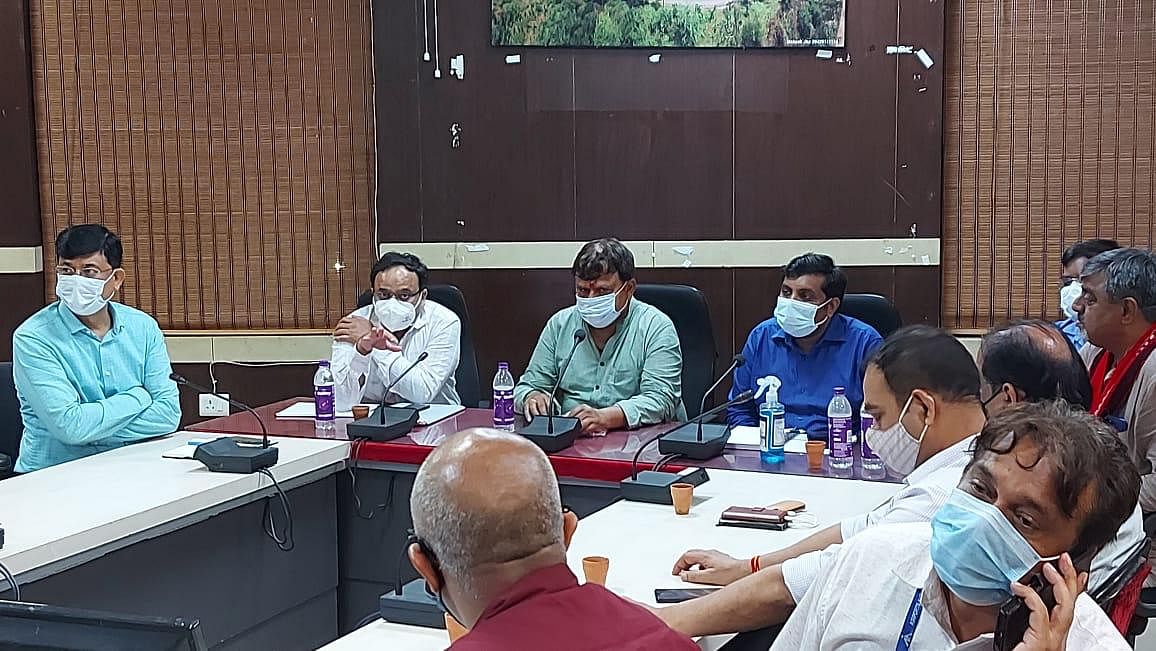