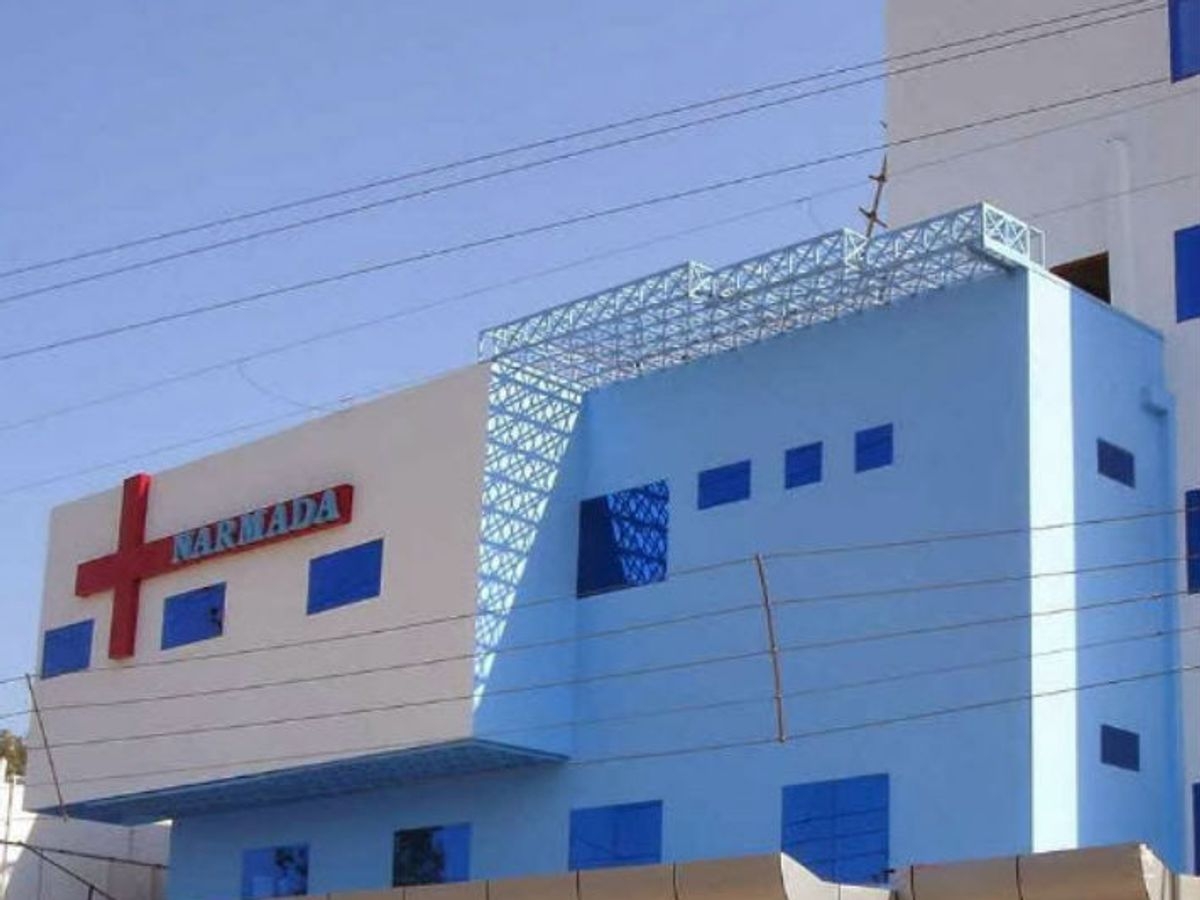 BHOPAL: A-48 year old doctor working with Narmada Hospital here was found dead in his car parked on the hospital premises under Habibganj police station on Monday, said police.

On Monday, he was scheduled to join the duty, but he did not turn up. When the hospital staff tried to contact the doctor, they could not connect him.

The staff of the hospital found his car in parking area. When the staff reached the spot, they found the doctor lying unconscious inside the car. The car was locked. They opened the car lock and took him to hospital where he was declared dead.

The matter was reported to police. A team of doctors conducted post-mortem. The police appear to be clueless as no suicide note has been recovered and no signs of murder were visible till Monday evening.

No statements were taken from family members and also from the hospital staff about the incident. Madhya Pradesh: ‘I love you’, Singrauli dentist scribbles in suicide note before hanging self in...