Madhya Pradesh: ‘I love you’, Singrauli dentist scribbles in suicide note before hanging self in Bhopal

The dentist, identified as Sudhashree Soni of Singrauli, was living at a rented flat in Sagar Royal Bill locality. Soni, who completed BDMS from RKDF, was working at a private clinic in Shakti Nagar locality.
Staff Reporter 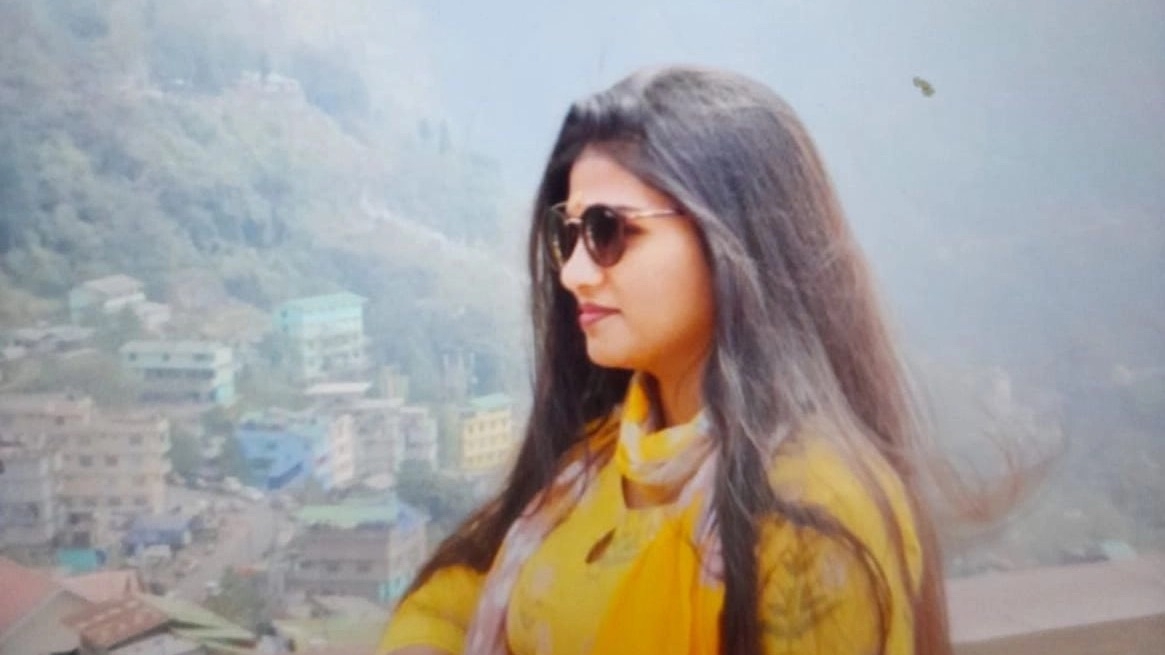 BHOPAL (Madhya Pradesh): A 29-year-old dentist working at a private clinic in Shakti Nagar locality, allegedly committed suicide on Sunday evening, leaving a message, ‘I Love You’, in her suicide note, said police, on Monday. The dentist took the extreme step, probably over a one-sided love affair.
The dentist, identified as Sudhashree Soni, a resident of Singrauli, had taken up a rented flat in Sagar Royal Bill locality under the Misrod police station. Soni, who completed BDMS from RKDF, was working at a private clinic in Shakti Nagar locality.
Sudhashree ended her life by hanging herself from a ceiling fan at her residence.
Additional superintendent of police (ASP), Rajesh Singh Bhadauriya told Free Press that the dentist would usually reach the clinic around 7PM, but on Sunday she did not turn up.
“Her colleagues tried to contact on her mobile phone, but she didn’t answer any calls. They later reached her flat and knocked at the door, but when no response came from inside they alerted police,” Bhadauriya said.
The police broke open the door and found Sudhashree hanging from the ceiling fan.
The police have recovered a handwritten suicide note from the spot. The woman in the note mentioning that she ended her life on her own said, "No one is responsible for my death".
In the suicide note, she also mentioned name of a youth saying ‘I Love You’. However, the identity of the youth is yet to be established.
The police suspect that rejection in love might have driven the woman to take the extreme step, however the police said that what led women to end life will come after investigations.
The ASP informed that post-mortem will be done on Tuesday when the family members of the woman arrive from Singrauli.