Wife and son were thrashed for raising alarm.

Bhopal: A 40-year-old man molested his daughter in Kolar on Friday. When the victim’s mother caught the accused in the act, she raised an alarm. The woman stated that her husband had also thrashed her and her 14-year-old son when she tried to lodge a police complaint. The Kolar police have booked the accused and arrested him.

The police said the accused lives in the Kajlikheda area with his wife and two children. On Friday, the woman found the accused molesting their 5-year-old daughter. She told the police that the accused was calling the girl towards him in a lusty manner. He had removed his trousers and the girl was scared of reaching him. However, the woman raised an alarm and the accused thrashed her and her son.

She said that he would often beat them up in a drunken state. The woman also said that her husband had earlier harassed one of their girl relatives and the matter was, at the time, not reported.

Inspector Anjana Dhurve said the accused runs a barber shop in the Gannu ka Bhatta area in Kajlikheda. She said the girl was counselled and she, too, alleged that her father had tried to molest her. 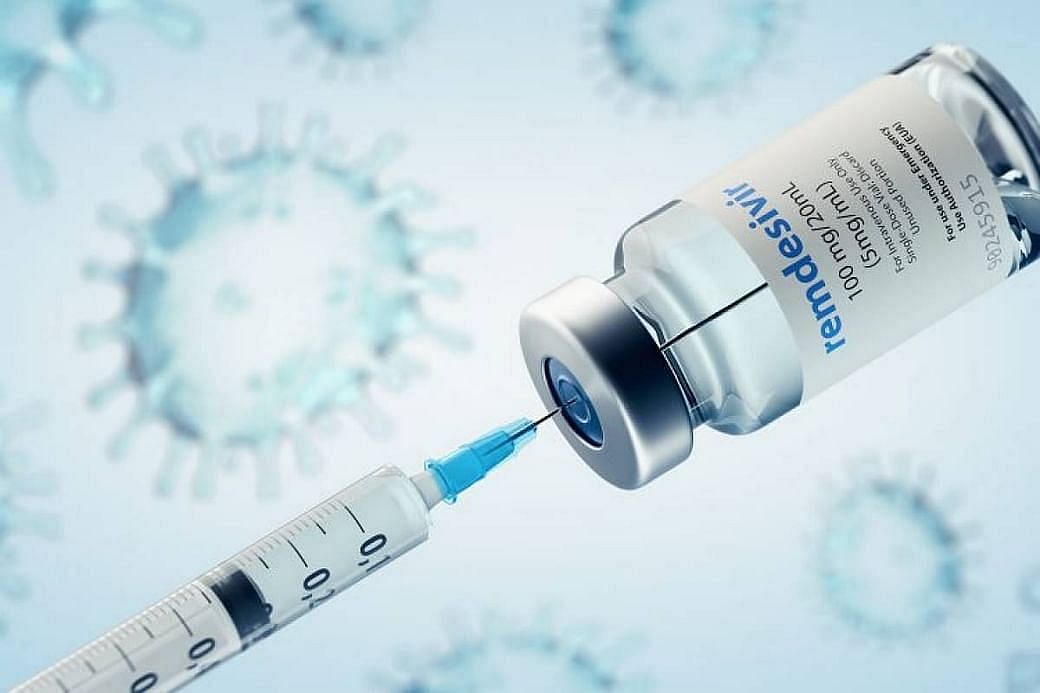 Bhopal: 800 injections of Remdesivir stolen from Hamidia Hospital, search for them proves futile