No non-veg meal, no mass marriage and no plastic use

Bhopal (Madhya Pradesh): Around 10 lakh Muslims from across the country are likely to participate in the 73rd Tablighi Jamaat Ijtama starting on Friday, at Eitkhedi in the city. Religious scholars will deliver ‘Takreers’ discourses during the four-day congregation which will come to an end on November 21. The historical gathering was not held for two years due to Covid pandemic.

Ijtima Committee general secretary Ateeq-ur-Rahman said that this time there will be no mass marriage at the gathering. Use of plastic has also been banned at the gathering.Many Jamaats have already arrived in the city to attend the Ijtima. The Ijtima will begin after the morning  namaz at 6.05 am. Muslim religious leaders will deliver discourse  to the Jamaats on different subjects. After the Ijtima concludes, the Jamaats will leave for different parts of the country to convey the message delivered at the congregation. Ijtima in Bhopal was started in 1947 with just 12 or 14 people in Masjid Shakur Khan. After 2 years it started being organized  in Tajul Masjid. Then in the year 2015, it was shifted to Ghasipura near Itkhedi on Berasia Road Only veg food to be served

Food zones have been created around the venue where only vegetarian food will be served and no non-veg food will be available in any zone. This decision was made due to various diseases that are spread among animals. Breakfast will be available for Rs 20 and lunch/dinner meal to cost Rs 50 per plate. Plastic use  will be completely banned. 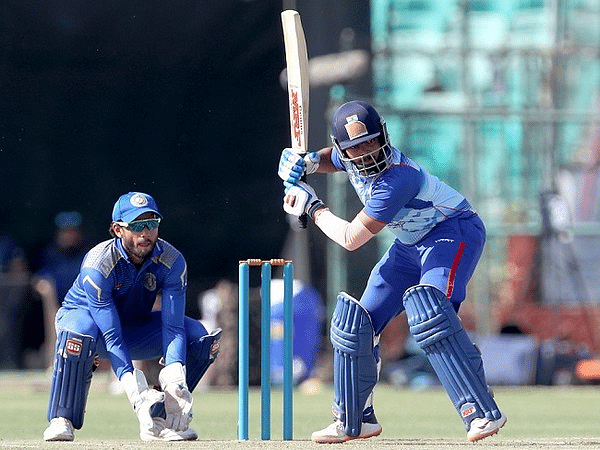