Odisha team was all out at 172 runs. Madhya Pradesh team chased the target and scored 175 runs after losing four wickets in 31.5 overs.

After Abhishek, Shubham Sharma scored a half century while skipper Aditya Shrivastava and Akshat Raghuwanshi finished the inning.

MP’s next match will be against Uttarakhand on Thursday at MCA Cricket Ground in Mumbai. Rajat Patidar will be the captain for MP versus Uttarakhand match.

The 50-over Vijay Hazare Trophy 2022 is being organised from November 12 to December 2, with 38 teams competing in 136 matches across five Indian cities - Mumbai, Bengaluru, New Delhi, Ranchi, and Kolkata. The knockout match will be played in Ahmedabad. 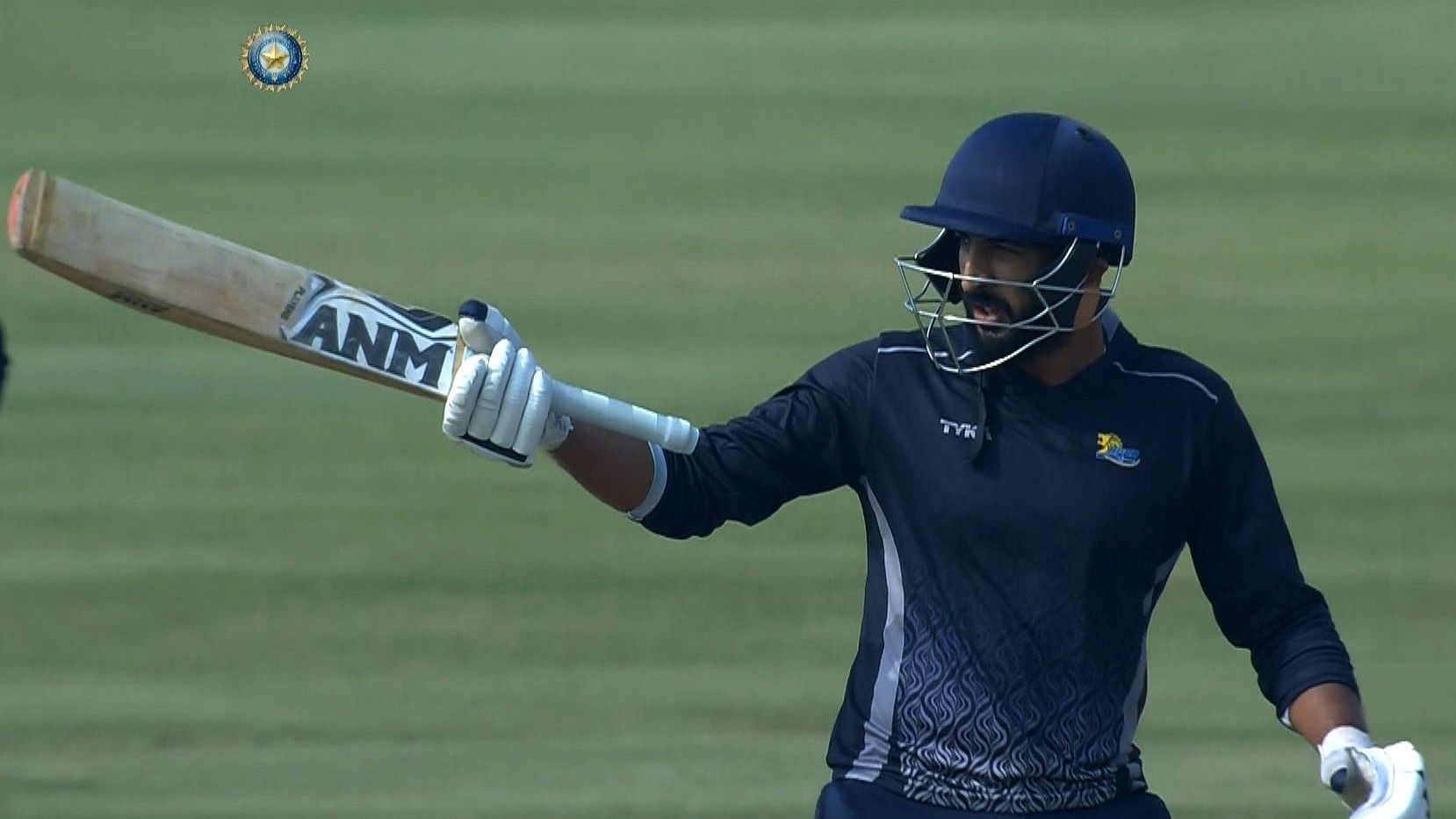