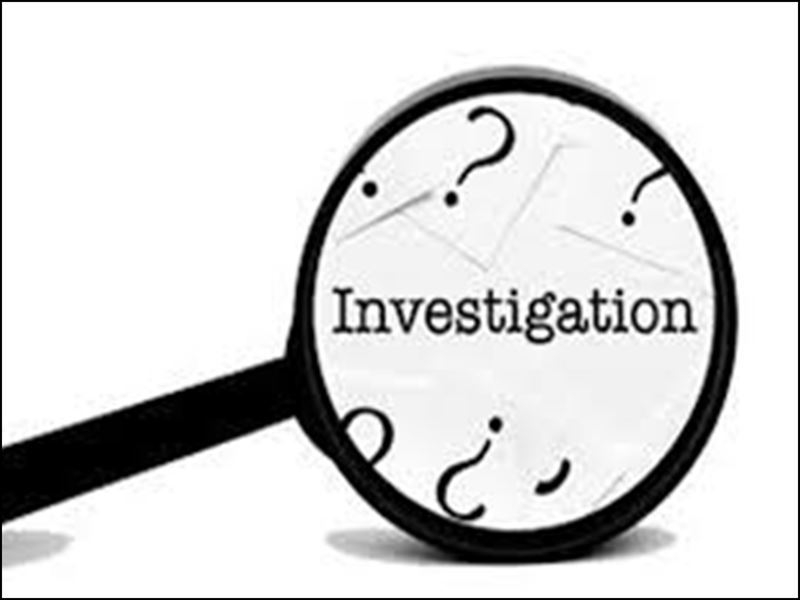 Bhopal (Madhya Pradesh): Thirty five out of 119 employees of the health department who were facing an inquiry for obtaining jobs by furnishing fake certificates have been sacked and an action has been initiated to recover the amount against their salaries and allowances.

The accused have caused loss of crores of rupees to the government exchequer as Rs 1,67,18,850 have been paid to them as salaries and allowances. An FIR has been registered in this regard. Disciplinary action has been taken against accused under provisions of Civil Services Act, 1966.

Sarv Daliya Sangharsh Samiti, Datia, had complained to the Lokayukta regarding corruption and fake appointments under National Health Mission (NHM) and other schemes run by the Central Government. The Lokayukta registered the case and received a detailed report from the Health and Family Welfare Department. Preliminary investigation revealed that the accused obtained appointments in the government service through fake orders from the Directorate of Health. They got unique code made from the district treasury in Datia.

Out of 119 accused persons identified by the inquiry committee constituted at Health Directorate level, 13 accused have been dismissed from the government service by Datia district Chief Health and Medical Officer on the basis of investigation report.

After the code test and verification of records at the Health Directorate level, the services of 22 accused have been declared null and void. 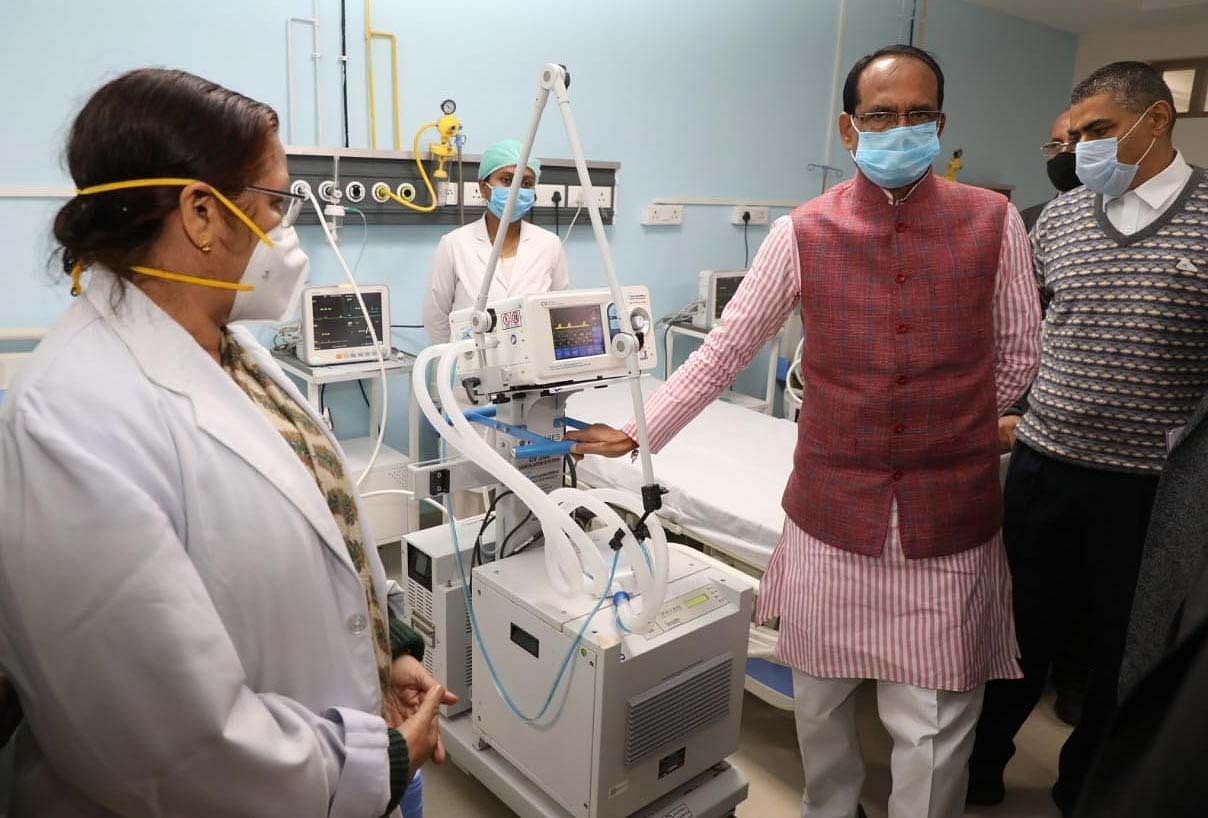