Bhopal: 3-year-old boy dies after he falls from 3rd floor

The child was playing with his brother when the incident occurred.
Staff Reporter 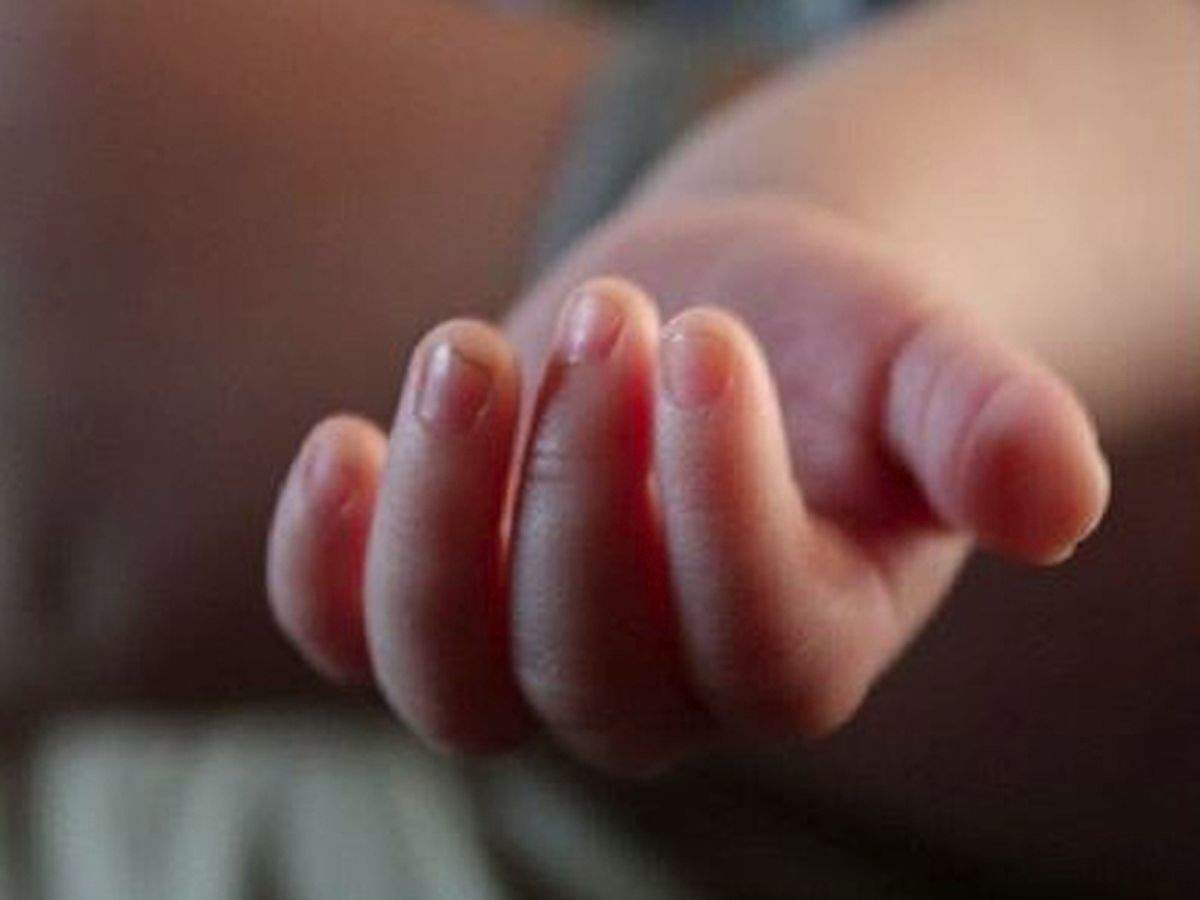 Bhopal: A 3-year-old boy allegedly died after he fell from third floor of his house on Saturday morning. He had suffered from brain haemorrhage after falling from the floor, and received head injury, said police.

The deceased Swaraj Jang, a resident of Baghsewania, was one of the twin sons of Vijay Jung.

The child was playing with his brother Viraj. At about 10 am, when he went near the balcony and while trying to look down, he fell on the grill. Police said he slipped from there and fell on the ground.

All the family members were inside the house. They took him to hospital. He was admitted but later declared dead due to haemorrhage.

The Baghsewania police have registered a case and have initiated probe into the incident. 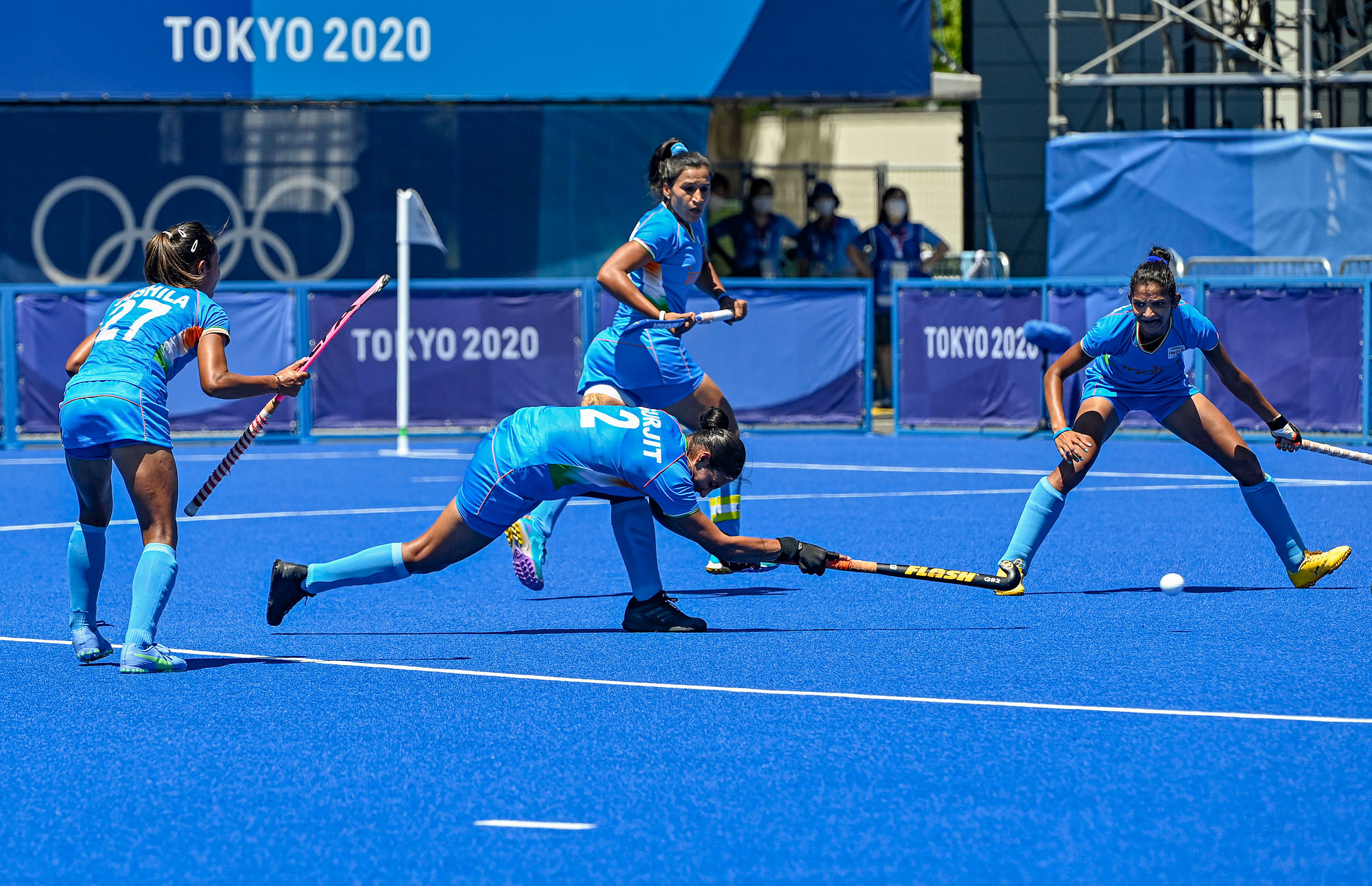