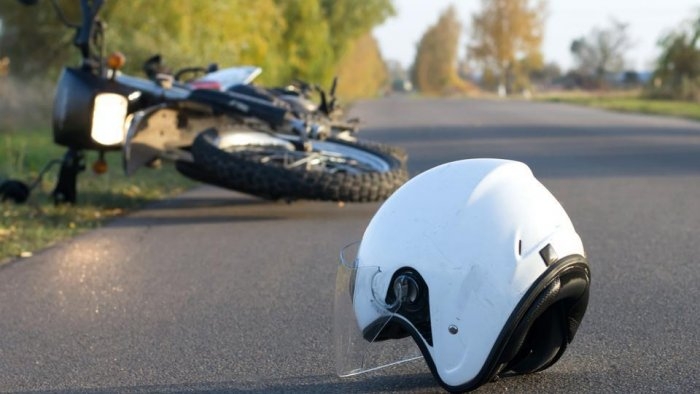 Bhopal: A 28-year-old man died allegedly after the bike he was riding was hit by a two-wheeler on Saturday afternoon.

The deceased was identified as Samir Khan, a resident of Nawab Colony in Karond, said police. He was heading towards Nishatpura on a bike with his friend Mohammad Faraz when the mishap occurred in front of Saat Dukan area.

Investigation officer assistant sub inspector Gopal Patel said Khan was riding the bike and his friend was riding pillion. His friend in his statements to police said that a two-wheeler came from the front and collided with their bike.

He said their bike skidded and Samir received severe injuries. He was taken to hospital where he was declared dead. The rider on the two-wheeler fled the scene after the incident, said Patel.

The Nishatpura police have registered a case and initiated a probe. 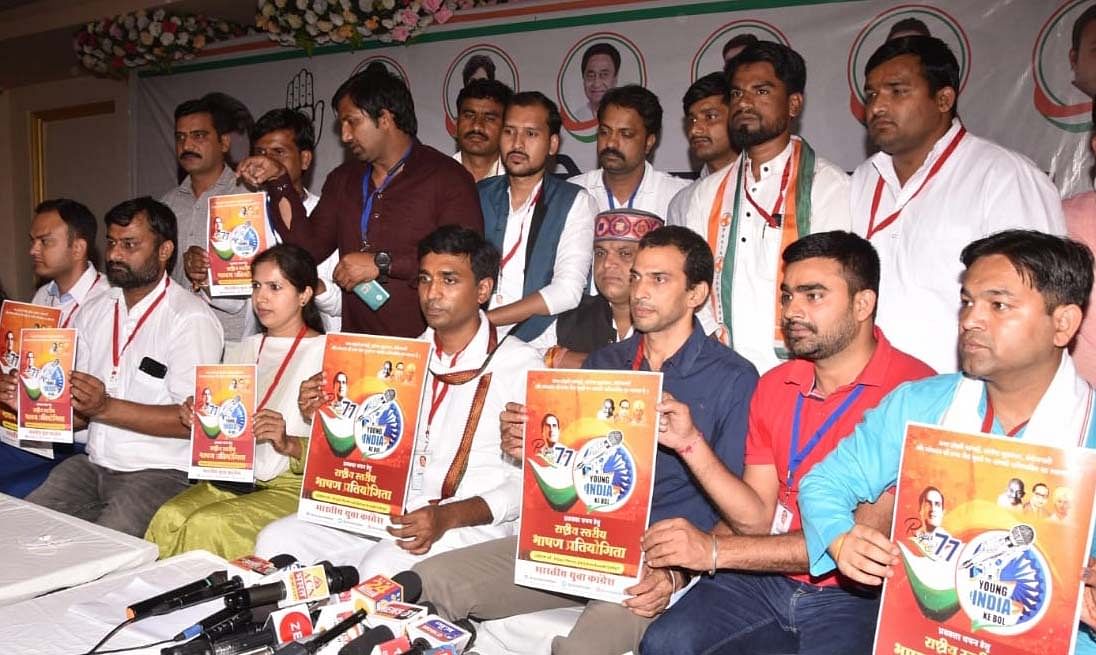