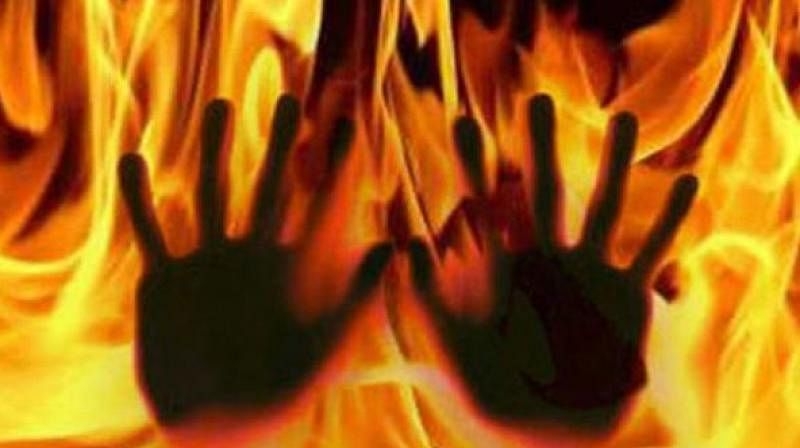 BHOPAL: A 14-year-old girl, who immolated self in Betul, died on Wednesday. She had alleged gang rape and harassment by three persons in Betul district. The home minister has ordered a high level enquire into the matter on Wednesday.

Kotwali police station incharge Rajendra Dhurve informed that Class VIII student poured kerosene on her body and immolated herself at her home in Devgaon village on Tuesday evening.

The girl suffered 90 per cent burns and was first taken to the district hospital Betul, from where she was referred to a hospital in Maharashtra's Nagpur city where she died while undergoing treatment.

In her dying statement, recorded by the tehsildar, she named three persons and accused them of raping and harassing her, an official said. She alleged that the three persons first raped her around one and half month back and since then they have been harassing her.

On the basis of girl's statement, Sandeep Hisare (23) and Nitesh Nagle (21), while another accused identified as Ajay has been detained from Kamla Nagar area of Bhopal. The trio has been booked under section 376D (gang rape) and other relevant provisions of the Indian Penal Code

She has also left a note in which she has held Hisare responsible for her death, the official said, adding that further probe is underway.

He added that the three detainees are labours and residents of different villages. They work in a catering organisation as labourers. She also used to work and during the work they took her away and raped her, the girl alleged.

Her parents are also labourers and her other sisters are students of Class III and VI.

Home minister Bala Bachchan while talking to media informed that he had ordered the high level enquire into the matter and that culprits will be punished. 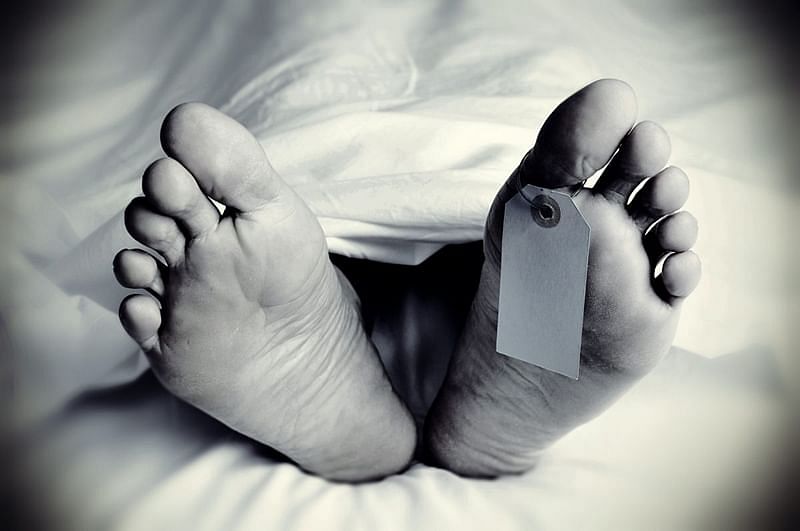