Earlier this month, CM Shivraj said that the state government will not tolerate 'Love Jihad' at any cost and if required, it will bring in stricter laws against it.

Bhopal (Madhya Pradesh): Madhya Pradesh Chief Minister Shivraj Singh Chouhan on Sunday took note of religious conversions by saying that an anti-conversion law should be made to stop such acts.

During his inaugural address, CM Chouhan said, "A stringent law should be enacted to stop the vicious cycle of religious conversion because religious conversion cases are still running in any guise." CM added, "And under the Panchayats (Extensions to Scheduled Areas) Act (PESA), the Gram Sabha has the right to give the land back to the real owner, cornered in a wrong manner or through marrying someone by laying a trap."

Earlier this month, during an event in Indore CM Shivraj, said the state government will not tolerate 'Love Jihad' at any cost and if required, it will bring in stricter laws against it.

"Some people from other religions marry the daughter of a tribal family just to buy land. This is not love, it is 'jihad' in the name of love, and I will not allow this game of 'love jihad' in Madhya Pradesh at any cost," Chouhan said.

Reacting to CM's remark in Indore, veteran Congress leader and Leader of Opposition in the Madhya Pradesh Assembly Govind Singh on December 6, aimed at him and termed the Love Jihad as 'fake'.

Singh said, "The government speaks nothing but lies. Love-jihad is totally fake. The Constitution of India gives an absolute right to a person from any religion to have a relationship or marry anyone irrespective of faith. It is a conspiracy to change the Constitution. Love-Jihad never existed." Reacting to Congress leader Singh's statement, BJP state general secretary Bhagwandas Sabnani said no responsible leader should make such 'irresponsible statements' in the quest for political appeasement.

"He (Govind Singh) or the people around him have never experienced the pain (of Love-Jihad). Congress must have decided that conversion has to be promoted," Sabnani added. 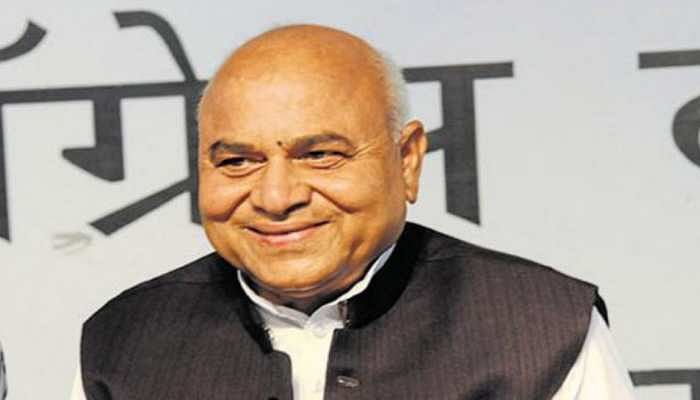