BJP tears into Govind Singh for his statement

Bhopal (Madhya Pradesh): The state politics has begun to heat up after Chief Minister Shivraj Singh Chouhan announced that the government would make a stringent law to deal with Love Jihad cases.

Nevertheless, leader of opposition Govind Singh has made a controversial statement and put the Congress on the back foot, because the party has, so far, kept mum over the issue.

The FIRs registered in connection with the “Love Jihad” cases are bogus, and if the Congress forms a government, it will cancel all those cases, Singh said, adding that the concept of Love Jihad is also phony.

The Constitution has guaranteed right to freedom of religion to every citizen and the Bharatiya Janata Party (BJP) wants to change the Constitution by taking about issues like “Love Jihad,” Singh said.

According to Singh, the BJP talks about “Love Jihad” only to scare and to harass people. “Love Jihad” exists only in the BJP, he said.

In an effort to divert the people’s attention from the real issues, the BJP is talking about “Love Jihad” and “religious conversions.”

Singh made the statement at a time when the incident of Aftab Amin – who had polished off his live-in partner Shraddha and cut her body into 35 pieces and kept them in a refrigerator – was still hot in the national capital.

Urban Development Minister Bhupendra Singh wanted to know whether cutting the body of a girl into 35 pieces was “Love Jihad” or not.

The Congress has always done the politics of appeasement, and the statement made by Singh was only indicative of this fact, the minister said.

The Congress has been speaking on behalf of those who are encouraging religious conversions, Sarang said, adding that forcing people to change their religion is illegal, and it would not happen in the BJP regime. 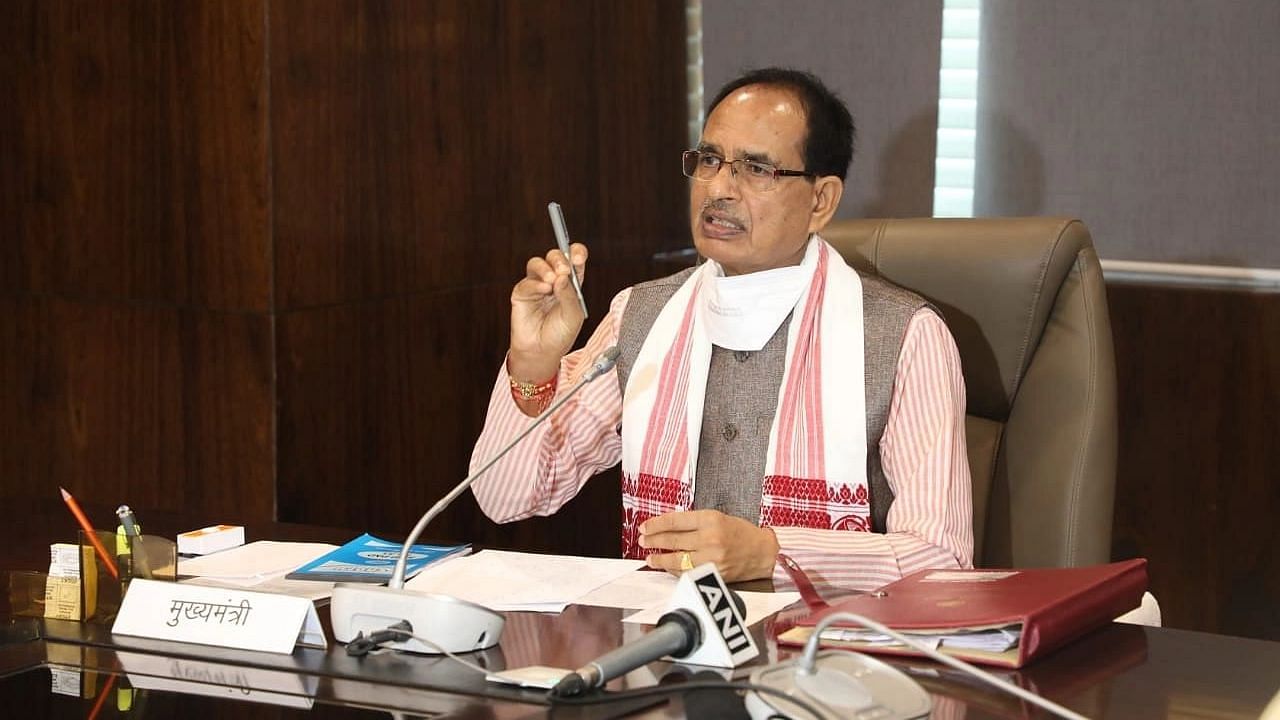