Bhopal (Madhya Pradesh): The Special court of Economic Offences Wing rejected the closure report of economic irregularities from the year 2003 to 2018 in Makhanlal Chaturvedi National University of Journalism and Communication (MCU) on Monday that the wing had submitted in 2021.

The EOW, which is probing illegal appointments and economic irregularities, had given a clean chit to the 20 accused, including former Vice Chancellor of the university Brij Kishore Kuthiala.

The court headed by Special Judge Amit Kumar Samadhiya has now ordered that investigation against the accused would continue.

The EOW, in its investigation report, had said that the allegations made were malicious and there was no evidence to support them. Nevertheless, on the basis of witnesses and evidence, the court ordered that the case be re-examined and not closed.

The court has asked the agency to re-examine the recruitment of officials in the university and match their documents to find if the rules were followed.

The EOW was conducting investigations against 20 accused including former Vice Chancellor Brij Kishore Kuthiala and Director General of Indian Institute of Mass Communication Sanjay Dwivedi in the illegal appointment case.

It is alleged that Brij Kishore Kuthiala and other accused had appointed their near-and-dear ones illegally, bypassing the posts reserved for ST, ST and OBC.

A three-member inquiry committee was constituted by the then Kamal Nath government in 2018 regarding the appointments made in university during Kuthiala’s tenure of 15 years as a vice chancellor.

The committee was headed by the then Chief Secretary Gopal Reddy, member Congress leader Bhupendra Gupta and  Sandeep Dikshit.

Gupta said that, “The decision has strengthened the confidence of the people in the judiciary. It will build fear inside the public servants from stealing the public's money for their personal interests.” 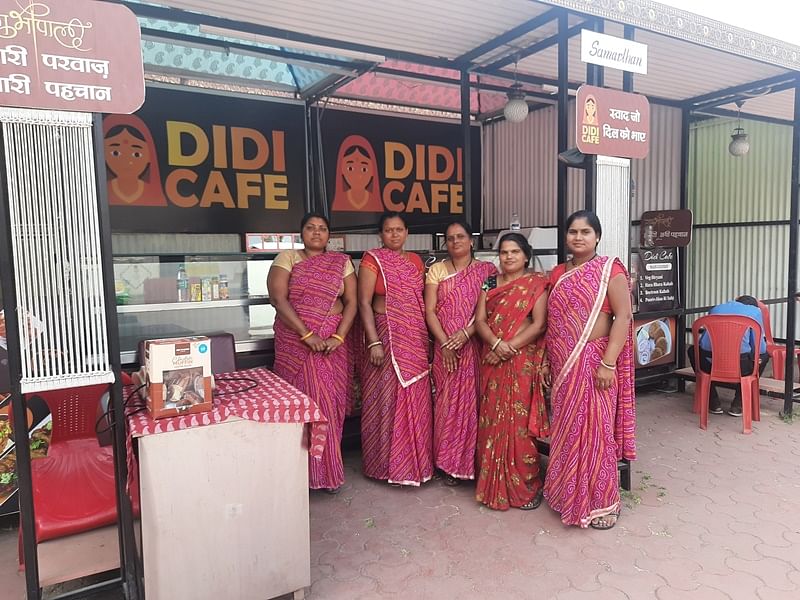 What was in the report?

The probe committee had revealed in its report that Kuthiala had set up a wine cabinet at his residence with the money that belonged to the university. His wife’s tour to London too was allegedly sponsored by the university’s money.

Report revealed that he distributed moolah to the organizations associated with a right wing organisation.

He was accused of appointing BJP leader and Rajya Sabha MP Rakesh Sinha as associate professor in the university. Despite him sitting at home in Delhi, he was paid Rs 10 lakh as salary.

Who are the accused?

The then Congress government had alleged that Kuthiala had made the MCU a stronghold of the RSS. Many accused are holding high positions including Rakesh Sinha (Rajya Sabha MP), Sanjay Dwivedi (Director General of IIMC) and Arti Sarang, sister of BJP leader Vishvas Sarang.

Corrigendum: The name of one of the accused was wrongly typed Arun Khobre earlier by us when it should have been 'Arun Bhagat'. We regret for inconvenience.