She came to know about the development at 11 am from her younger daughter Rita Verma over the phone.
Staff Reporter 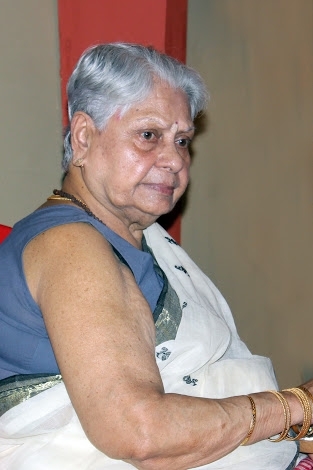 BHOPAL: Indira Bhaduri, 90, mother-in-law of legendary film actor Amitabh Bachchan was shocked to learn that Amitabh and his family have got afflicted with the corona virus.

Indira, who lives in Ansal Apartments, Shyamla Hills, Bhopal was glued to her TV set and offering prayers for their speedy recovery. She came to know about the development at 11 am from her younger daughter Rita Verma over the phone. Rita also lives in Bhopal. After that she also talked with Shweta Bachchan Nanda and was a bit relaxed.

Babli, who takes care of Indira for the past one year, told Free Press that she came to know of the news through some media persons who visited Ansal Apartments at 7.30 am but she didn’t allow them to meet ‘Maa’ – as she addresses Indira. Even she didn’t give newspapers and mobile phone to her. She also kept her away from TV news. “I didn’t inform her because I thought ‘agar main itni shocked hoon is news ko sunkar to maa ka kya haal hoga…,” she said. But when she found herself flooded with calls from media persons, she talked to Rita. By then, Indira had finished her worship and breakfast. She was shocked when Rita told her about the development but later she relaxed after talking to Shweta didi who said everything is fine and that they have mild symptoms,” the caretaker said.

“After that Indira watched news regarding Amitabh sir on TV but I switched channels and made her watch serials to distract her mind. She had a light lunch after which she started praying for the well-being of Amitabh ji and Abhishek Bhaiya and his family, she said.

“Initially, she was read to have lunch but she agreed when I made her understand that it will affect her health,” she said.Maa loves her family members a lot and she used to pray for their good health and welfare, the caretaker said. 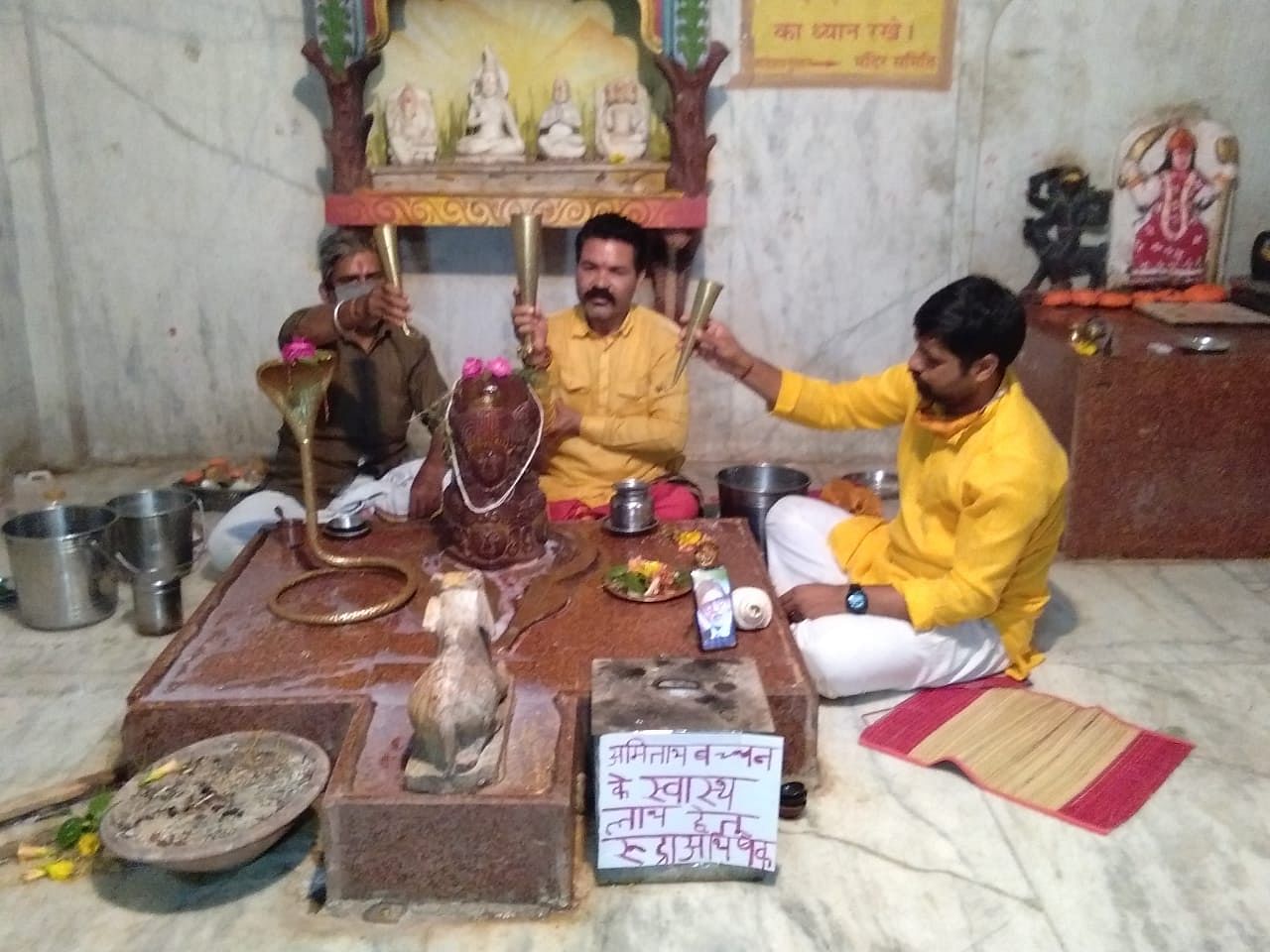 Amitabh tweeted on Saturday night at 10.52 pm that he has tested positive for Covid-19 and has shifted to the Nanavati Hospital, Mumbai. After that Abhishek tweeted that his father and he had tested positive for Covid-19. Both of them have mild symptoms and have been admitted to the hospital. He also wrote “We have informed all the required authorities and our family and staffs are all being tested. I request all to stay calm and not panic.”

On Sunday noon it was announced that Aishwarya Rai Bachchan and her daughter Aaradhya have also tested positive while Jaya Bachchan has tested negative.

Besides Indira, fans of Amitabh in the city have prayed for his and his families’ early recovery. Sanskriti Bachao Manch, Bhopal oragnised ‘Rudraabhishek’ and ‘Mahamrityunjay Jaap’ at Maa Vaishno Dham Nav Durga temple in TT Nagar from 9 am to 11.30 am.

President of the Manch, Chandrashekhar Tiwari said Amitabhji is son-in-law of Bhopal as well as of MP and he has done India proud on international level. He said Lord Shiva can protect human beings from death, disease and misery. “We have prayed to the Lord to protect Amitabhji and his family from the disease so that they can continue to entertain us,” he added. 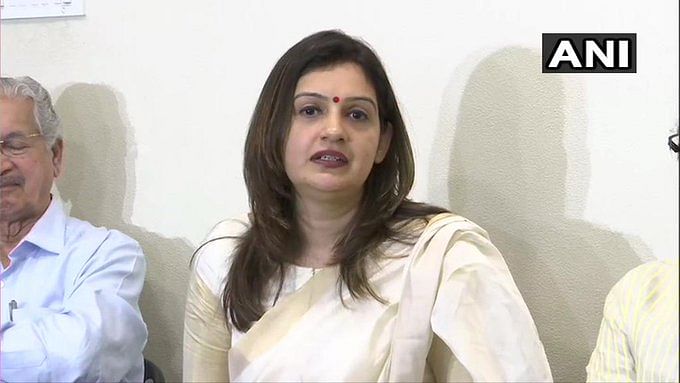