Cannot forget that electricity reached our Afghan homes because of India, says All India Pakhtoon Jargah-e-Hind

BHOPAL : Amidst disturbing news from Afghanistan that Taliban has taken over the power over there, the Afghan community that settled in Bhopal around 100 years ago is praying for peace in the country and safety of their relatives. They want continuation of friendly-ties between India and Afghanistan even during the Taliban regime.

The Afghan community in Bhopal says that Afghans will remain indebted to India- especially for the reason that electricity reached their homes in Afghanistan because of India.

“Women in Afghanistan, especially in Khandhar region pray for India’s strengthening. Electricity reached their villages only due to project launched by India,’ said Saeed Ullah Khan, president of All India Pakhtoon Jargah-e-Hind.

Saeed Ullah Khan (70), known as Saeed Lala has his in-laws in Khandhar and visits them often. His last visit to Afghanistan was when PM Narendra Modi inaugurated the Parliament building of Afghanistan, built in cooperation with India, in December 2015.

‘During Nawab’s rule a batch of over 400 students from Afghanistan was studying in Bhopal’s Madarsa Ilahiya. After completing their studies most of them spread across the state and started preaching in various mosques,’ said Saeed Lala. 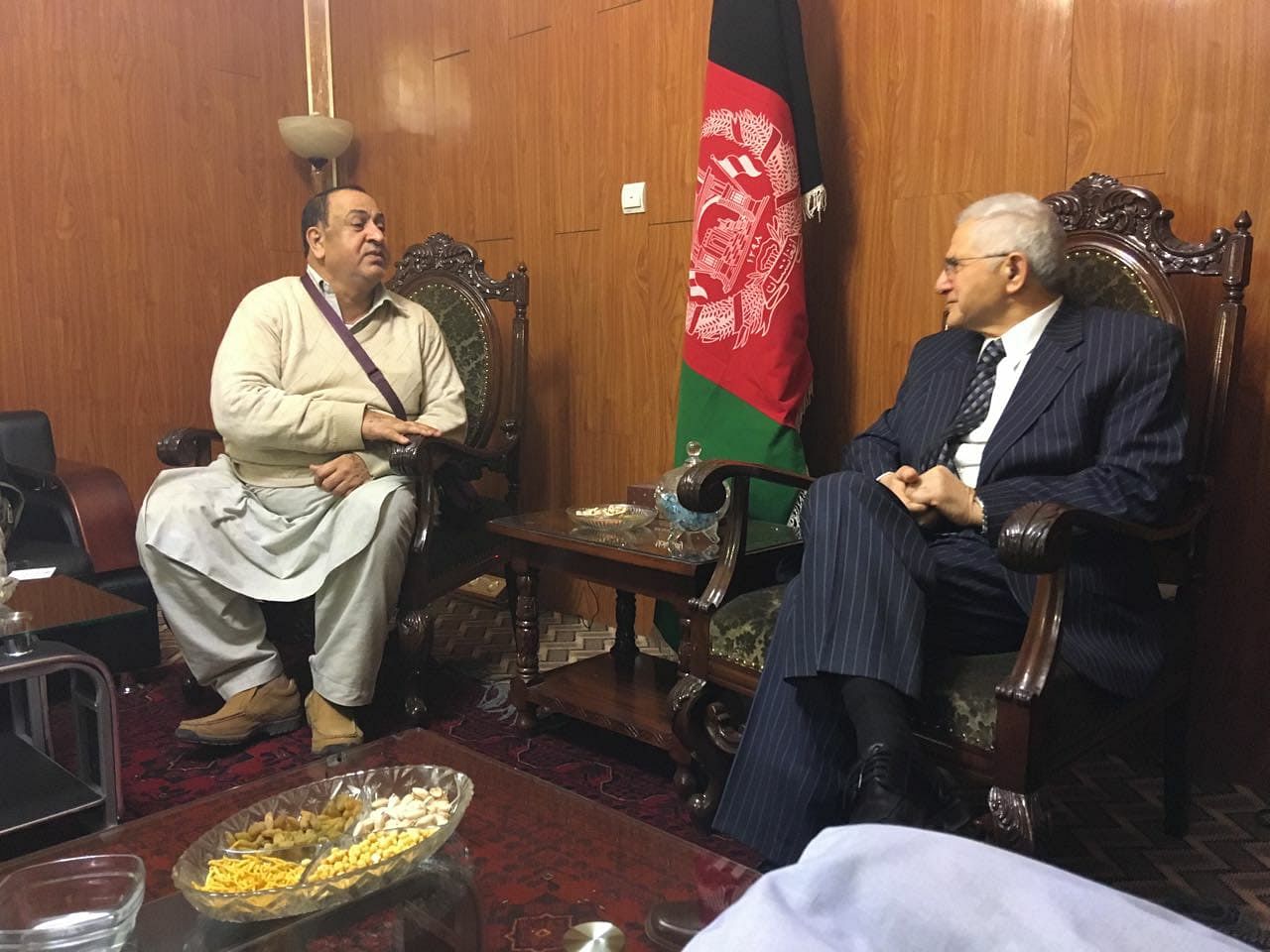 Explaining about his connection, Lala said that his father Maulana Bashir Ullah Khan came to Bhopal in early 1900 and since settled down here. At present there are more than 1000 families of direct descendents from Afghan families, in Madhya Pradesh, he said.

‘We want peace to prevail. It is immaterial whose government it is but the friendly relations between the two nations should continue,’ said Lala, who also hosted Afghan ambassador to India Shaida Mohammad Abdali during his visit to Bhopal in 2015.

“Taliban’s extremist approach on issues especially on education of women is not acceptable at all. But we are hopeful of a matured regime this time,” he added.

Another family of Afghan descendents- Kareem Lala- too prays that friendly ties of two nations- Afghanistan and India should not be affected with change of any regime.

These families speak Pashto at home and have been able to conserve their culture till date. They run a hotel with the same name and serve pure Afghani delicacies.

Saeed Lala was also part of the delegation that visited Afghanistan after Russian army left the country.

“Then also there were speculations about stable government in the country but gradually everything settled down. We expect the same transition after American forces leaving Afghanistan”, said Saeed Ullah Khan. 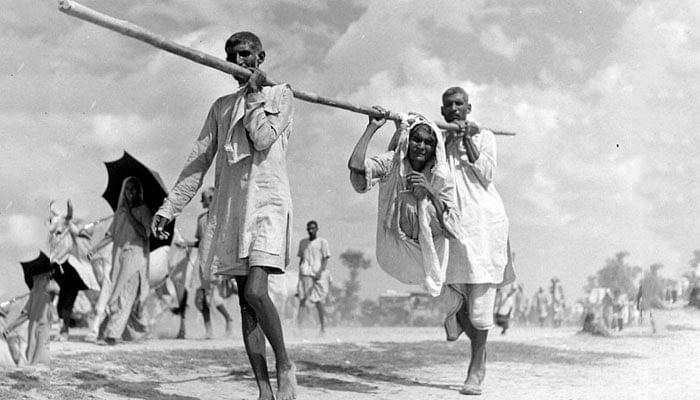