HomeBhopalPartition Horrors Remembrance Day:No need to recall horrors of partition, it will widen the divide, say Gandhians and freedom fighters in Bhopal

Partition Horrors Remembrance Day:No need to recall horrors of partition, it will widen the divide, say Gandhians and freedom fighters in Bhopal

It’s need of the hour to recall our history and those who suffered: BJP

BHOPAL: A section of freedom fighters and Gandhians are of the view that there is no need to recall the horrors of partition as it may further divide the society. However, the ruling party leaders feel this is need of the hour to recall what happened with millions of people at the time of partition.

The Prime Minister during his speech on Independence Day on Sunday announced observance of ‘Vibhajan vibhishika smriti diwas’ (Partition horrors remembrance day’ every year on August 14.

A 94-year-old freedom fighter Mukhtar Khan said, “It was a long, long time back. Why is the government suddenly remembering partition today? This will only add to communalism in the country’, he said.

Secretary, Gandhi Bhavan Trust, Dayaram Namdev said partition was a historical fact which was done with. The generation that suffered at the time was either dead or very old and infirm.

“Where is the need to open old wounds? Why does the government want to force a new generation to remember something that they have forgotten? There is no reason for observing this day. It is being done with political motives,” added Namdev.

Laxmikant Mishra, 97, who had participated in Quit India Movement, said the move would lead to hostility and bitterness in society. “Memories that are dead will come back and this will only benefit the communal elements,” he says. 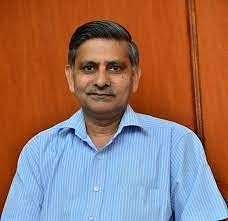 A Gandhian and a retired IRS officer, RK Paliwal, said theoretically, there was nothing wrong in recalling any event from the past. But the question was how it was done and with what motives. “Both the communities suffered during the partition. Whichever community was dominant in a particular area, committed violence against the other community. If you will start recalling how many of our men were murdered and how many of our women were violated, it would only serve to deepen hatred,” he says.

State BJP leaders including it’s the state unit president VD Sharma too hailed the announcement of the PM to observe the day. State BJP spokesperson Dr Hitesh Bajpai said, “The PM’s announcement is a welcome one. Those who are opposed to it don’t understand that we need to learn from our history so that we don’t repeat those mistakes. Partition is a reality. It’s also reality that lakhs of people suffered in the process. Why shouldn’t we recall and pay our tributes to our ancestors?” 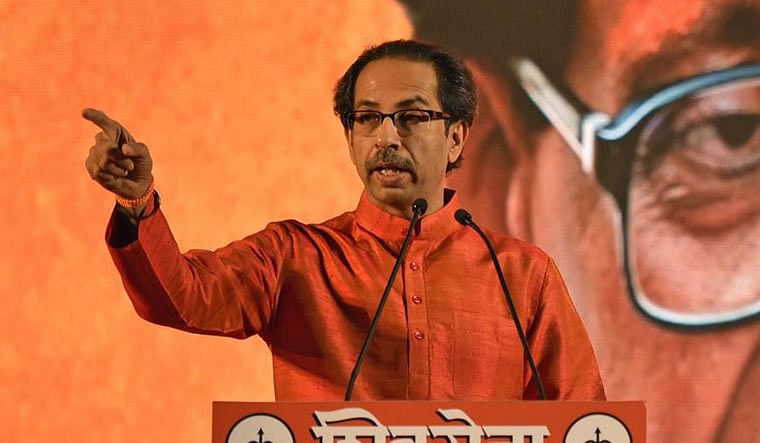