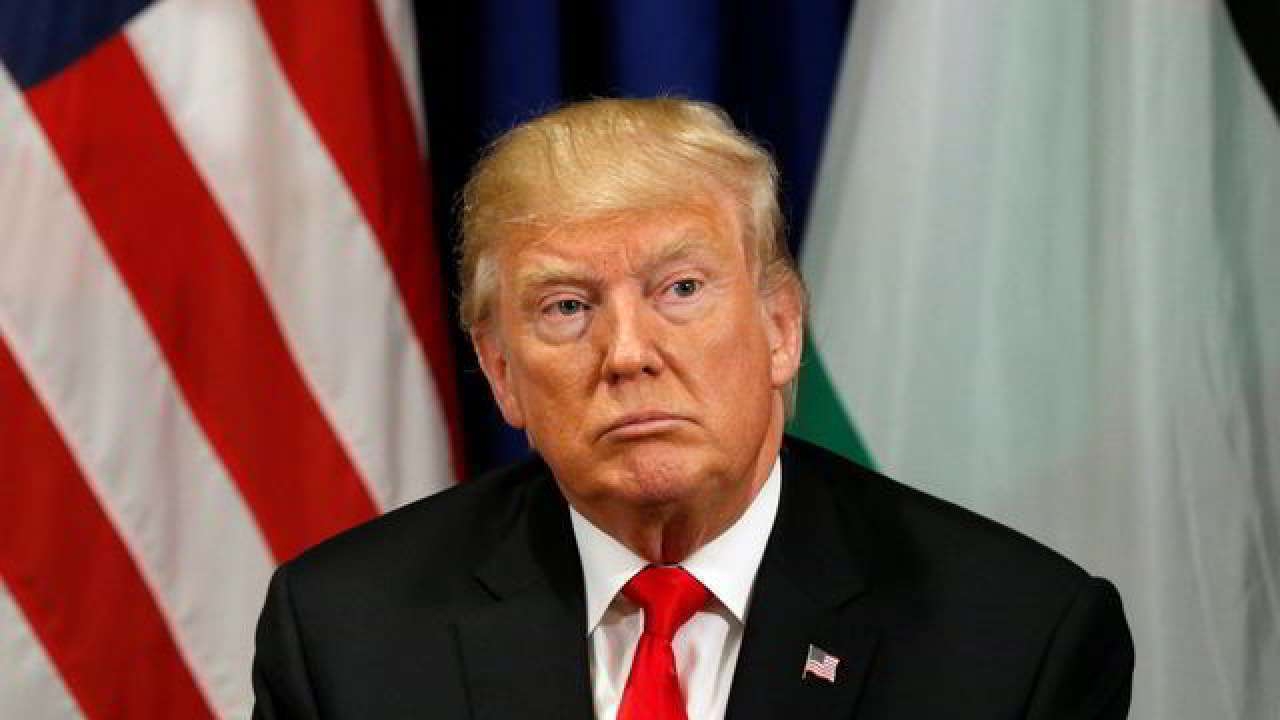 “If it is not handed back, we should either go in with unequivocal military force and get it, or at least bomb the hell out of it. Nobody ever thought such stupidity, as this feeble-brained withdrawal, was possible,” he said.

“The Biden administration was more focused on hitting an arbitrary targeted date rather than hitting the conditions that will permit the execution of the mission that delivers on behalf of America,” alleged former Secretary of State Mike Pompeo. “No, there was no obligation for the departure date. The obligation was to the American people and to secure America,” he said.

Former top American diplomat to the United Nations Nikki Haley described it as a “shameful retreat”. “Joe Biden just completed his shameful retreat from Afghanistan, leaving American citizens and Afghan allies behind under the rule of a terrorist government. If anything happens to them, Biden is to blame,” she said.

“Not only are Russia and China enjoying Joe Biden's retreat in Afghanistan, but they're also ready to seize the moment. The implications of Joe Biden's foreign policy could be catastrophic for America,” Haley said.

Delivering the Republican Address on the withdrawal from Afghanistan, Congressman Mark Green said this is a disgrace that has now resulted in the tragic loss of American lives. PTI