Britain's new Prime Minister Liz Truss has appointed Indian-origin Suella Braverman as Britain's new Home Secretary -- a position analogous to Minister of Home Affairs in India. She will now be in charge of Britain's Home Office.

The 42-year-old Conservative Party member of Parliament for Fareham in south-east England, who until now served as the Attorney General in the Boris Johnson-led government, was among the first contenders to throw her hat in the ring to replace Johnson as Tory leader and Prime Minister.

So who is she?

Braverman is the niece of Mahen Kundasamy, former Mauritian High Commissioner to London.

She was educated at the Uxendon Manor Primary School in Brent and the fee-paying Heathfield School, Pinner, on a partial scholarship, after which she read law at Queens' College, Cambridge. During her undergraduate studies, she was president of the Cambridge University Conservative Association.

Braverman is a member of the Triratna Buddhist Community (formerly the Friends of the Western Buddhist Order) and attends the London Buddhist Centre monthly. She took her oath of office on the Dhammapada.

Braverman also sought election to the London Assembly at the 2012 Assembly elections and was placed fourth on the Conservative London-wide list; only the first three Conservative candidates were elected.

Braverman was elected as the Conservative MP for Fareham in May 2015. She has been a member of parliament ever since, having been re-elected in 2017 and then again in 2019.

She served as Attorney General between February 2020 and September 2022. She was also previously Parliamentary Under Secretary of State at the Department for Exiting the European Union from January to November 2018.

British Empire a 'force for good'

She believes that on the whole, "the British Empire was a force for good".

When she was Attorney General, she said that while the Left is “ashamed” and “fearful” of Britain’s history when in fact it should celebrate “the ingenuity and the genius of the British people.”

The British Empire was something that people should celebrate and her parents - who are from Mauritius and Kenya - had nothing but good to say about their “mother country”.

In an interview for Chopper’s Politics podcast, Braverman: “I am proud of the British Empire. I am informed by the experience of my parents.”

She said her parents - who emigrated to the UK in the 1960s - “were born under the British Empire in the 1940s, and they have nothing but good things to tell me about the mother country”.

“Not least the fact that it was Britain that gave them opportunity and safety when they were young adults.”

What challenges does she face in her new job?

In a word -- immigration.

Critics have wondered whether Braverman might suffer pangs of conscience about sending Afghans and Iranians to Rwanda given that they, like her father, say they are fleeing political turmoil.

Her previous comments suggest not. Braverman, who has pitched herself to the right of her predecessor, Priti Patel, is expected to move quickly to sideline the European convention on human rights (ECHR) – which was used to stop the attempted deportation flight to Rwanda.

“Leaving the ECHR is the only solution which solves the problem, and is entirely consistent with international law,” she wrote in July’s issue of the House magazine.

As well as immigration and the surge in the number of people crossing the Channel in small boats, Braverman will also be dealing with a record number of unprocessed asylum cases, plunging rates of prosecutions for sexual offences and burglaries, and a crisis of confidence within the police after a series of scandals. 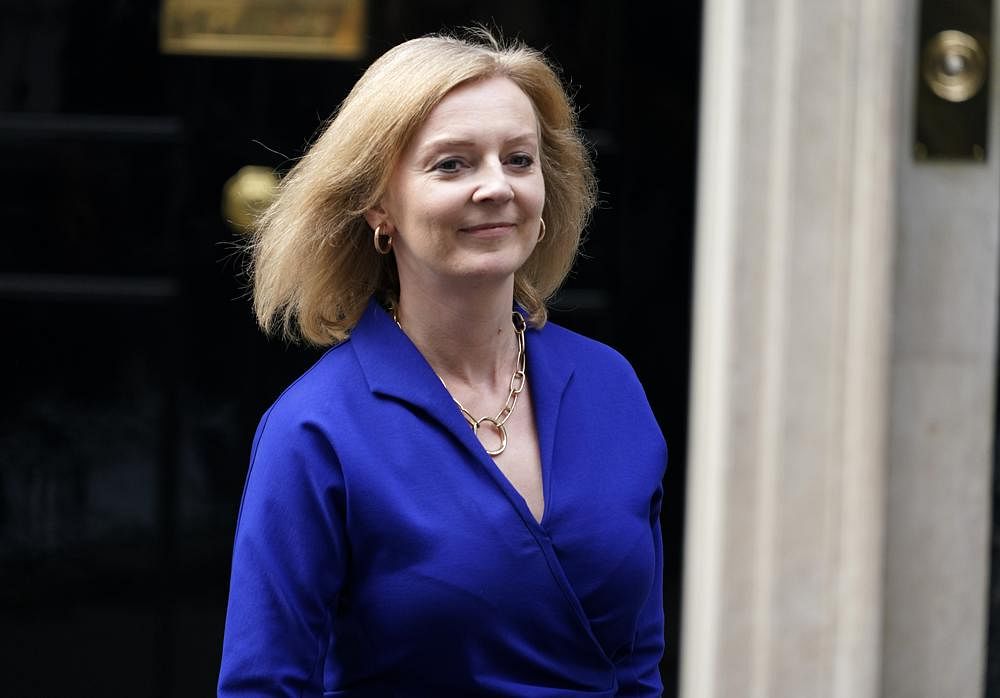