US President Joe Biden | AFP Photo
Follow us on

US President Joe Biden on Monday warned the Taliban of swift and forceful response from the US if they attack American personnel or disrupt their operations in Afghanistan.

He said if the Taliban interfered with the US military's evacuation operations in Afghanistan, the US would respond with devastating force.

"As we carry out this departure, we have made it clear to the Taliban, if they attack our personnel or disrupt our operation, the US presence will be swift, and the response will be swift and forceful," Biden said in his address to the nation.

"We will defend our people with devastating force if necessary. Our current military mission was short in time, limited in scope, and focused on its objectives: get our people and our allies as safely and as quickly as possible," he said.

He vowed to complete the planned withdrawal of US military troops in Afghanistan.

"And once we have completed this mission, we will conclude our military withdrawal. We'll end America's longest war after 20 long years of bloodshed. The events we're seeing now are, sadly, proof that no amount of military force would ever deliver a stable, united, secure Afghanistan. As known in history, it's the graveyard of empires," he said.

Biden said what's happening now could just as easily happen five years ago or 15 years in the future.

"I will not pass this responsibly down to a fifth president. I will not mislead the American people by claiming that just a little more time in Afghanistan will make all the difference, nor will I shrink from my share of responsibility for what we are today and how we must move forward from here," he said.

The US president said he is saddened by the current situation in Afghanistan, but does not regret his decision to withdraw American troops.

"I am president of the United States of America, and the buck stops with me. I'm deeply saddened by the facts we now face, but I do not regret my decision to end America's warfighting in Afghanistan and maintain a laser focus on our counterterrorism mission there and other parts of the world. Our mission to degrade the terrorist threat of al-Qaeda in Afghanistan and kill Osama bin Laden was a success," he said.

Biden said he will not ask his troops to fight on endlessly in another country's civil war, taking casualties, suffering life-shattering injuries, leaving families broken by grief and loss. 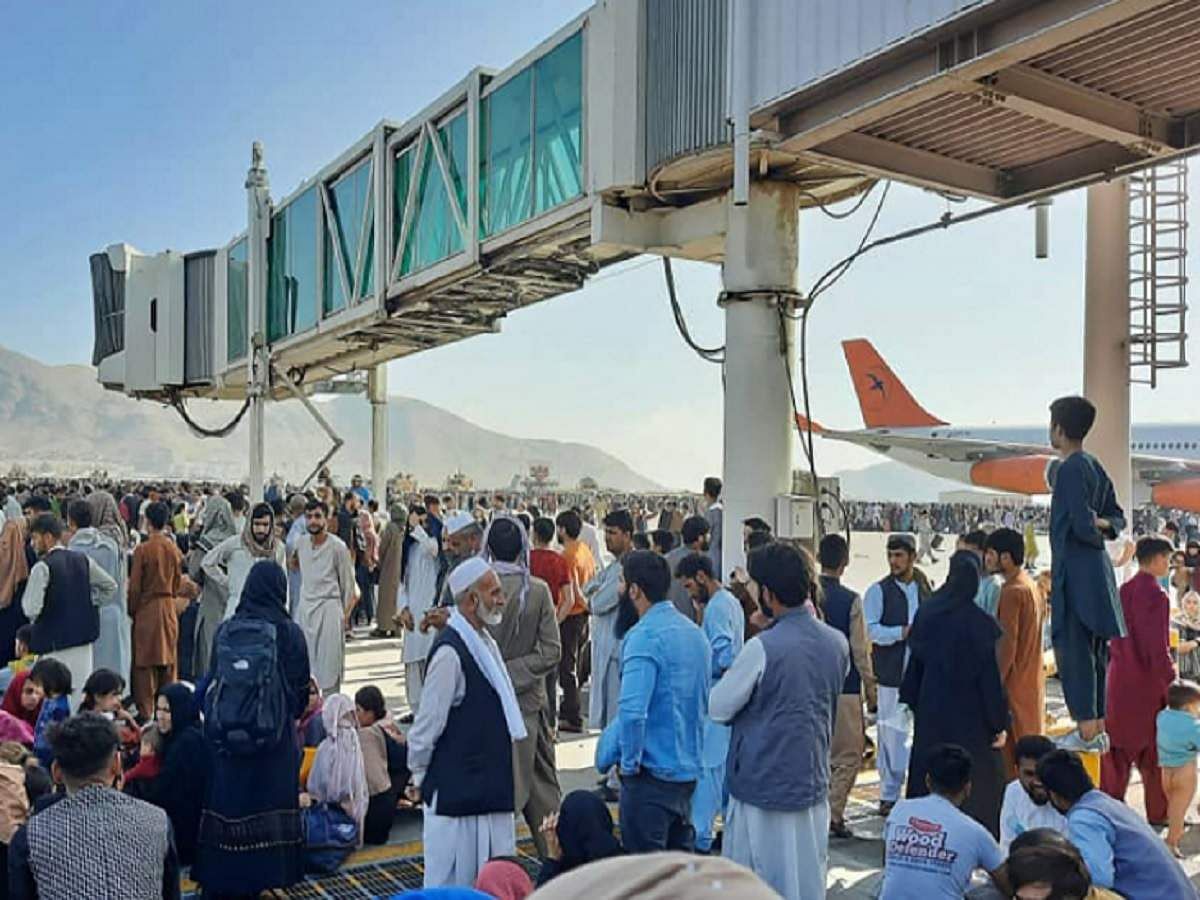