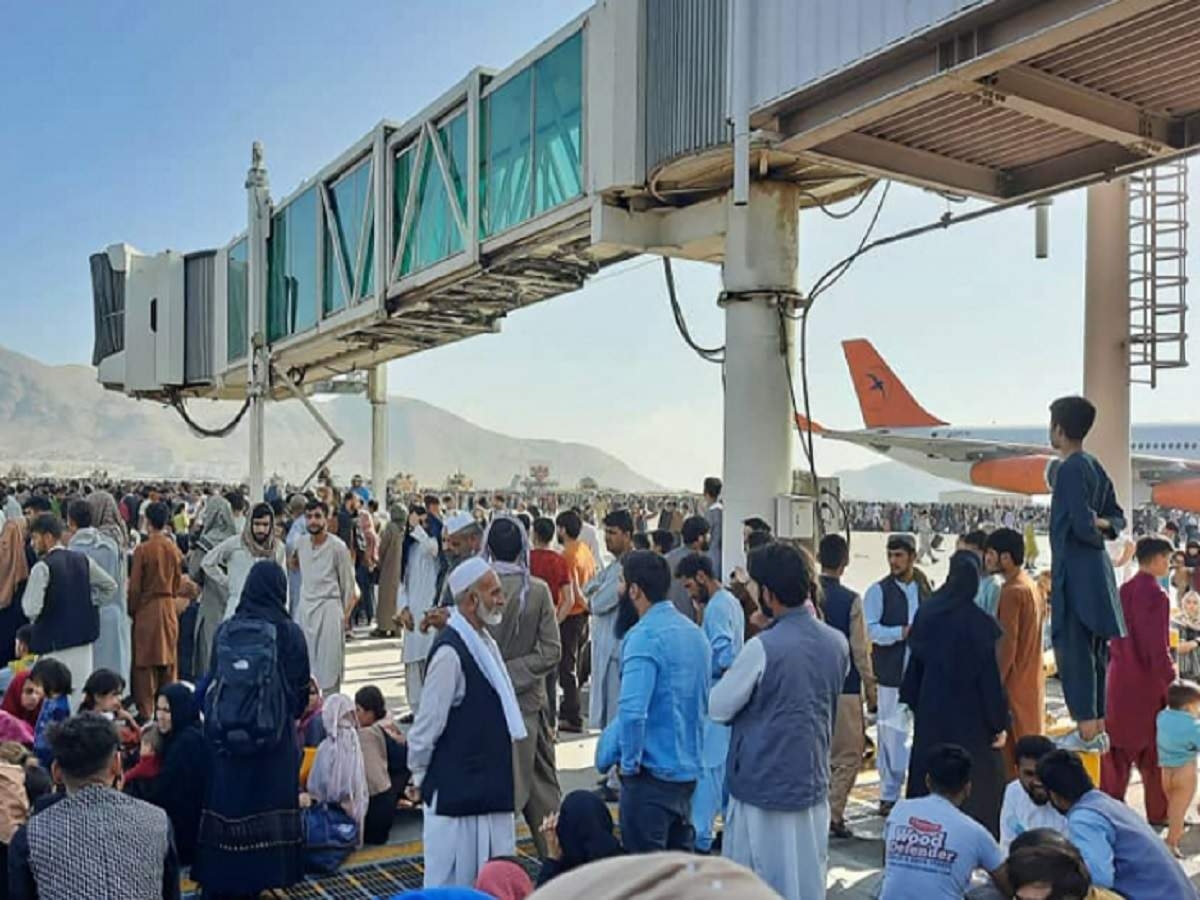 KABUL: Thousands of desperate Afghans rushed onto the tarmac of Kabul's international airport on Monday to escape the Taliban capture of their country. However, a worse fate awaited them.

Such was the chaos that evacuations were halted after three persons were run over by taxiing US military jets. Many more stowaways had earlier plummeted hundreds of feet to their deaths after clambering on the fuselage and clinging to the wheels of an evacuation flight.

The US soldiers are also believed to have shot dead two Afghans when they forcibly tried to board a plane. All flights were halted after the incident while US forces cleared the airfield with Apache helicopters and fired 'warning shots' to disperse the crowds. They resumed after 90 minutes.

Thousands of terrified people descended on Hamad Karzai airport as the UK, US and other western countries ferried their citizens and diplomats on military aircraft following the lightning victory of the Taliban over the Afghan government.

TARGETED KILLINGS: Afghanistan's representative to the UN's security council said there are reports of target killings and looting in the city. ‘‘Kabul residents have reported that the Taliban have already started house-to-house searches in some neighborhoods, registering names and looking for people in their target list,’’ he added.

Taliban officials, however, said they had received no reports of any clashes anywhere in the country. The group controls 90 per cent of the state buildings and fighters were told to prevent damage, an official said. Mohammad Naeem, a spokesman for Taliban's political office, said 'Thanks to God, the war is over in the country.'

The US Embassy has been evacuated and the American flag lowered, with diplomats relocating to the airport to aid with the evacuation. Other Western countries have also closed their missions and are flying out staff and nationals.

Afghans are also trying to leave through land border crossings, all of which are now controlled by the Taliban. Rakhmatula Kuyash, 30, was one of the few people with a visa allowing him to cross into Uzbekistan on Sunday. He said his children and relatives had to stay behind. "I'm lost and I don't know what to do. I left everything behind," he said.

A senior U.S. official said "it's heart breaking" to see what's happening in Kabul, but that President Joe Biden "stands by" his decision to pull out because he didn't want the war there - already the longest in US history - to enter a third decade.

In interviews with US television networks, National Security Adviser Jake Sullivan blamed the Afghan military for the Taliban's rapid takeover, saying it lacked the will to fight. 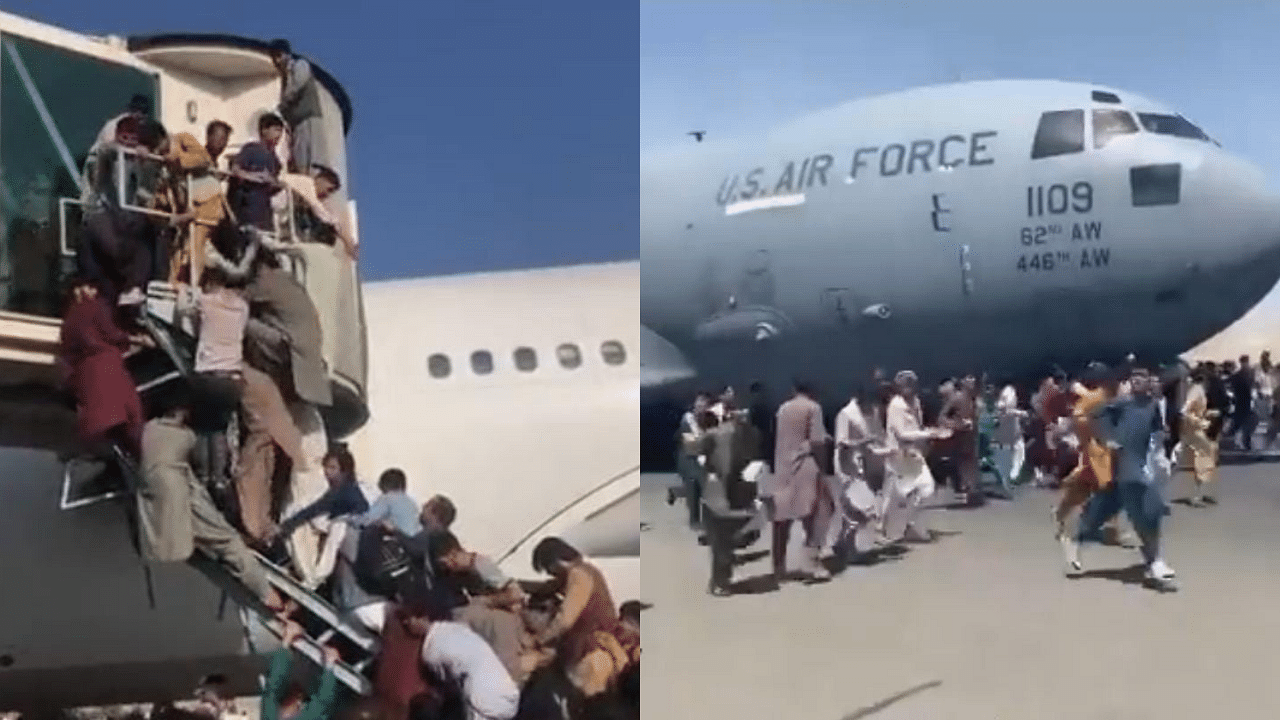