Watch Video: Taliban torch Bokhdi Amusement Park in Sheberghan allegedly because it had statues which are against Islamic practices 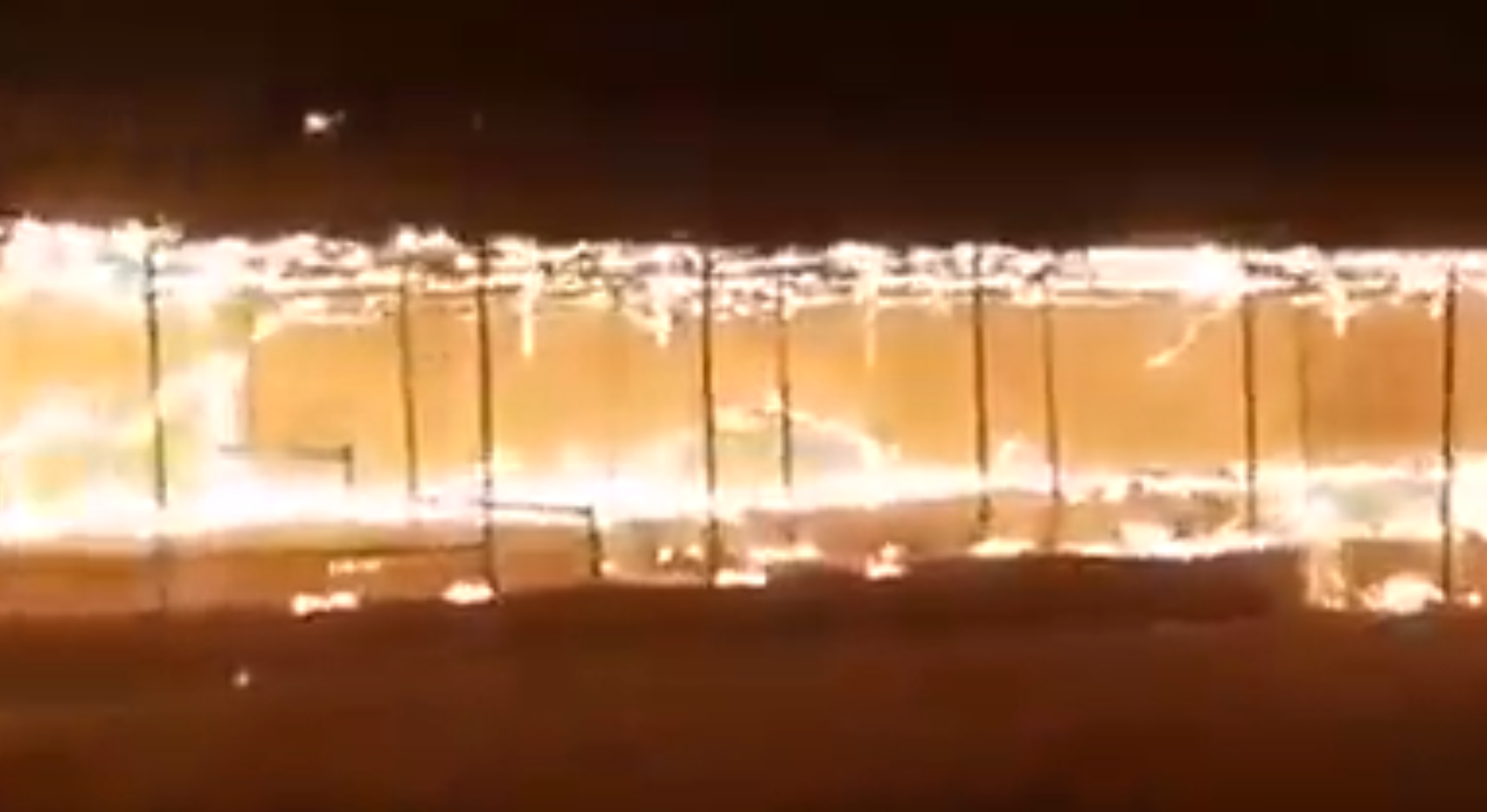 Watch Video: Taliban torch Bokhdi Amusement Park in Sheberghan allegedly because it had statues which are against Islamic practices | Video Screengrab

After its takeover in Afghanistan, the Taliban has been celebrating its "victory" with videos posted on social media showing many purported Taliban frolicking at an amusement park in Herat and enjoying rides on bumper cars and on merry-go-around.

Meanwhile, another video has now gone viral on social media. An entire amusement park is seen burning with massive flames at night. A Twitter user who shared the 2-minute video has claimed the clip is of the Bokhdi Amusement Park in Sheberghan. The Twitter user further claimed that the Taliban torched the amusement park because it had statues and idols which are against Islamic practices.

"The Bokhdi Amusement Park was set on fire by Taliban insurgents in Begha, Sheberghan. The reason is that the statues/idols standing there are in Public access Idols are illegal in Islam, This is the logic of the Taliban's brutal emirate. The homeland is occupied. #Afghanistan," the Twitter user who shared the video wrote.

Earlier in the day, the Taliban blew up the statue of Hazara leader Abdul Ali Mazari, who had fought against them during Afghanistan's civil war in the 1990s, sowing further doubt about their claims to have become more moderate.

Earlier on Tuesday, the Taliban had announced a "general amnesty" for all Afghan government officials and urged them to return to work, including women corresponding with Sharia law.

(With PTI and AP inputs) Recognition of Taliban govt in Afghanistan should happen on 'international, not unilateral' basis:...