Johnson also spoke to US President Joe Biden and the two have "agreed on the need for the global community to come together to prevent a humanitarian crisis in Afghanistan."
FPJ Web Desk 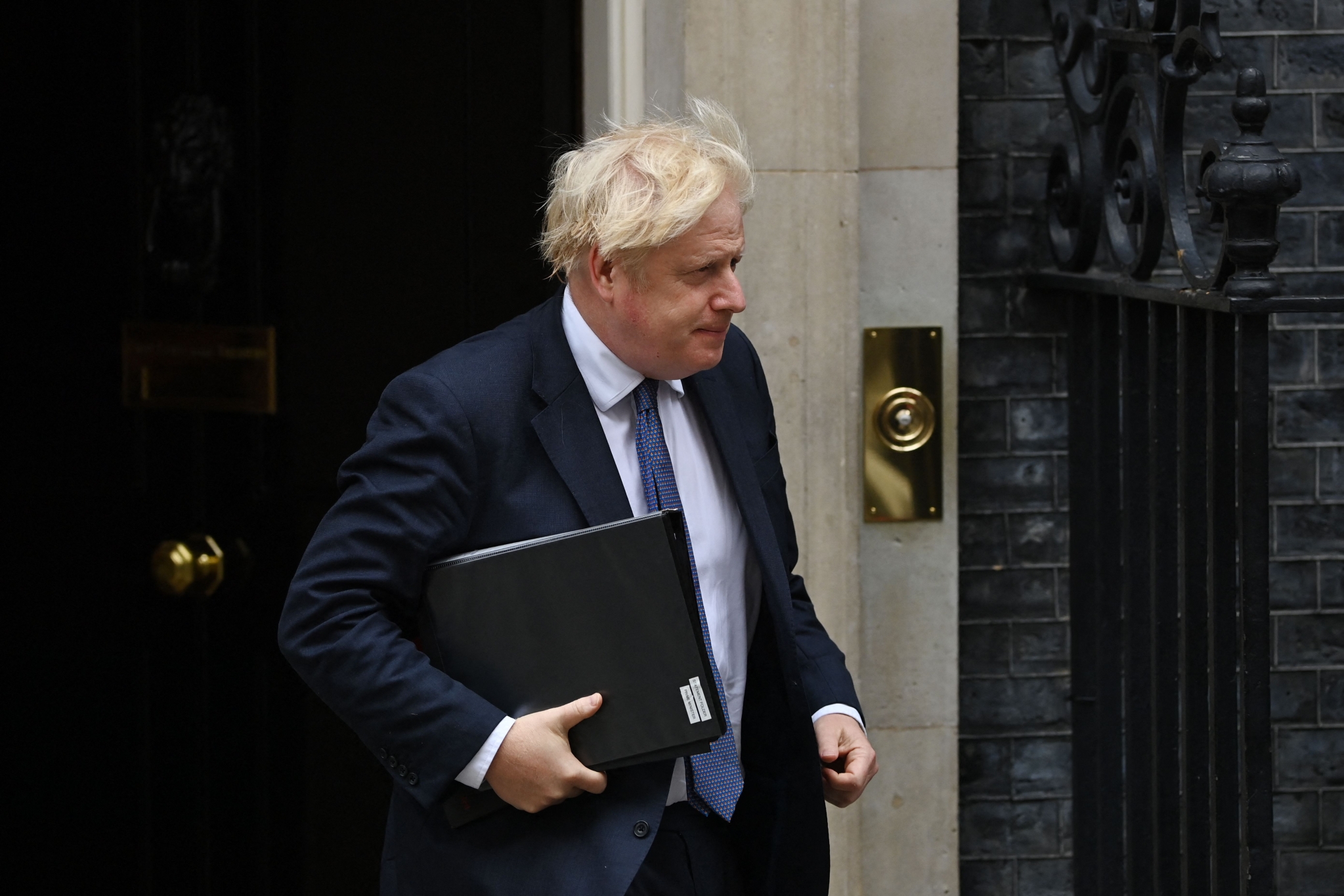 British Prime Minister Boris Johnson has told his Pakistan counterpart Imran Khan that any recognition of the new government in the warn-torn Afghanistan should happen on an "international, not unilateral" basis.

As part of a series of phone calls with world leaders to push for a coordinated strategy for the crisis in Afghanistan, Johnson spoke to Khan on Tuesday afternoon.

"The Prime Minister stressed his commitment to work with international partners to avoid a humanitarian disaster in Afghanistan and the wider region," said the Downing Street read-out of the call.

"The Prime Minister underlined that any recognition of the new government in Afghanistan to happen on an international, not unilateral basis," the statement read.

"He said that the legitimacy of any future Taliban government will be subject to them upholding internationally agreed standards on human rights and inclusivity," it said.

Besides, Johnson also spoke to US President Joe Biden and the two have "agreed on the need for the global community to come together to prevent a humanitarian crisis in Afghanistan."

"The Prime Minister outlined UK plans including increased humanitarian aid to the region and resettlement of refugees," Downing Street said.

Meanwhile, Boris Johnson on Wednesday said Britain has helped more than 2,000 Afghans to flee the country in recent days.

He said Britain had so far secured the safe return of 306 British nationals and 2,052 Afghan nationals as part of its resettlement programme, while 2,000 more Afghan applications were complete and "many more" were being processed.

"UK officials are working round the clock to keep the exit door open in the most difficult circumstances and actively seeking those we believe are eligible but as yet unregistered," Johnson told a packed House of Commons.

Moreover, Britain has announced a resettlement scheme for Afghans fleeing the Taliban after their return to power, offering an initial 5,000 places in the first year, rising to up to 20,000 in the long term.

"We could end up bringing many more [than 20,000] but first of all we have to have the underpinning and the infrastructure and the support to do that," UK Home Secretary Priti Pateltold the BBC in reference to the scheme, which she stressed is still in its early stages and will "take time" to be fully operational.

(With PTI and AFP inputs)