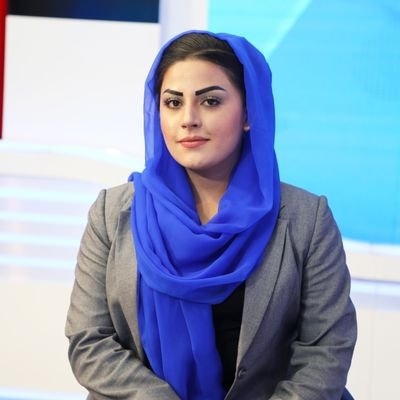 A TV anchor of a state news channel Shabnam Khan Dawran claimed that she was barred by the Taliban from entering her office days after the group officially promised rights for women to work.

Wearing a hijab and showing her office card, well-known news anchor Shabnam Dawran said "our lives are under threat" in the clip on social media.

Under the Taliban’s regime from 1996 to 2001, women were excluded from public life, girls could not attend school, entertainment was banned and brutal punishments were imposed.

In a press conference, Taliban’s spokesman Zabibullah Mujahid had said that women will play an active role in the society under Islamic Sharia law.

Earlier, one Taliban official even sat down for a one-on-one interview with a woman journalist on TV to press the point.

Meanwhile, videos from Kabul emerged in which shopkeepers were seen covering images of women on storefronts. Watch the full video for more details. The killing of journalist Danish Siddiqui by the Taliban is rooted in events from another era,...