Biden promised on Twitter "full US support for and assistance with Poland's investigation", and "reaffirmed the United States' ironclad commitment to NATO".

US President Joe Biden convened an "emergency" meeting of the Group of Seven and NATO leaders in Indonesia on Wednesday morning for consultations after NATO-ally Poland said a "Russian-made" missile killed two people in the eastern part of its country near the Ukraine border.

Biden, who was awakened overnight by staff with the news of the missile explosion while in Indonesia for the Group of 20 summit, called Polish President Andrzej Duda early on Wednesday to express his "deep condolences" for the loss of lives. Biden promised on Twitter "full US support for and assistance with Poland's investigation", and "reaffirmed the United States' ironclad commitment to NATO". 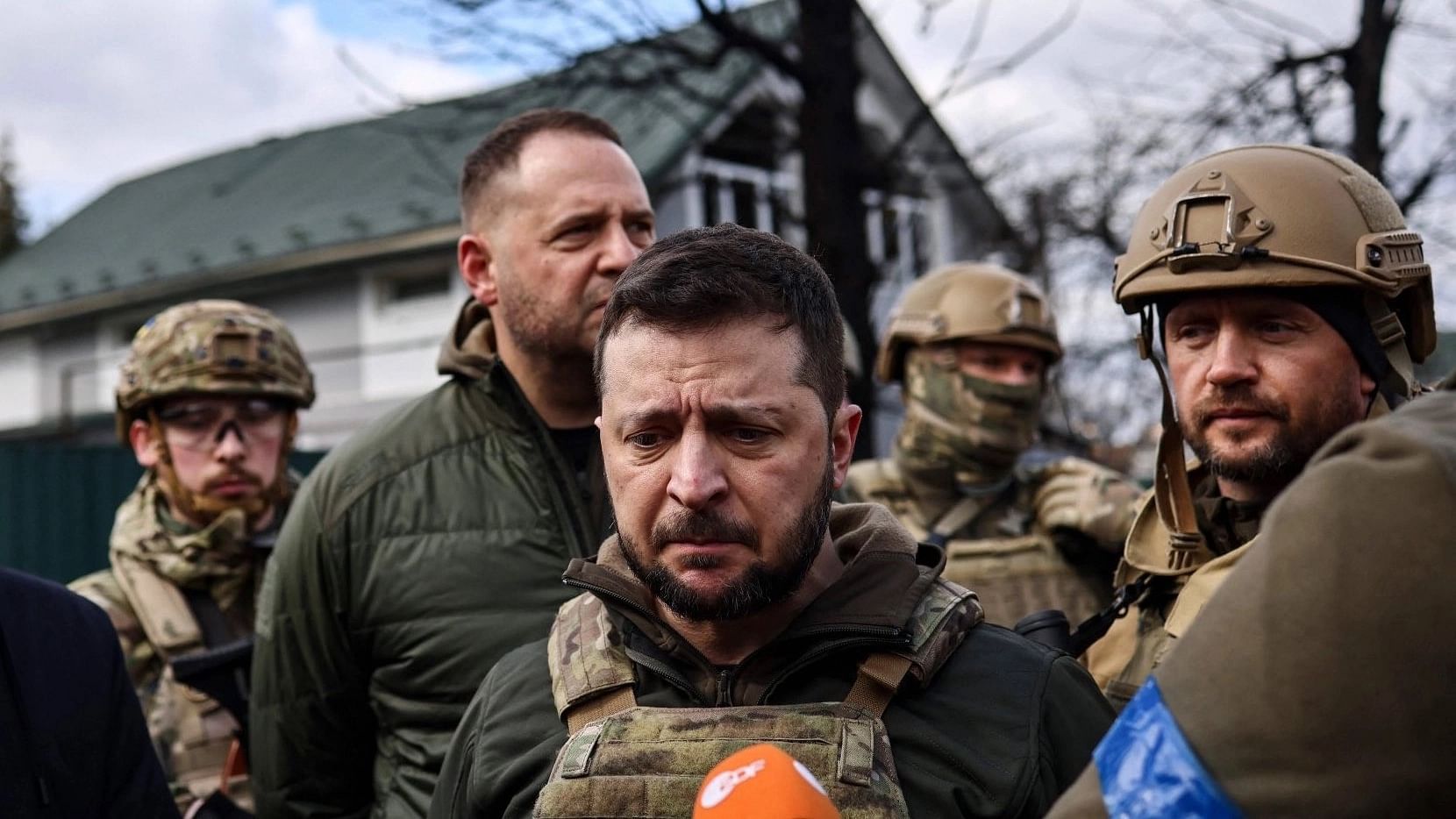 Meeting at a large round table in a ballroom in his hotel, the US president hosted the leaders of the G-7, which includes Canada, France, Germany, Italy, Japan, the United Kingdom and the European Union, along with the president of the European Council and the prime ministers of NATO allies Spain and the Netherlands.

Biden replied "no" to reporters who asked if he would provide an update on the situation in Poland.

A statement from the Polish Foreign Ministry identified the missile as being made in Russia. But Poland's president, Duda, was more cautious about its origin, saying that officials did not know for sure who fired it or where it was made. He said it was "most probably" Russian-made, but that is being still verified. If confirmed, it would be the first time since the invasion of Ukraine that a Russian weapon came down on a NATO country.

The foundation of the NATO alliance is the principle that an attack against one member is an attack on them all.