Taliban shut down internet in resistance forces-held Panjshir valley: Here's the reason why

The Taliban have shut down the internet in Panjshir valley, said media reports on Sunday. The Panjshir province, which is located in Afghanistan’s northwest region, is the final frontier remaining for the Taliban to conquer. The region has proved stubbornly resistant to outside interference and has remained defiant in the face of Taliban dominance in the country.

Ahmad Massoud, the son of legendary Afghan rebel commander Ahmad Shah Massoud, is currently in the Panjshir valley. He is leading a resistance movement against the Taliban. "We are fighting for the whole of Afghanistan and not just one province. We are concerned about the rights of Afghans, women and minorities. The Taliban has to assure equality and rights," Massoud's spokesperson Fahim Dashty said recently.

Meanwhile, former Afghanistan vice president Amrullah Saleh is also in the Panjshir valley. As per reports, the Taliban has shut down the internet service in the region to stop Saleh from sharing his messages on social media. For the unversed, Saleh declared himself as the legitimate caretaker president of the country after former president Ashraf Ghani fled the country on August 15. 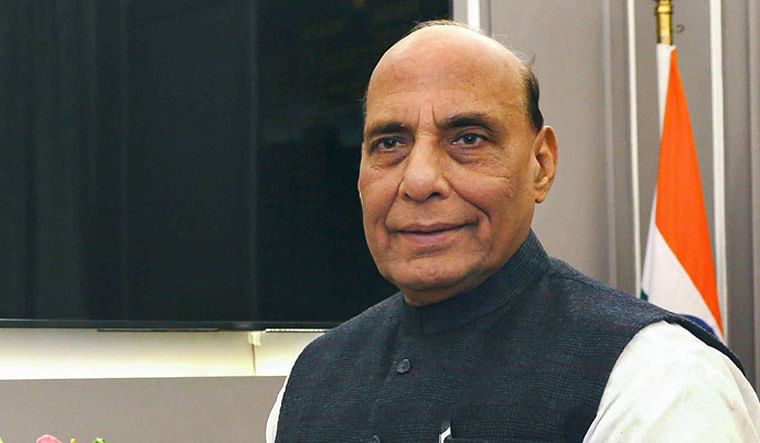 In an interview with Euronews recently, speaking from the Panjshir Valley Saleh said, "The law of the Taliban is Islamic Emirate, unacceptable to the people of Afghanistan and the election of a leader by a group is unacceptable. It is impossible for Taliban rule to last long in Afghanistan." According to Saleh, the Taliban have "neither external nor internal legitimacy", and they will soon face a "deep military crisis", with other areas besides Panjshir mounting resistance against them.

When asked by why didn't he leave Afghanistan even after the Taliban takeover, he said, "I am a soldier of Ahmad Shah Massoud and, in his dictionary, there was no such thing as fleeing, exile and leaving the nation in bad moments. If I had escaped, I might have been physically alive, but as soon as I reached any corner of the globe, I would have died instantly."

He also accused Pakistan of giving orders to the Taliban, which he called a "proxy group" for the country. 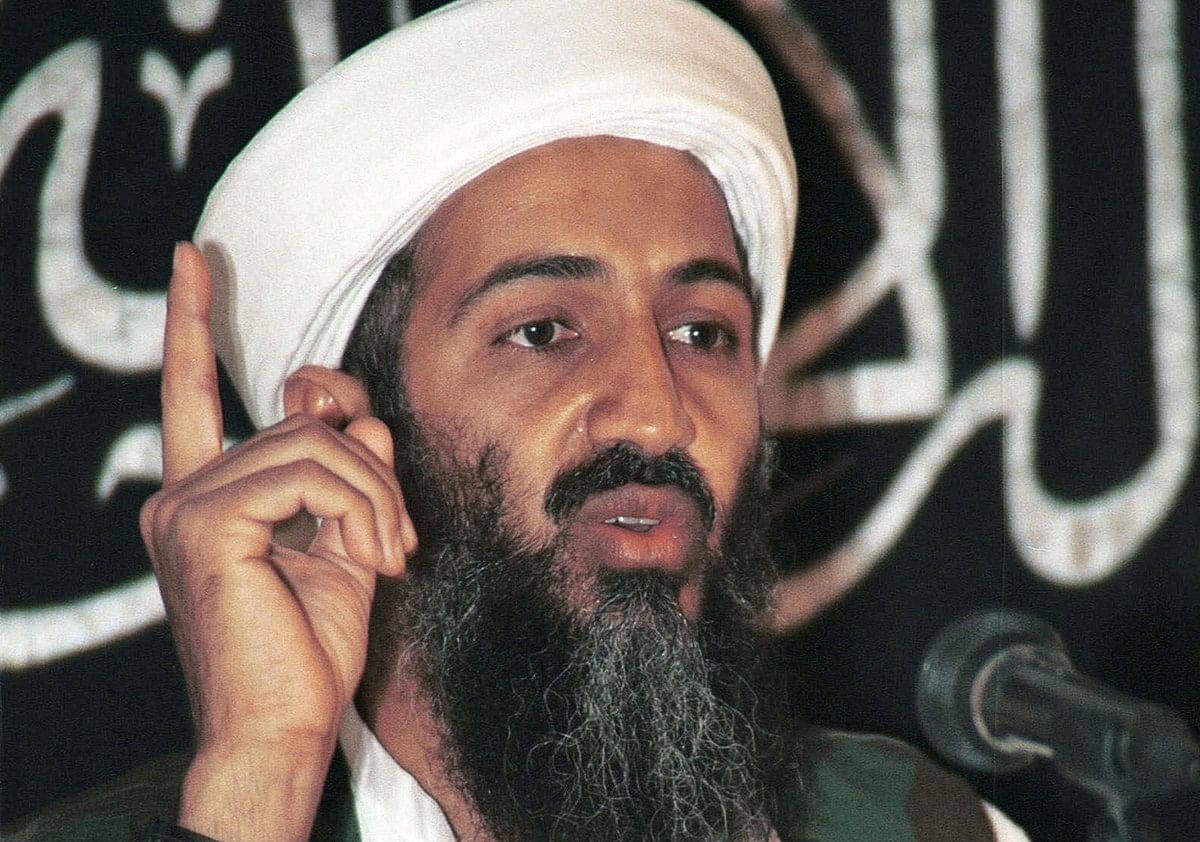 HomeWorldTaliban shut down internet in resistance forces-held Panjshir valley: Here's the reason why