'No proof' Osama bin Laden was involved in 9/11: Taliban

When Osama bin Laden became an issue for the Americans, he was in Afghanistan, said Taliban spokesperson Zabihullah Mujahid
ANI 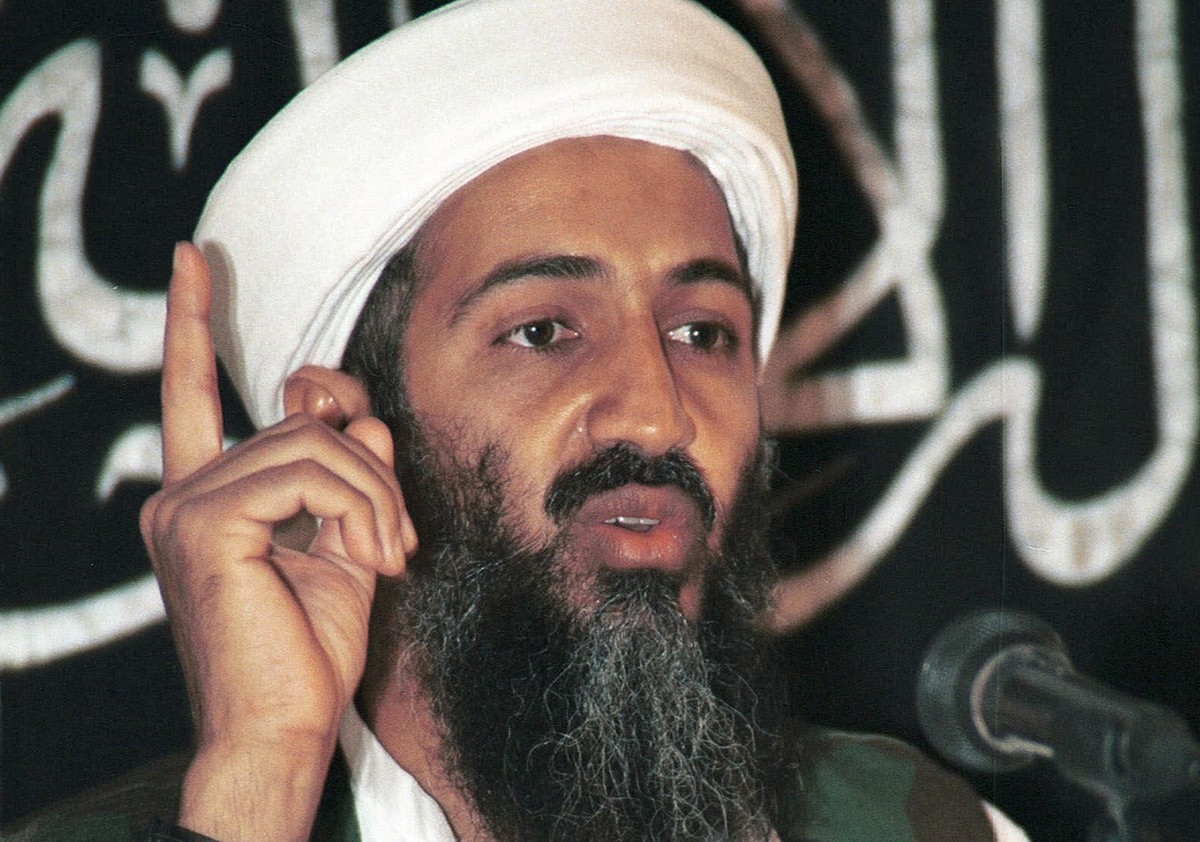 Kabul: The Taliban have said that there was "no proof" that slain Al Qaeda chief Osama bin Laden was involved in the September 11, 2001, terrorist attacks.

The Taliban, which provided safe harbour to Osama bin Laden for several years during its previous rule in Afghanistan, had refused to hand over the dreaded terrorist to the US following the 9/11 attacks.

According to Washington Post, Taliban spokesperson Zabihullah Mujahid told NBC News in an interview broadcast on Wednesday: "When Osama bin Laden became an issue for the Americans, he was in Afghanistan. Although there was no proof he was involved" in 9/11.

He added, "Now, we have given promises that Afghan soil won't be used against anyone." After the 2001 attacks on the World Trade Center towers and Pentagon plotted by bin Laden, President George W. Bush demanded that the Taliban hand him over and dismantle terrorist training camps.

Osama bin Laden was the head of the global terror group Al Qaeda and the brain behind the 9/11 terror attacks on the United States in 2001.

He was killed in a military operation by US Navy Seals in 2011 at the garrison town Abbottabad.

Several military experts have warned that Afghanistan would become the terror breeding ground after the Taliban take over.

As per the US-Taliban deal signed in Doha last year, the Taliban vowed to cut ties to al Qaeda.

Although the group has been substantially weakened since 2001, its fighters remain in Afghanistan.

Last month, the United Nations had warned that the threat from terror groups such as Daesh and Al-Qaeda is expanding in many places in Afghanistan and said the security situation remains fragile with uncertainty surrounding the peace process and a risk of further deterioration.