Sirajuddin Haqqani is reportedly mediating talks between Pakistan and the banned Tehreek-i-Taliban Pakistan (TTP) to reach a "broader" "peace agreement" to bring an end to the two-decades of militancy in Pakistan, local media reported.
ANI 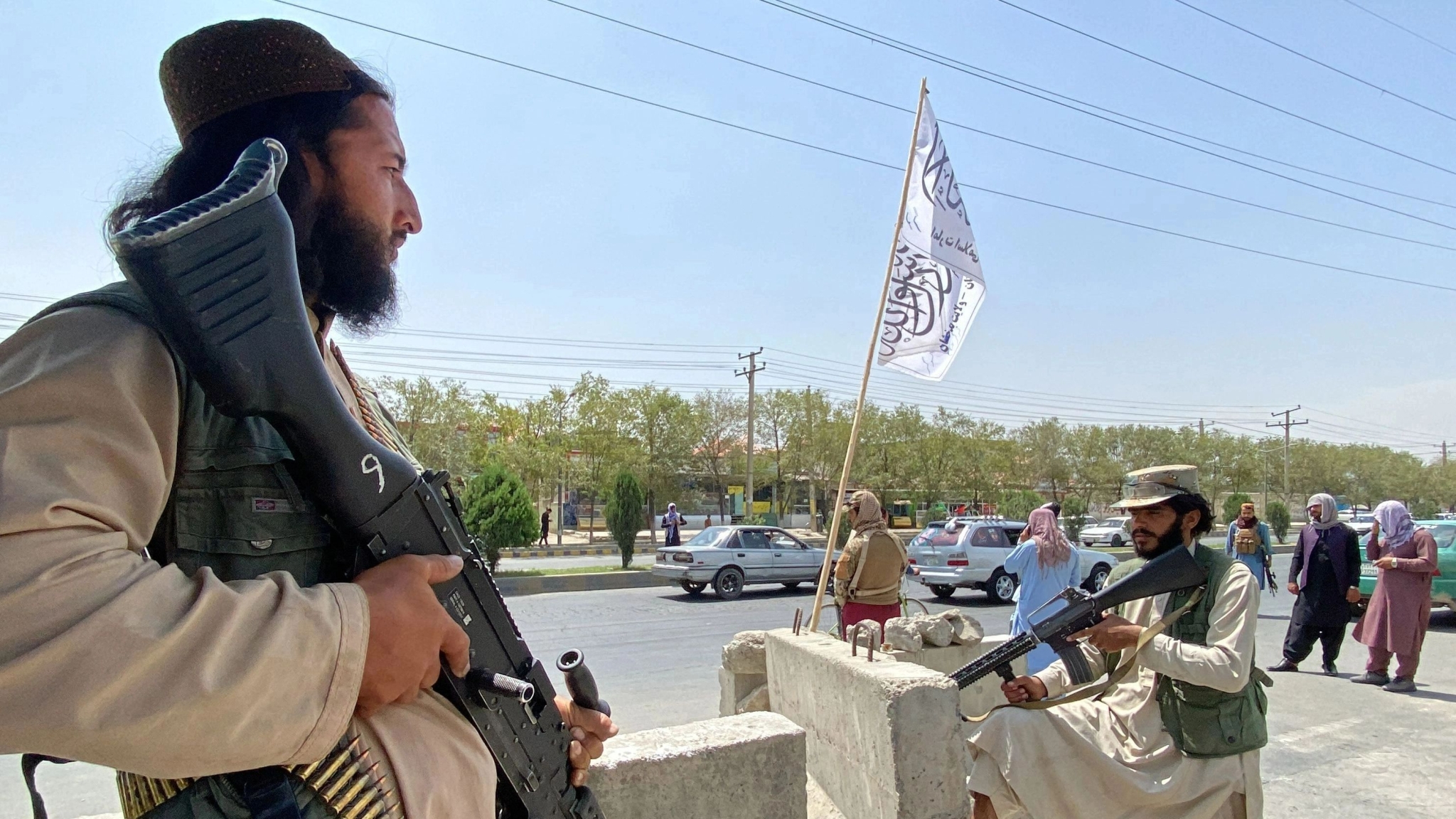 Peshawar: Sirajuddin Haqqani, the acting interior minister of the Taliban-led government in Afghanistan is reportedly mediating talks between Pakistan and the banned Tehreek-i-Taliban Pakistan (TTP) to reach a "broader" "peace agreement" to bring an end to the two-decades of militancy in Pakistan, local media reported.

Pakistan has reached a possible understanding with the TTP after the "direct, face-to-face" talks between the two sides that are being held in South-western Khost province of Afghanistan for almost two weeks, reported Dawn citing the sources.

However, it is not clear who on the Pakistan side is negotiating with the TTP.

The understanding includes the declaration of a nationwide truce and the release of some TTP terrorists based on certain conditions, as part of confidence-building measures.

However, the TTP has yet not confirmed or denied the possible understanding reached between the two sides.

The number of terrorists who are to be released was not clear, however, the newspaper reported citing the sources that the number of such terrorists would not be more than two dozen.

"These are foot soldiers (terrorists), not senior or mid-level commanders. We are testing the ground. We are cautious. The truce will come into effect once the prisoners are released," Dawn quoted the sources as saying.

"Talks are being held directly between senior officers and senior TTP leadership. The TTP includes all groups without exception. There are several proposals on the table and both sides are working to hammer out a workable solution," Dawn quoted the source as saying.

However, Dawn reported citing the source that it is clear that no tribal intermediaries were being engaged in talks with the TTP leadership at the moment.

The strong resurgence of Pakistani Taliban's terror activities soon after the Taliban's takeover in Afghanistan is raising new concerns about Pakistan's overall stability, including the security of its nuclear arsenal, said a Canada-based think tank.

According to an article in International Forum for Rights and Security (IFFRAS), Pakistan efforts to pressurise the Taliban to ensure that the TTP is not allowed any sanctuary in Afghanistan, have failed to yield any visible results.

In recent times, the Pakistani Taliban has carried out multiple attacks in Pakistan.

A ceasefire between Pakistan's government and Tehreek-e-Taliban Pakistan (TTP) announced on October 1 has fallen apart in days as fears rise about the al Qaeda-linked group's true agenda, the think tank said. Taliban bans use of foreign currency in Afghanistan