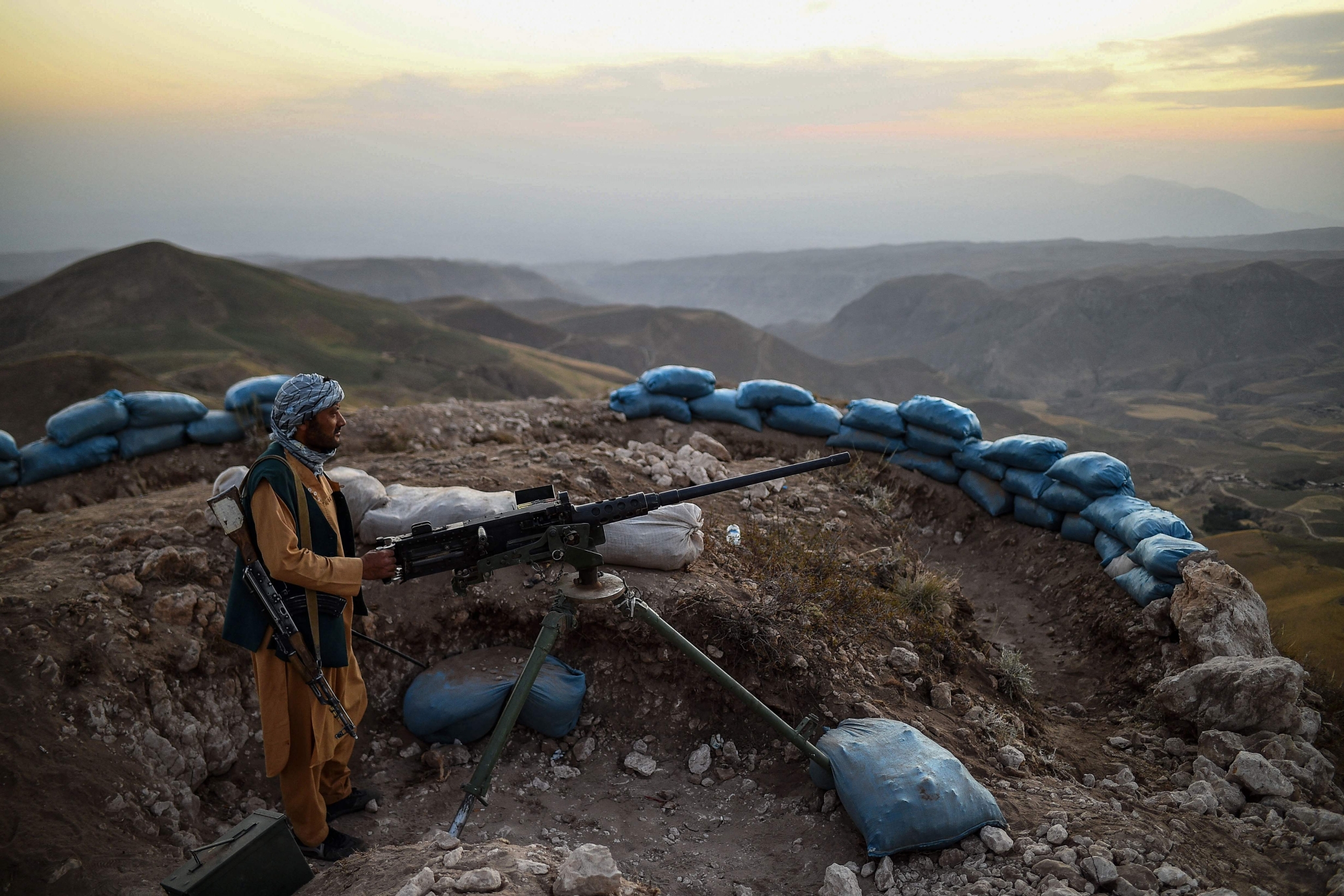 In this file picture, an Afghan militia fighter keeps a watch at an outpost against Taliban insurgents at Charkint district in Balkh Province | (Photo by AFP)

New Delhi: Taliban forces that have taken control of districts in Afghanistan's southern Kandahar province have detained hundreds of residents whom they accuse of association with the government.

The watchdog body, Human Rights Watch, said the Taliban have reportedly killed some detainees, including relatives of provincial government officials and members of the police and army.

The International Criminal Court is currently investigating allegations of war crimes and serious human rights abuses by all parties to the conflict, including the Taliban. Taliban commanders who knew or should have known about abuses by forces under their control and took no action to prevent or stop them are culpable as a matter of command responsibility.

Human Rights Watch said that after Taliban forces took control of Kandahar's Spin Boldak border crossing with Pakistan on July 8, 2021, and the Spin Boldak district center on July 16, they conducted searches to identify residents who have worked for the local government or security forces.

"There are grave concerns that Taliban forces in Kandahar may commit further atrocities to retaliate against the government and security forces," said Patricia Gossman, Associate Asia director at Human Rights Watch. "Taliban leaders have denied responsibility for any abuses, but growing evidence of expulsions, arbitrary detentions, and killings in areas under their control are raising fears among the population."

"The UN, US, and other countries engaged in the peace talks should urgently call on the Taliban leadership to stop these killings and other abuses," Gossman said. 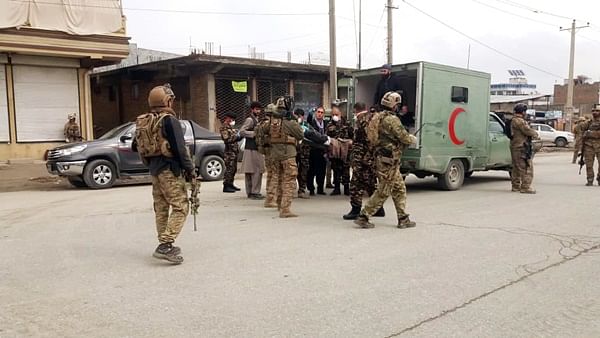 At Spin-Boldak, the Afghan officials found the dead bodies of over 100 civilians -- while the fate of the around 300 civilians abducted was not known.

The Taliban have told members of the Afghan National Defense and Security Forces (ANDSF), including police who have been the principal security force in Kandahar, to register with them to receive letters guaranteeing their safety, a local activist reported.

Those who registered are required to report to the Taliban once a month. Taliban forces have gone to the homes of some ANDSF members who had registered, taken them into custody, and killed an unknown number of them. In one case, on July 9, the Taliban shot and killed a man named Nangiyali, in front of family members. He was a resident of Sarposa, Kandahar, who had previously worked with the police.

Media reported that on July 19, Taliban forces shot and killed two sons of a provincial council member, Fida Mohammad, who had reportedly had a close relationship with the late Kandahar police chief, General Abdul Raziq whom the Taliban killed in 2018. Embassy of India in Afghanistan issues security advisory for Indian nationals, asks to avoid all...