According to the ministry, security operations are being conducted continuously throughout the country, especially in the territories the Taliban has advanced
FPJ Web Desk 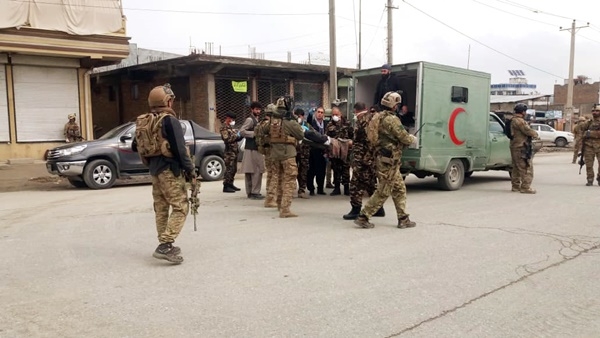 New Delhi: The ministry of defense of Afghanistan on Saturday (July 24) claimed that their security forces have killed as many as 262 Taliban terrorists across various provinces in just 24 hours.

The forces further said 176 terrorists were injured during the operations and 21 Improvised explosive devices (IEDs) were defused.

“262 Taliban terrorists were killed and 176 were wounded as a result of #ANDSF operations in Laghman, Nangarhar, Nuristan, Kunar, Ghazni, Paktia, Kandahar, Herat, Balkh, Jowzjan, Helmand, Kunduz & Kapisa provinces during the last 24 hours. Also, 21 IEDs were discovered & defused,” the ministry said in a tweet.

According to the ministry, security operations are being conducted continuously throughout the country, especially in the territories the Taliban has advanced.

Meanwhile, the government has imposed a curfew across almost all of the country on Saturday in an attempt to stop the Taliban from invading cities.

Apart from Kabul and two other provinces, no movement will be allowed between 10 pm and 4 am.

The fight between the Taliban and Afghanistan government forces has escalated over the last two months as the United States has announced to withdraw its troops from the country.

About 650 US troops are expected to remain in the country to provide security for diplomats after the main American military force completes its withdrawal. 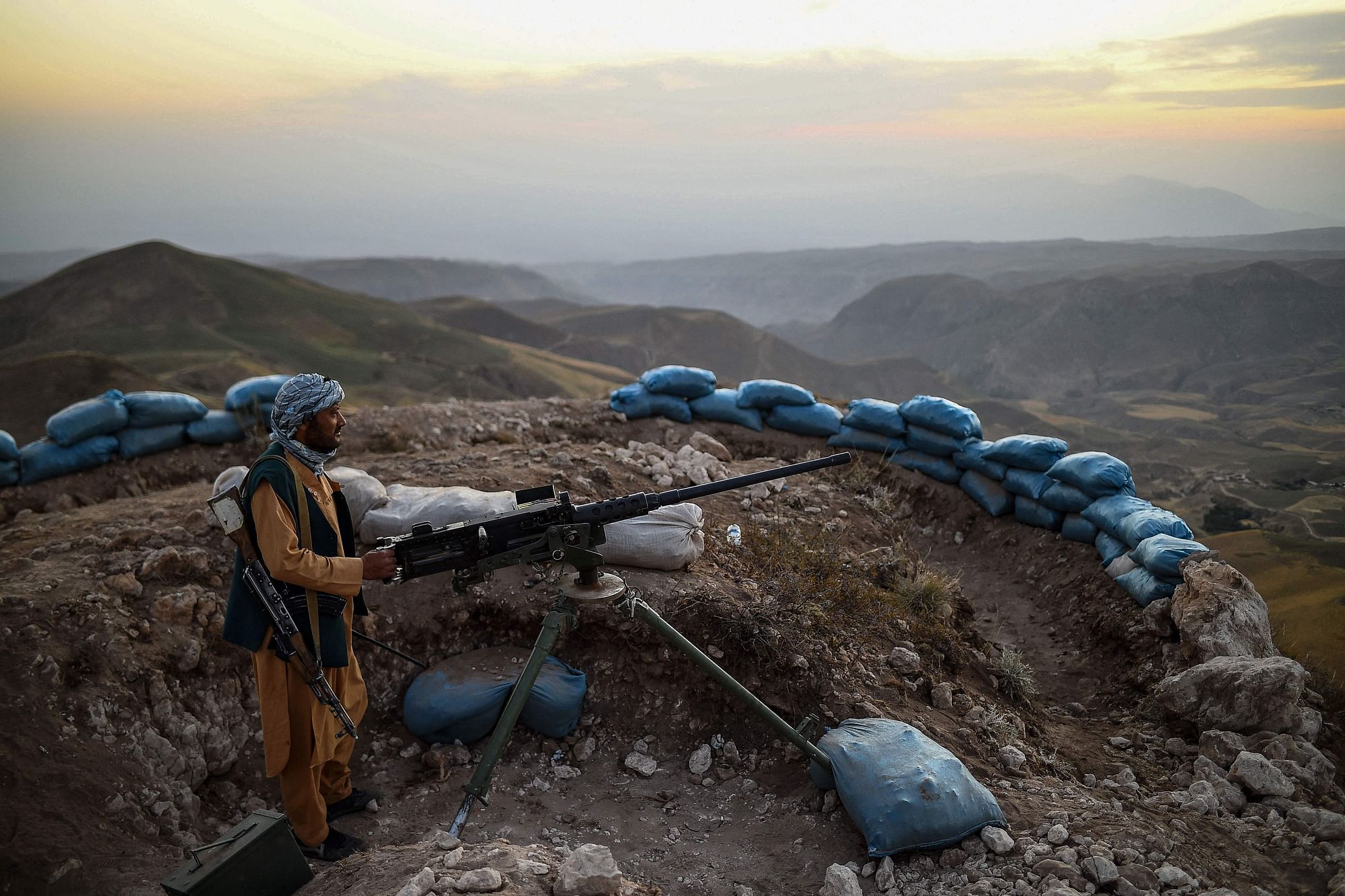