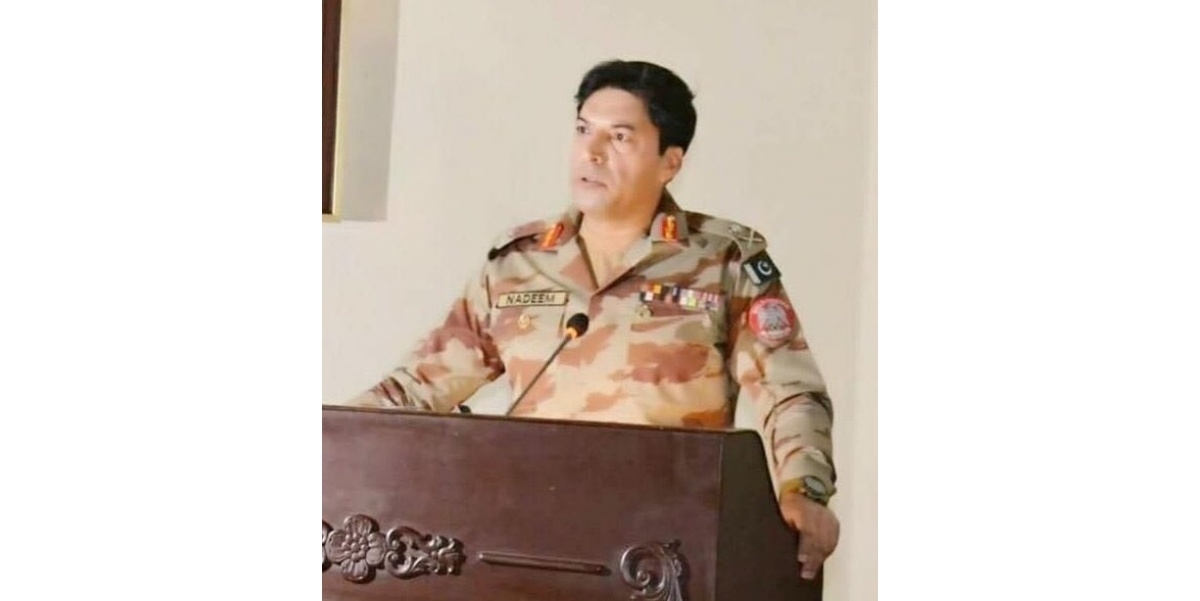 Pakistan Prime Minister Imran Khan nearly three weeks after on Tuesday approved the appointment of lieutenant general Nadeem Ahmed Anjum as the new director general of the Inter-Services Intelligence (ISI). The military had announced a major reshuffle in its top brass weeks ago.

Lt Gen Anjum will take over the reins of the spy agency from November 20. Incumbent ISI chief Faiz Hameed will continue in his position till November 19, according to the notification issued by Imran Khan's office. 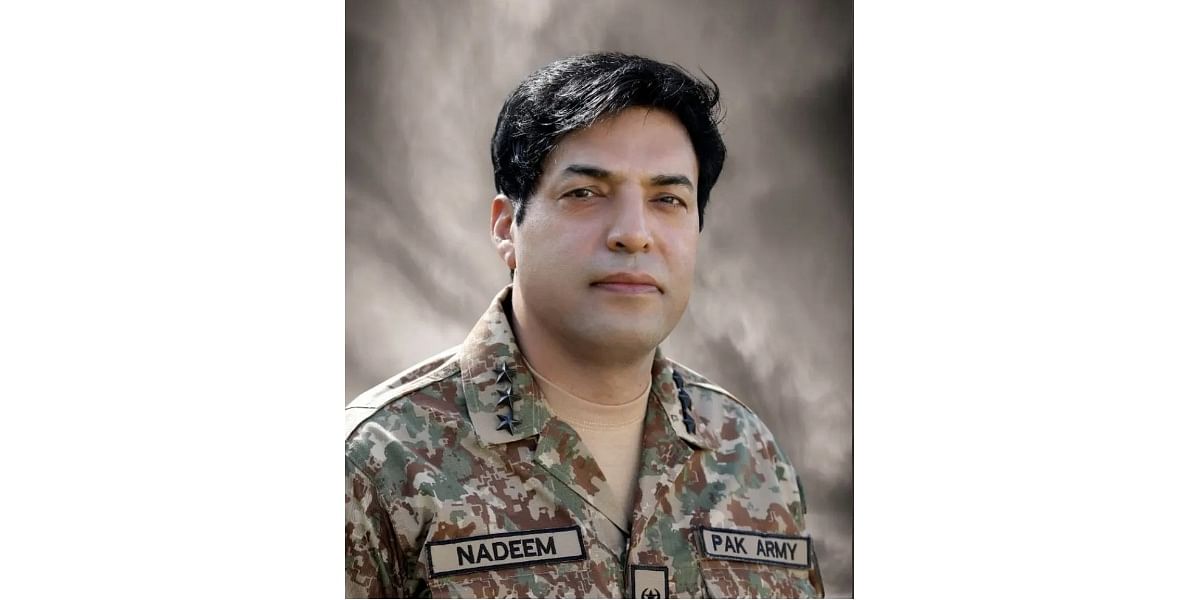 Who is Nadeem Anjum? All you need to know about the new ISI chief

Anjum, who has previously served as the commander of Karachi Corps, was promoted to the rank of Lieutenant General in September 2019. Anjum led several campaigns against elements which were threatening Pakistan in the Balochistan region and is considered a ‘battle-hardened soldier’. He served as the inspector general of the Frontier Corps Balochistan.

A graduate of the Royal College of Defense Studies in the UK, Anjum also holds a degree from the Asia-Pacific Centre for Security Studies, Honolulu.

The announcement made earlier by the Pakistan military's media wing led to speculations that there could be differences between the Imran Khan-led government and the country's army, which is influential when it comes to the nation’s security and foreign policy-related matters.