'Our compatriot was killed for teaching children freedom of speech': French president Macron over beheading of teacher

French President Emmanuel Macron on Friday called the killing of the teacher near Paris as a "terrorist attack".

Education Minister Jean-Michel Blanquer also condemned the incident and called it an "attack on France".

"Tonight the [French] republic was attacked with the heinous murder of one of its servants, a teacher. Tonight I think about him, about his family. Our unity and solidarity are the only answers to the cruelty of Islamic terrorism. We will fight back," Blanquer tweeted, as quoted by Sputnik.

Earlier on Friday, it was reported that an unknown criminal beheaded a man near an educational institution in the commune of Conflans-Saint-Honorine. However, the assailant was shot dead by the police.

Sputnik further reported that the prosecutor's office has also joined in on the investigation.

As per the local media, the victim was a teacher and the alleged perpetrator was a parent of one of the students in the class. Local publications further said that the deceased teacher taught the students freedom of speech and "showed cartoons" of the Prophet Muhammad.

Read Also
Why is Charlie Hebdo trending on Twitter and how is it related to the Tanishq ad? 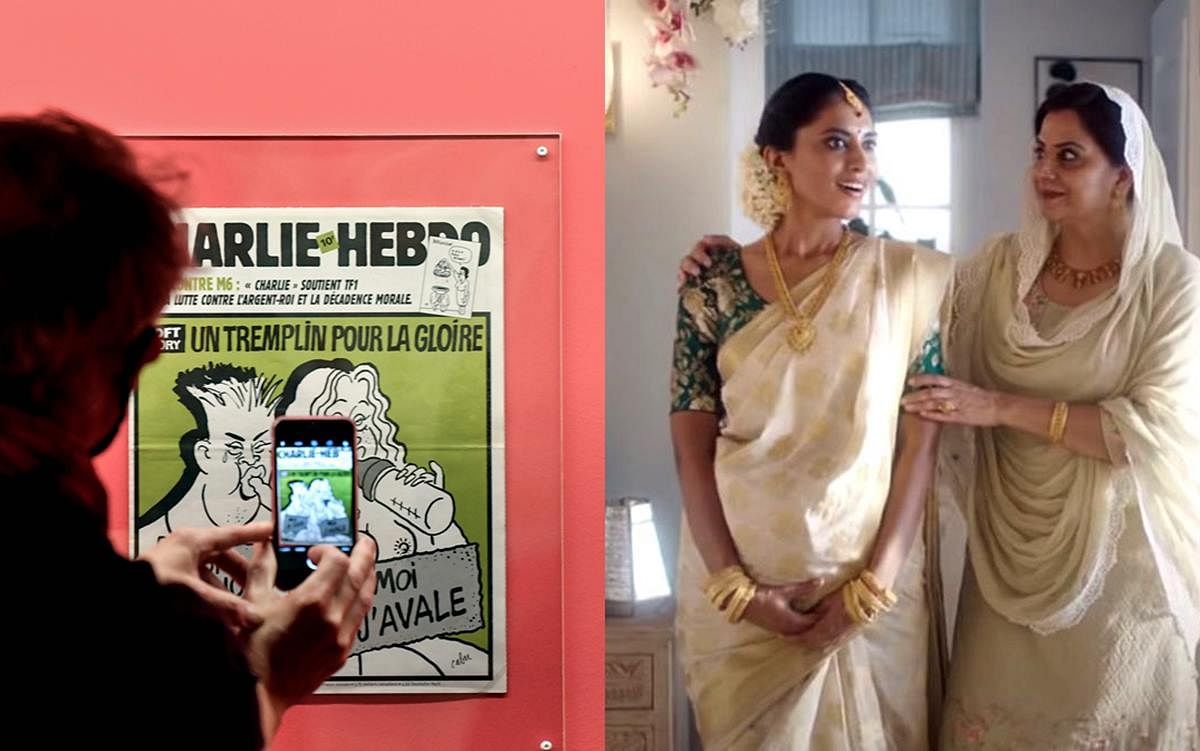