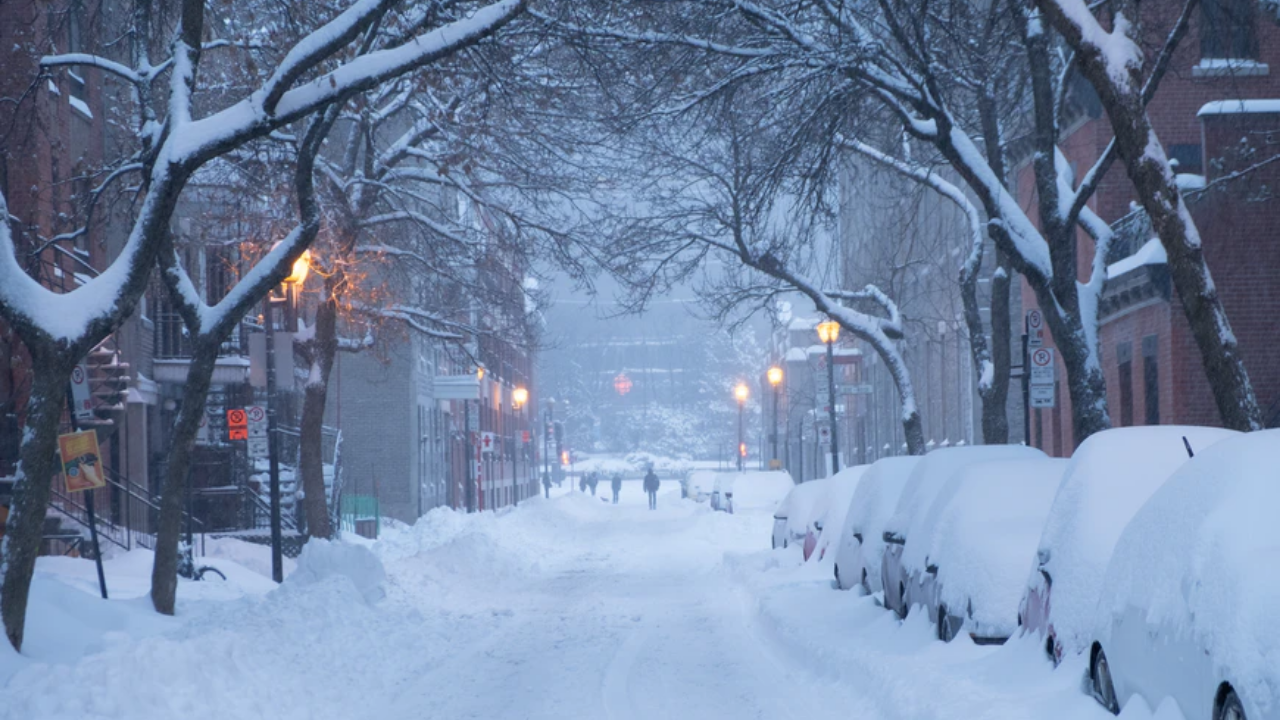 China's National Meteorological Centre on Sunday continued with its an orange alert for snowstorms in some northern regions.

In some of these regions, blizzards are expected to drop over 40 cm of snow, it said.

The centre advised residents to stay indoors and urged local authorities to take precautions with roads, railways, electricity and telecommunications.

In Hebei, the provincial meteorological station estimated that from Sunday to Monday, the lowest temperature in most parts will drop by 10 to 14 degrees Celsius, in Zhangjiakou City and Chengde City by 14 to 16 degrees Celsius.

In Inner Mongolia, heavy snows up to 22 mn were reported in Bayan Nur, Baotou, Ulanqab and Tongliao City.

The Hohhot Baita International Airport has launched an emergency response plan for special weather, and many inbound and outbound flights have been cancelled.

Many expressways in Hebei and Shanxi have been temporarily closed.

China has a four-tier colour-coded weather warning system, with red representing the most severe, followed by orange, yellow and blue. 'Why Centre not giving clarity on Arunachal Pradesh': Congress amid Pentagon report on China's...