'Why Centre not giving clarity on Arunachal Pradesh': Congress amid Pentagon report on China's intrusion 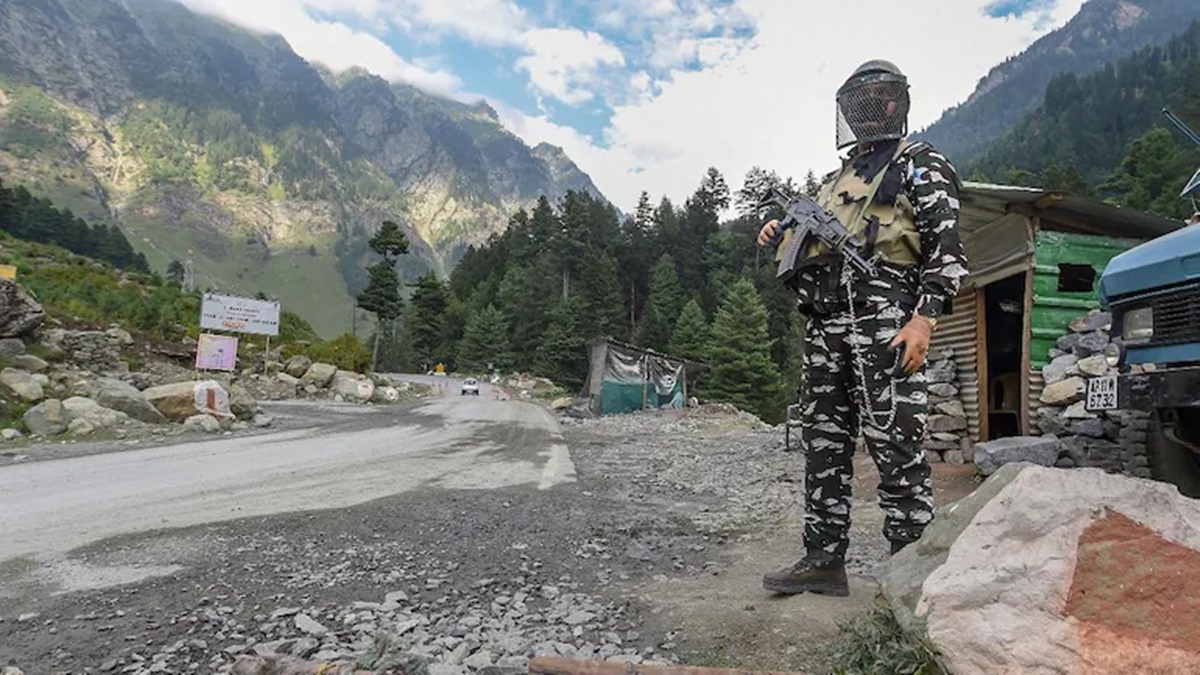 New Delhi: Amid the Pentagon report on China's Intrusion in Arunachal Pradesh, the Congress on Sunday asked the Centre to clarify the situation, and also alleged that the government's approach was like "head in sand", which is damaging country's the territorial sovereignty.

Congress spokesperson Jaiveer Shergill said in a tweet, "Indians are getting to know about a village built by China in Arunachal via report by Pentagon, USA - When will BJP Govt brief people of India regarding China's misadventures & illegal occupation- BJP Govt "head in sand" approach is damaging for India's territorial sovereignty!."

Citing reports, the Congress said that China has intruded into Indian territory but the government was in a denial mode.

Addressing a press conference on Saturday, Pawan Khera, party spokesperson said, "It has now been confirmed by an annual report by the Pentagon to the US Congress. The report -- 'Military and Security Developments involving the People's Republic of China, 2021' confirms that China has intruded 4.5 km deep inside the Arunachal Pradesh Territory in our area."

The Congress said China has constructed several villages which are dual purpose villages. "What is a dual use village? It not only has a civilian population residing there, but these villages can also act as cantonments for the Chinese army," said Khera.

The Congress Spokesperson said, as per the Pentagon report, about 4.5 km within our territory China has constructed 101 structures, some of them multi storey structures and this is a very very serious issue.

"The Prime Minister must withdraw that clean chit first of all and give a deadline to the nation, when will the status-quo-ante of April, 2020 be restored across all our borders with China? Whether it's Depsang, whether it's Gogra Hot spring, or the DOB sector, whether it's Arunachal Pradesh, we need answers, we need deadlines, we need dates and we need an apology for misleading the world that China has not entered our territory," Khera said.

He said, in June, 2020, BJP Member of the Lok Sabha from Arunachal Pradesh (East) Tapir Gao had written to the Prime Minister, Defence Minister and the Foreign Minister on the issue. He also raised this issue in Parliament warning the government and the entire country about transgressions made by China into Arunachal Pradesh territory. He kept warning them. They issued a clarification, they denied any such transgression, Khera said.