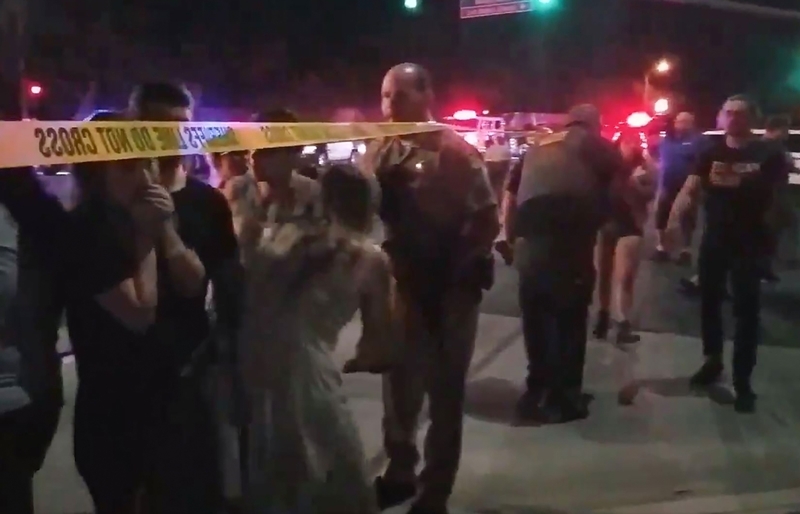 Wellington: The New Zealand Police shot dead a man who held children hostage for 15 hours at a property in Bellevue, North Island, on Sunday.

According to the New Zealand Police, local police were called to a property in Oriana Crescent, Tauranga, at around 12:25 am (local time), after a man threatened his partner with a knife.The woman escaped the house and called the police from a neighbour's house. Three children were still in the house with the man.

Police arrived at the property and found the man holding a large machete to the throat of one of the children. The man then retreated into a wardrobe with that child and a second child.

As the hours dragged on, medical advice saw concerns grow for the two children remaining in the house, due to a lack of food and the possibility of dehydration from the high temperature in the part of the house where they were barricaded. Police entered the property soon after 3 pm, where they were confronted by the man. He was shot and pronounced dead at the scene.

The two children who had been kept hostage were safe and uninjured.

Further investigation of the incident is ongoing and the man's death would be referred to the Coroner, said the New Zealand Police.