Advertisement
Home / World / Long awaited report on sexual abuse by clergy, others of Germany's Munich archdiocese to be released today

Long awaited report on sexual abuse by clergy, others of Germany's Munich archdiocese to be released today

A church-commissioned report concluded in 2018 at least 3,677 people were abused by clergy in Germany between 1946 and 2014. More than half of the victims were 13 or younger, and nearly a third served as altar boys.

A long-awaited report on the Catholic Church's handling of sexual abuse by clergy and others in Germany's Munich archdiocese, which was once led by retired Pope Benedict XVI, is set to be released on Thursday.

The archdiocese commissioned the report from law firm Westpfahl Spilker Wastl nearly two years ago, with a mandate to look into abuse between 1945 and 2019 and whether church officials handled allegations correctly.

The archdiocese, whose current archbishop is a prominent ally of Pope Francis, and the law firm say that top church officials have not been informed of the results ahead of its publication. 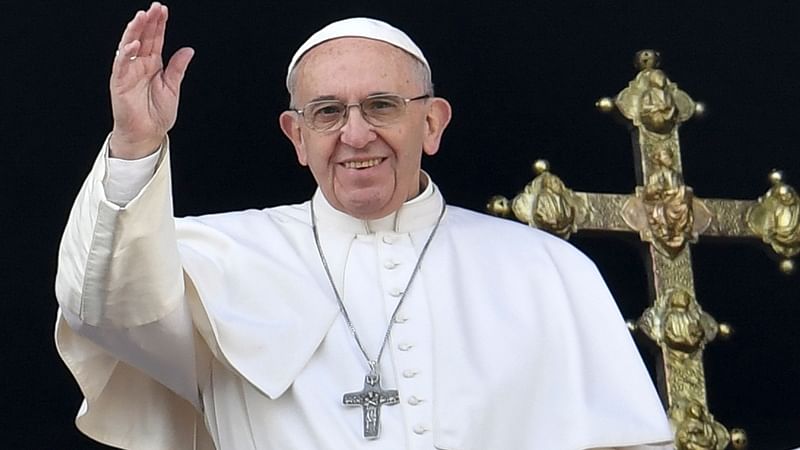 Munich's archbishop, Cardinal Reinhard Marx, hasn't been implicated in any wrongdoing to date. But in an extraordinary gesture last year, he offered to resign over the Catholic Church's "catastrophic" mishandling of clergy sexual abuse cases, declaring that the scandals had brought the church to "a dead end." Francis swiftly rejected the offer but said a process of reform was necessary and that every bishop must take responsibility for the "catastrophe" of the abuse crisis.

A church-commissioned report concluded in 2018 at least 3,677 people were abused by clergy in Germany between 1946 and 2014. More than half of the victims were 13 or younger, and nearly a third served as altar boys. 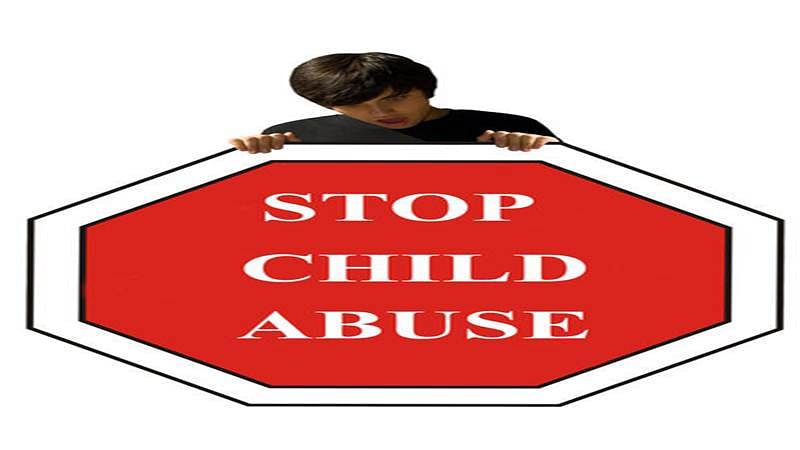 FPJ Legal: Heinous act by priest, must be dealt with iron hand, says court in sexual assault case of...

In recent months, turbulence in the Cologne archdiocese over officials' handling of abuse allegations has convulsed the German church. A report last year found that the archbishop of Hamburg, a former Cologne church official, neglected his duty in several cases in handling such allegations, but Francis rejected his resignation offer.

That report cleared Cologne's archbishop, Cardinal Rainer Maria Woelki, of wrongdoing. But Woelki's handling of the issue infuriated many Catholics. He had kept under wraps a first report on church officials' actions, drawn up by the same firm that produced the Munich report, citing legal concerns.

In September, the pope gave Woelki a several-month "spiritual timeout" after what the Vatican called "major errors" of communication. 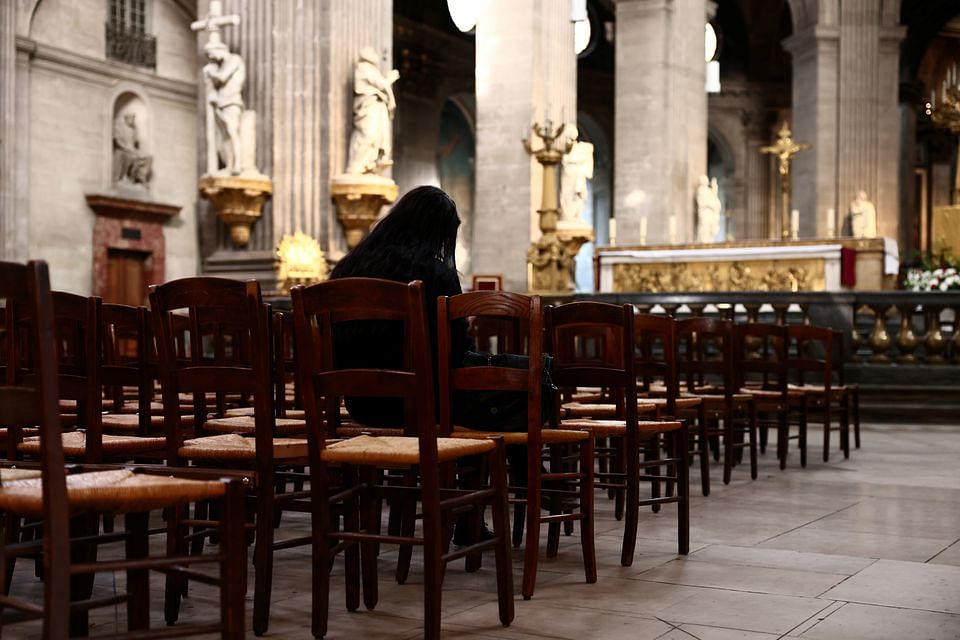 Marx, a reformist who sits on powerful financial and political committees at the Vatican, has been the archbishop of Munich and Freising since 2008.

His predecessors in the job include the former Cardinal Joseph Ratzinger, who served in Munich from 1977 to 1982 before becoming the head of the Vatican's Congregation for the Doctrine of the Faith and his later election as pope.

When the church abuse scandal first flared in Germany in 2010, attention swirled around the case of a suspected pedophile priest whose transfer to Munich to undergo therapy Ratzinger approved in 1980.

The prelate was allowed to resume pastoral work, a decision that the church said was made by a lower-ranking official without consulting the archbishop. In 1986, the priest received a suspended sentence for molesting a boy.

The Munich archdiocese has scheduled a Jan. 27 news conference to respond to the report after an "initial examination."