According to reports, Brown was still married to his wife Blanche Vitero, despite the fact that they were separated since 1982.

Biden on Tuesday picked Harris as his running mate, recognising the crucial role Black voters could play in his determined bid to defeat President Donald Trump in the US presidential election.

As scores of media outlets and social media enthusiasts dug into Harris’ past, the piece of information that stood out the most was her affair at 29 with San Francisco Mayor Willie Brown, who was then 60. The couple met in 1994.

According to reports, Brown was still married to his wife Blanche Vitero, despite the fact that they were separated since 1982.

Read Also
Why does Kamala Harris play up her black identity more than her Indian one? Author Arnab Ray... 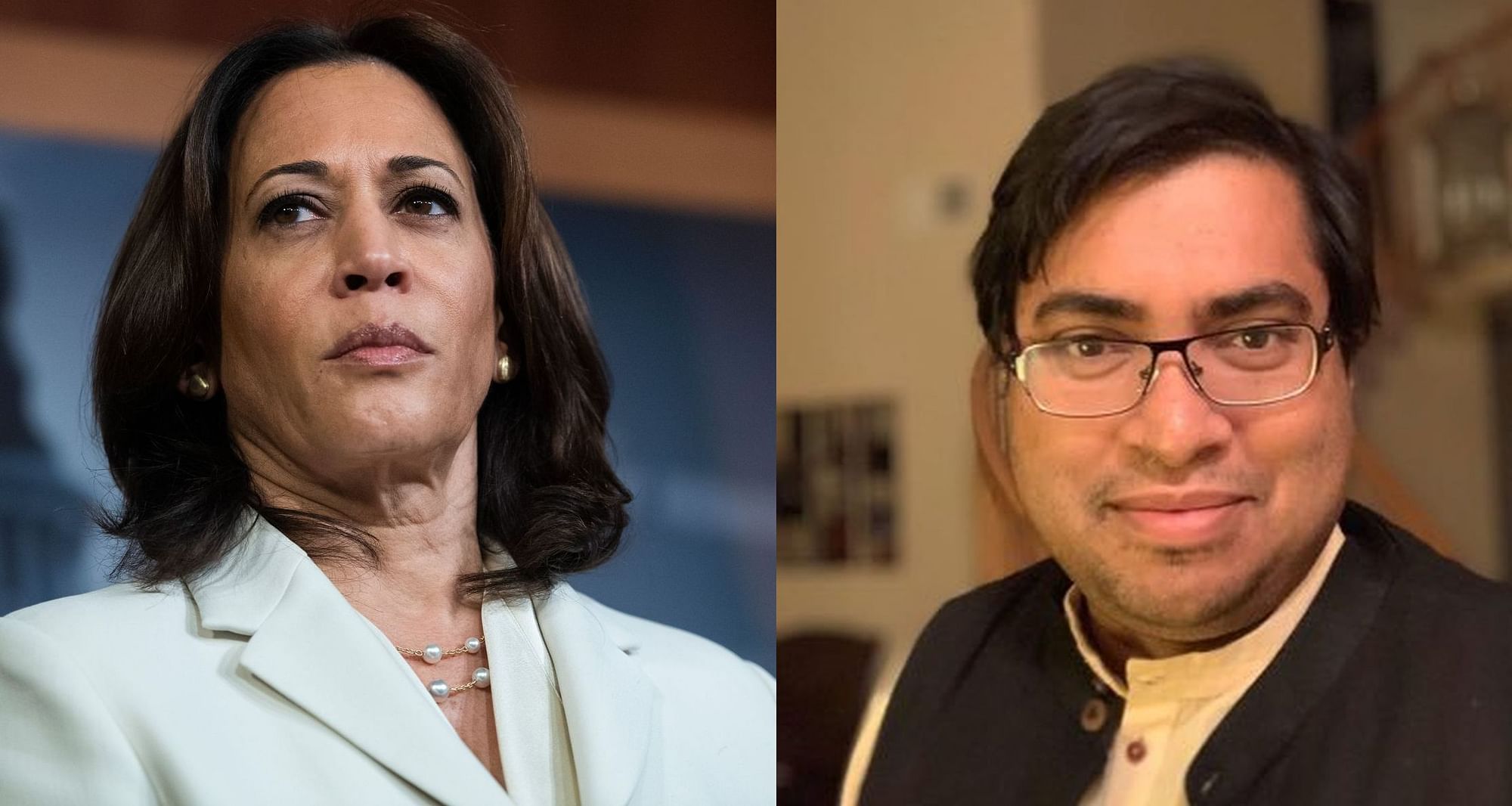 Harris broke up with Brown in 1995 after he was elected as mayor, but the duo remained as political allies.

When Brown got to know Harris was running for president in 2019, he wrote a column in the San Francisco Chronicle stating, “Yes, we dated. It was more than 20 years ago. Yes, I may have influenced her career by appointing her to two state commission when I was Assembly speaker.”

Brown was speaker of the California State Assembly for 15 years. It was during the same period during which, he appointed Harris to the Unemployment Insurance Appeals Board and the California Medical Assistance Commission.

"The difference is that Harris is the only one who, after I helped her, sent word that I would be indicted if I 'so much as jaywalked' while she was D.A.,” Brown wrote. "That's politics for ya."

On the contrary, Harris called Brown an “albatross hanging around my neck”. She told SF Weekly in 2003, "His career is over. I will be alive and kicking for the next 40 years. I do not owe him a thing."

Fast forward to 2020, 55-year-old California senator becomes just the third woman to be selected as the vice president on a major party ticket. Then-Alaska Governor Sarah Palin in 2008 and New York Representative Geraldine Ferraro in 1984 were the other two. 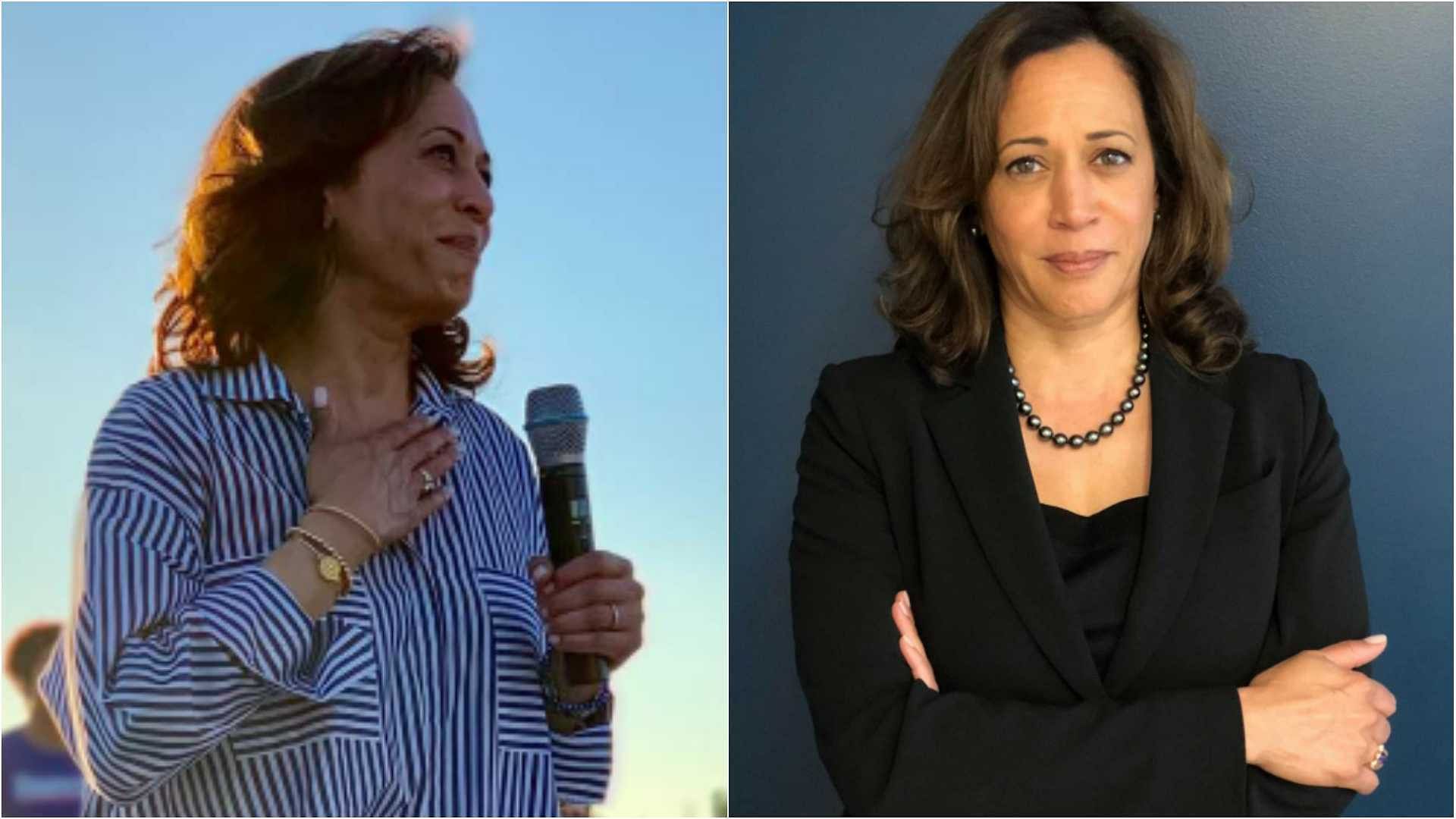 A fierce critic-turned ally of her former rival Biden, Harris had her own presidential dreams, which she suspended by the end of 2019, saying she lacked the financial resources to continue her campaign. She is one of only three Asian Americans in the Senate and she's the first Indian-American ever to serve in the chamber.

Brown in an interview with ABC7 News said, "Kamala Harris is such an impressive person on the podium. Biden should let her do her thing. It would be like someone trying to control Tiger Woods at his zenith."

Brown also told Fox Business that Harris would be side-tracked as a 'second banana'. He said, “So I was fearful that a talented person like Kamala Harris, who has the potential to be president of this nation -- if she ever got side-tracked by being the second banana to a president, she may not be able to demonstrate those skills. And that's what I was concerned about.”

Harris is known for many firsts. She has been a county district attorney; the district attorney for San Francisco - the first woman and first African-American and Indian-origin to be elected to the position.

Harris was born to two immigrant parents: a Black father and an Indian mother. Her father, Donald Harris, was from Jamaica, and her mother, Shyamala Gopalan, a cancer researcher and civil rights activist from Chennai. She, however, defines herself simply as 'American'.

Read Also
What does Kamala Harris think of the 'Free Kashmir' movement? 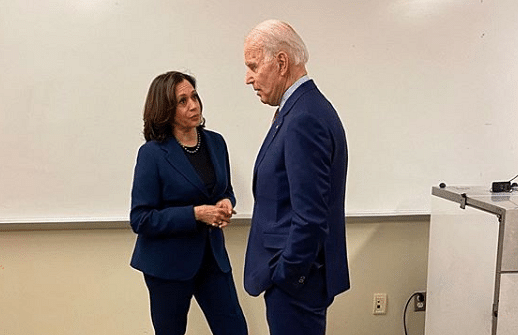 After her parents divorced, Harris was raised primarily by her Hindu single mother. She says that her mother adopted black culture and immersed her two daughters - Kamala and her younger sister Maya - in it. Harris grew up embracing her Indian culture, but living a proudly African American life. She often joined her mother on visits to India.

"My mother understood very well that she was raising two black daughters," she wrote in her autobiography The Truths We Hold. "She knew that her adopted homeland would see Maya and me as black girls and she was determined to make sure we would grow into confident, proud black women."

Harris was born in Oakland and grew up in Berkeley. She spent her high school years living in French-speaking Canada - her mother was teaching at McGill University in Montreal.

Her mother told her growing up, "Don't sit around and complain about things, do something," which is what drives Kamala every single day, according to the Biden-Harris joint campaign website.

Read Also
'Kamala isn't just of Indian descent': Anand Mahindra on Indians claiming the US VP nominee as 'our... 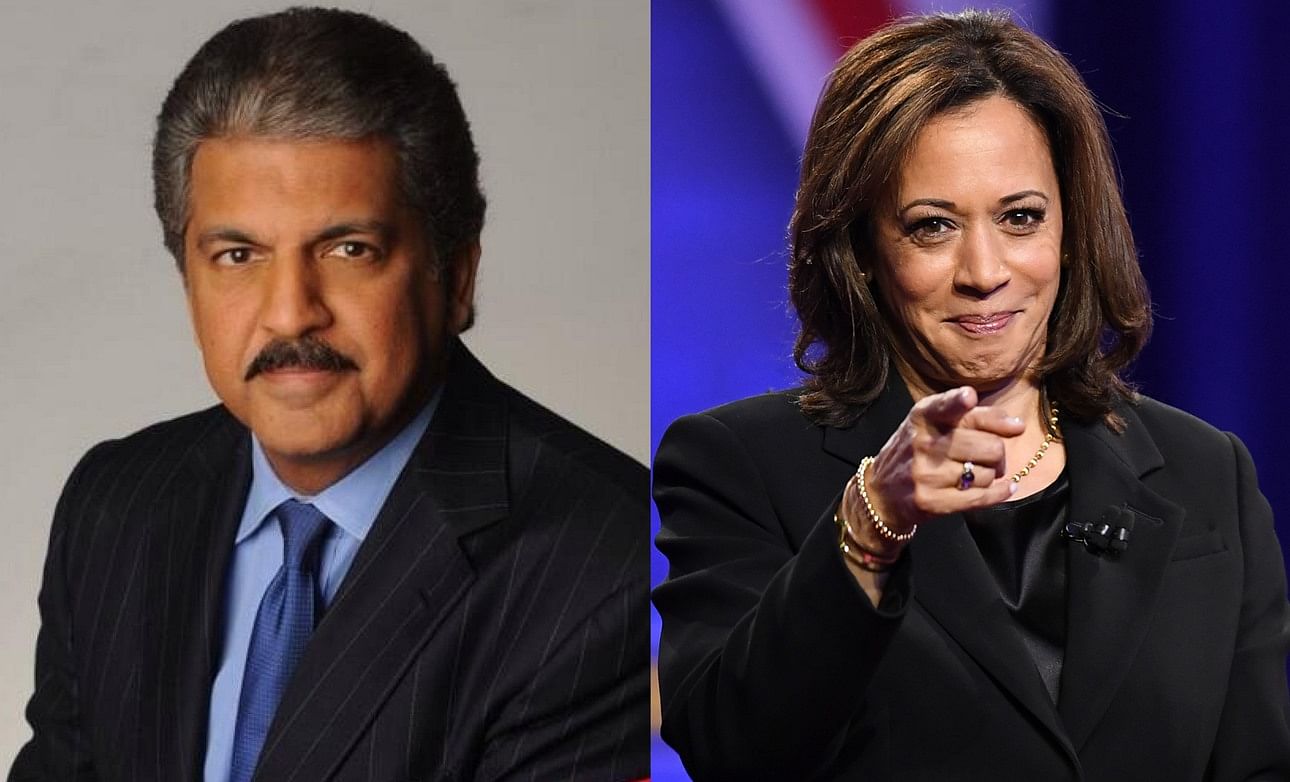 "The first Black and Indian-American woman to represent California in the United States Senate, Kamala Harris grew up believing in the promise of America and fighting to make sure that promise is fulfilled for all Americans," it says.

She attended college in the US, spending four years at Howard University, which she has described as among the most formative experiences of her life.

After Howard, she went on to earn her law degree at the University of California, Hastings, and began her career in the Alameda County District Attorney's Office.

She became the top prosecutor for San Francisco in 2003, before being elected the first woman and the first black person to serve as California's attorney general in 2010, the top lawyer in America's most populous state.

In her nearly two terms in office as attorney general, Harris gained a reputation as one of the rising stars of the Democratic Party. She was elected as California's junior US senator in 2017.

Harris has been married to her husband Douglas Emhoff, a lawyer, for the past six years. She is the stepmother of two children, Ella and Cole who are her "endless source of love and pure joy," the website says. 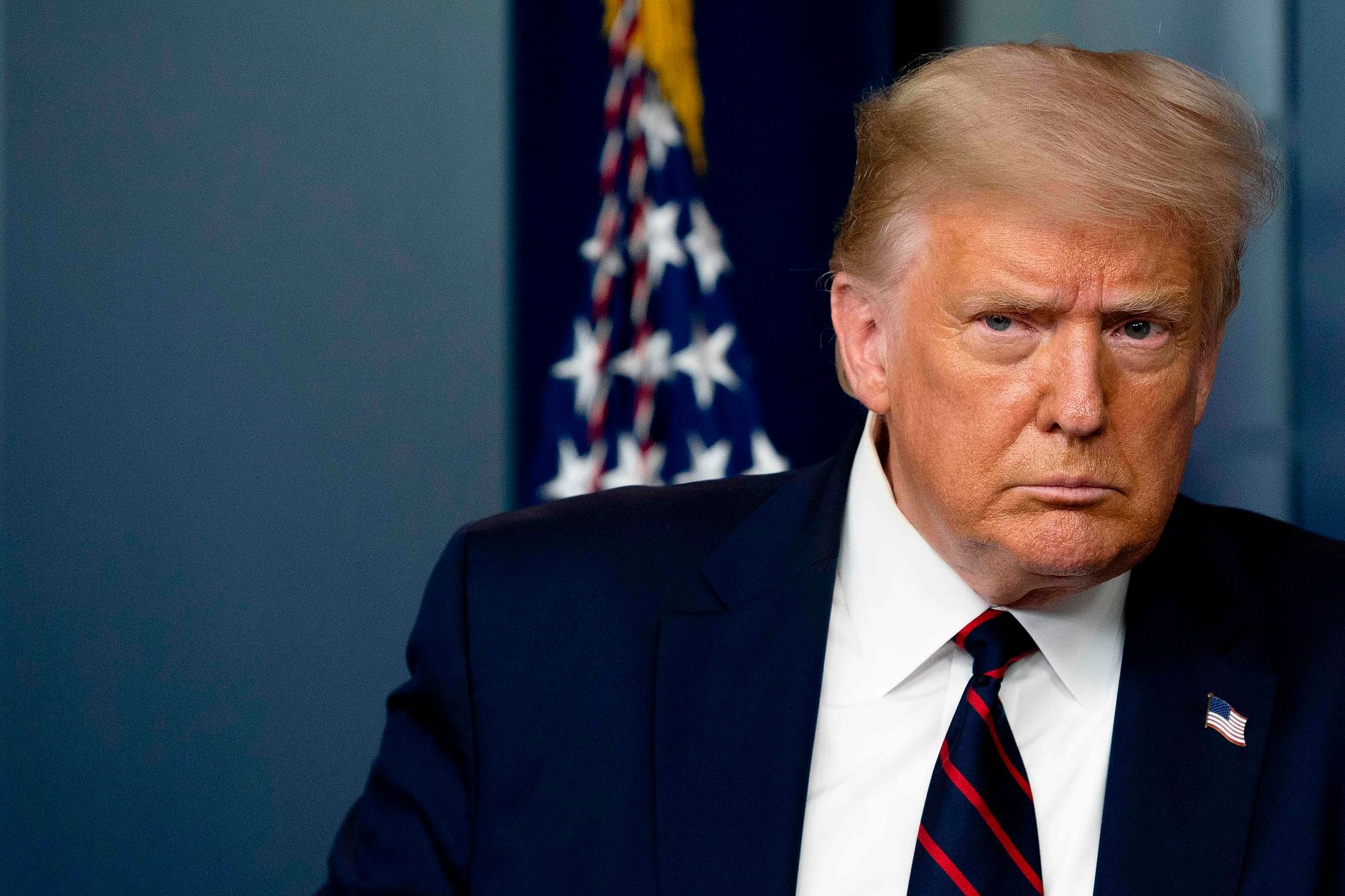