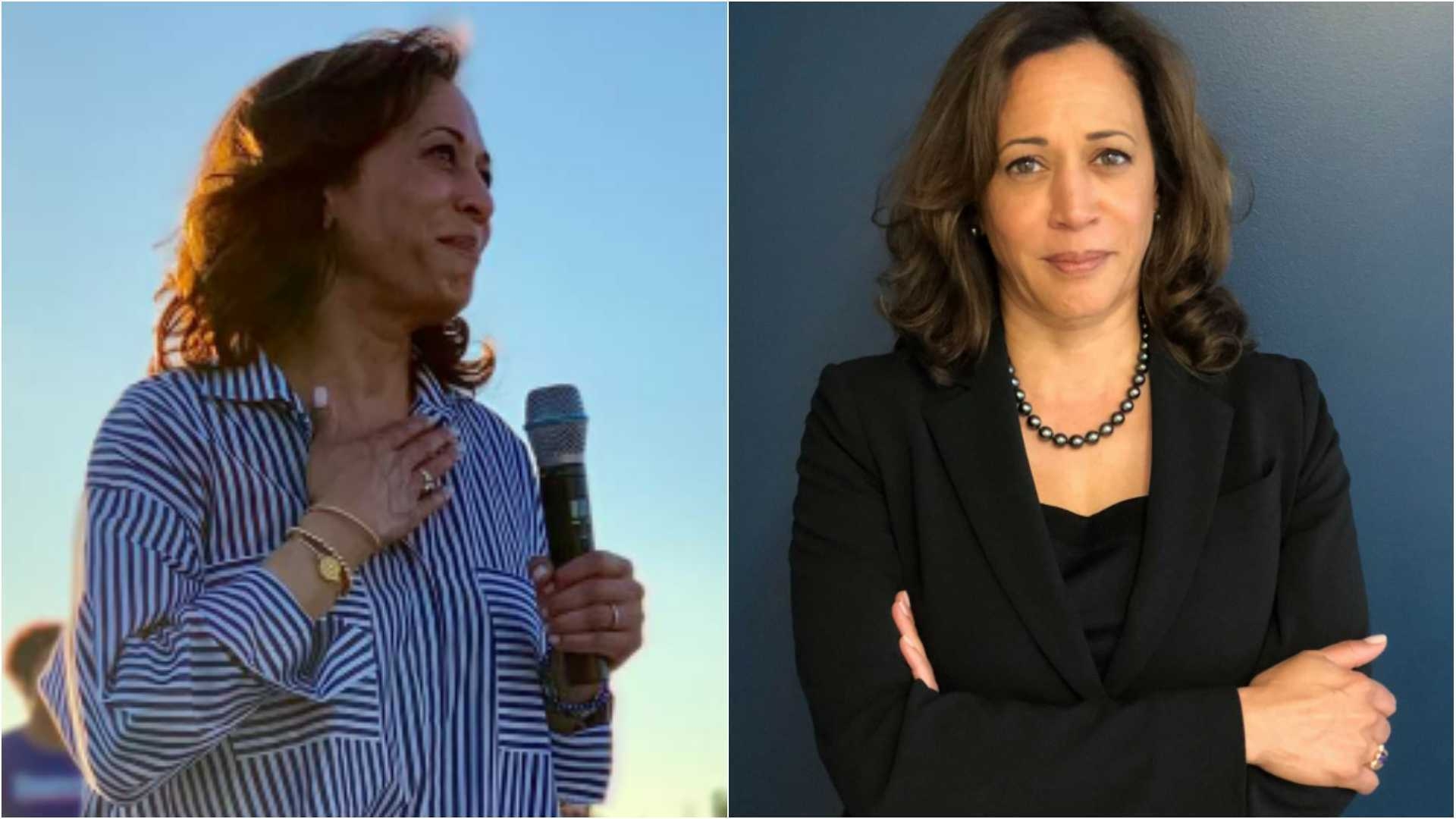 Born on October 20, 1964, in Oakland, California, Harris is the daughter of immigrants. Her Jamaican father Donald Harris was a professor at Stanford University and her mother Shyamala Gopalan was a cancer researcher from Tamil Nadu, India.

Shyamala gave her and her sisters Sanskrit names to connect their heritage with their identities. She brought her daughters home to India for visits, she cooked Indian food for them and the girls often wore Indian jewellery. However, Harris worshipped at an African-American church.

But while she had a “strong awareness and appreciation for Indian culture her mother raised her in an African American world,” Harris writes in her autobiography - The Truths We Hold: An American Journey.

Sharon McGaffie, 67, an African-American woman who has known Harris and her sister, Maya, since they were kids while talking about her days with Harris told the Washington Post that her mother Regina Shelton ran the preschool that Harris and her sister attended. She also added that the girls would stay at her house, as their mother Shyamala had to travel often for the work.

McGaffie also added that Kamala Harris and her sister Maya would accompany them to the Twenty Third Avenue Church of God in Oakland, Calif., an African American protestant congregation.

While talking about her relationship with Regina Shelton, Kamala Harris told Bustle that Shelton was like a second mother to them (Kamala and her sister).

When Harris took the oath of office to be attorney general of California, and later, a United States senator she took the same Bible along with her.

According to a report in religionnews, although Harris was raised on Hinduism and Christianity, she considers herself a Baptist. Priyanka Chopra lauds Kamala Harris to become the first person of Indian descent as US vice...