Harris, who is Black and Indian American, makes history as the first woman of colour and the first South-Asian American to be on a major party's ticket.
FPJ Web Desk 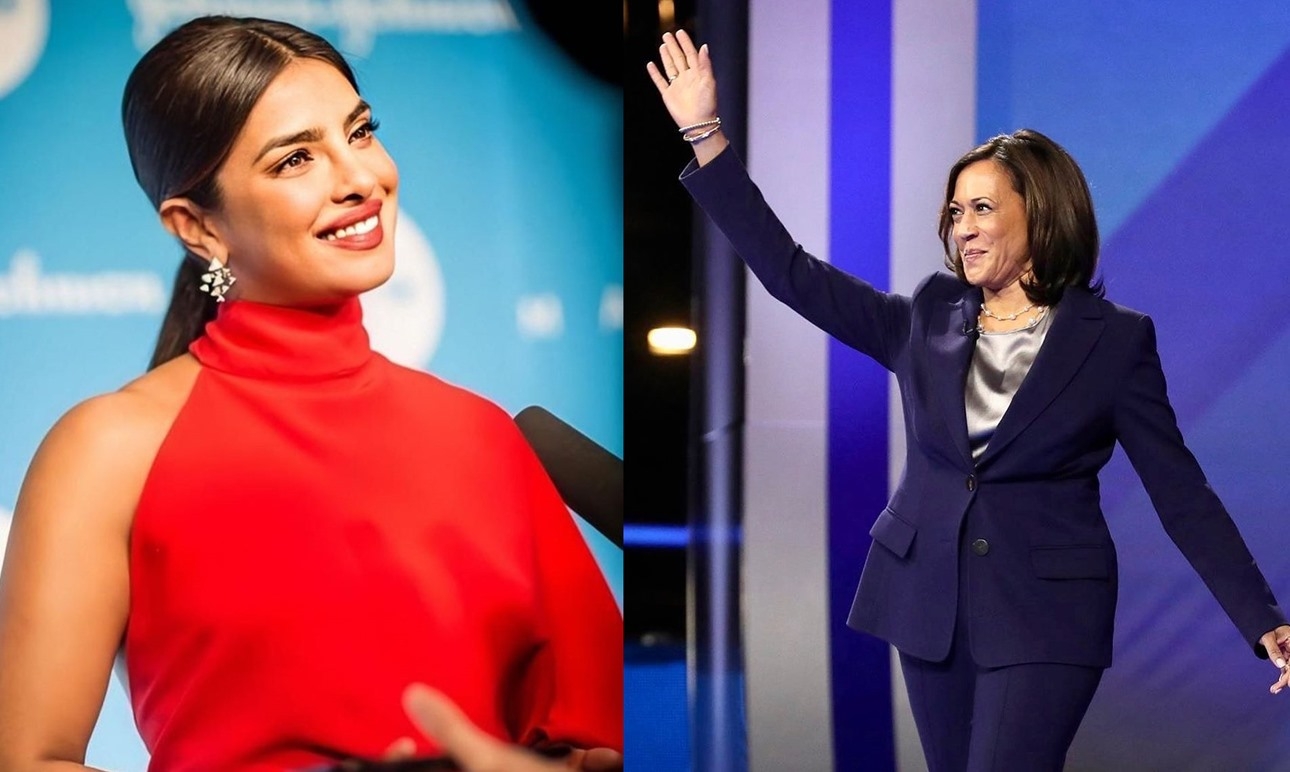 An outpouring of high praise, heady emotion and a sense of collective pride among people of colour is surging across internet chatter and media coverage soon after Democratic nominee Joe Biden announced Indian American Kamala Harris as his choice of running mate to take on Donald Trump in the 2020 US election this November.

Harris, who is Black and Indian American, makes history as the first woman of colour and the first South-Asian American to be on a major party's ticket.

Actress Priyanka Chopra also took to social media and extended a congratulatory message for Harris. She wrote, “This is a historical, transformational, and proud moment for all women. All women of colour, all Black women, and all South Asian women. Congratulations Kamala Harris on becoming the first Black woman and FIRST PERSON of Indian descent to compete on a major U.S. party's presidential ticket. #representationmatters PS: To my younger self - look how far we have come!” 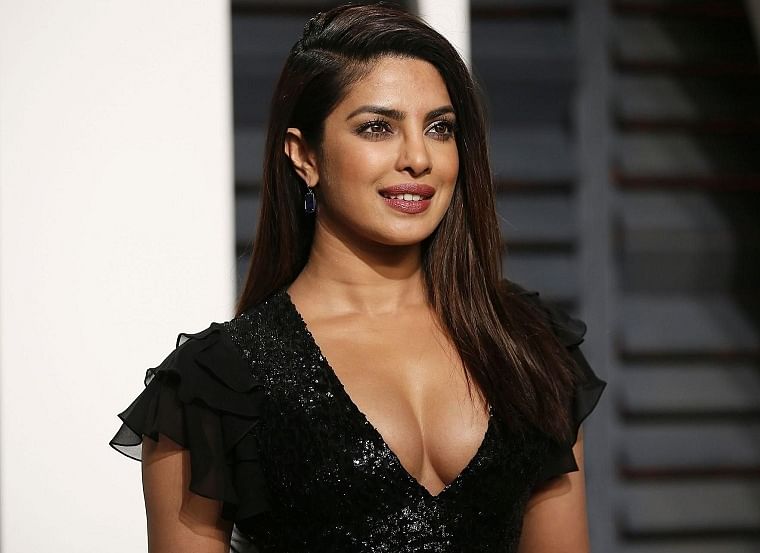 'I've had time to really be creative': Quarantine time has been a blessing for Priyanka Chopra Jonas
Advertisement

Harris highlights the quintessential American immigrant story as the daughter of Shyamala Gopalan, a cancer researcher from India, and Donald Harris, an African Jamaican economics professor.

Her grandfather P V Gopalan was an Indian freedom-fighter, who became a civil servant and was assigned by the Indian government to help Zambia deal with its refugee problem in the late 1960s.

Her parents divorced when she was seven years old and she and her younger sister were raised by their mother.

She wrote in her memoir that they were also "raised with a strong awareness of and appreciation for Indian culture," crediting her grandparents from Chennai and aunts and uncle for it.

While she was running for the presidential nomination, she made a video on cooking masala dosai with Indian American actor-director Mindy Kaling highlighting the other side of her genetic heritage.

Harris is married to Douglas Emhoff, a lawyer, and a step-mother to his two children from his previous marriage.