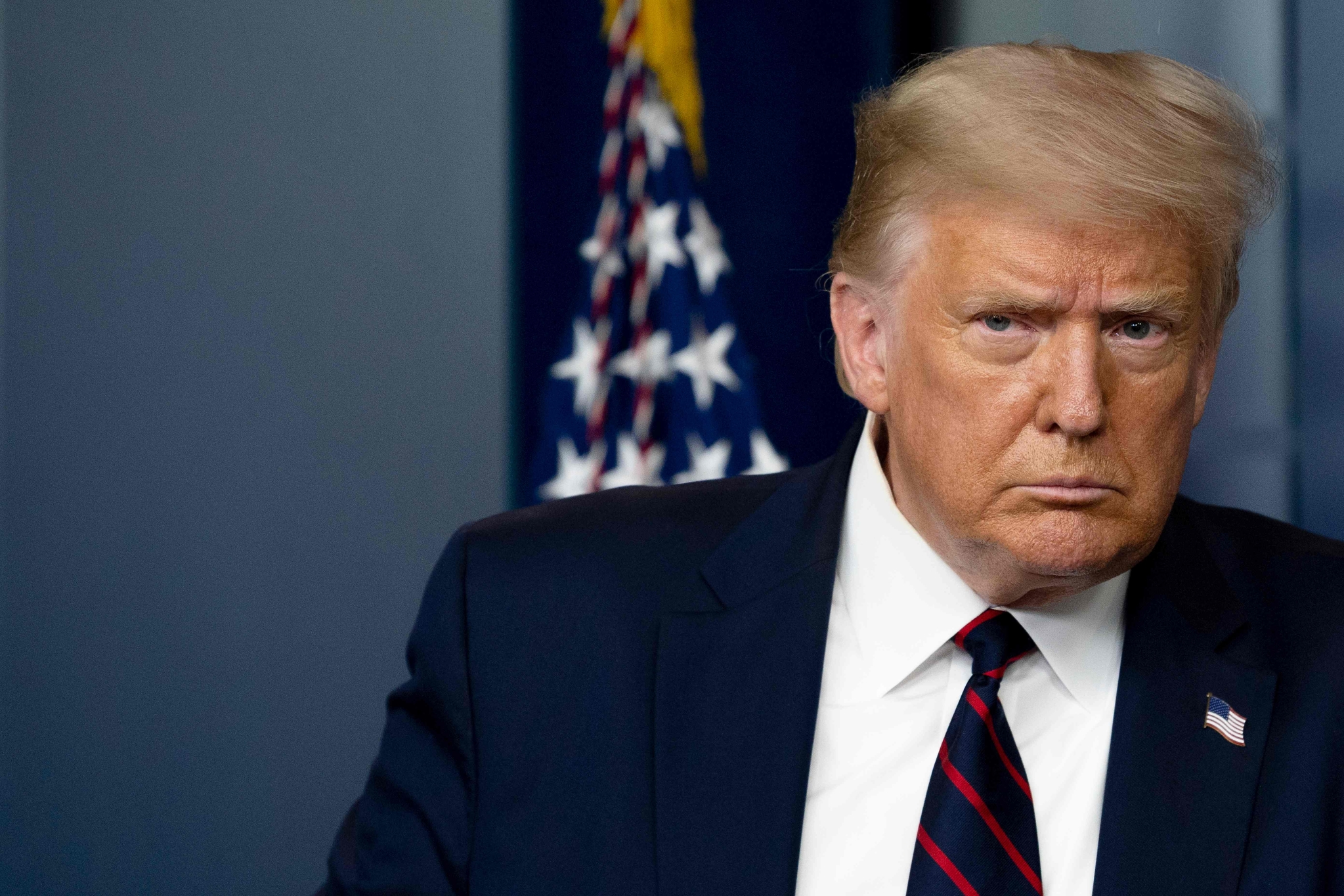 Since US Presidential candidate Joe Biden announced a few scant hours ago that he had chosen Kamala Harris as his running mate, Donald Trump has been vocal in his criticism.

He repeatedly tweeted a video on "Phony Kamala" and in another comment said that she was "the kind of opponent everyone dreams of!"

But while Harris may have withdrawn from the Presidential race early on, there are many campaign that she has won in the past. And at one point of time, even President Trump seems to have been a supporter.

While the two are now on opposite sides of the ballot, in 2008, Donald Trump had been a contributor to Harris' campaign to become the Attorney General of California. And this was not a one-time thing. As NBC reporter Tom Winter took to Twitter to share, as per the state's records Trump had contributed to her campaign in 2011 and 2013, totaling $ 6,000.

Alongside, his daughter Ivanka had also been a contributor to her campaign in 2014, donating $ 2,000.

According to a Fox News report from 2019 that cites sworn affidavits signed by Trump and Ivanka, the contributions had been made at the behest of New York Attorney General Eric Schneiderman.

Harris for her part had earlier said that she had donated the money to a nonprofit group that helps Central Americans.

What does Kamala Harris think of the 'Free Kashmir' movement?
Advertisement