Japan: At least 10 passengers injured in stabbings on Tokyo train 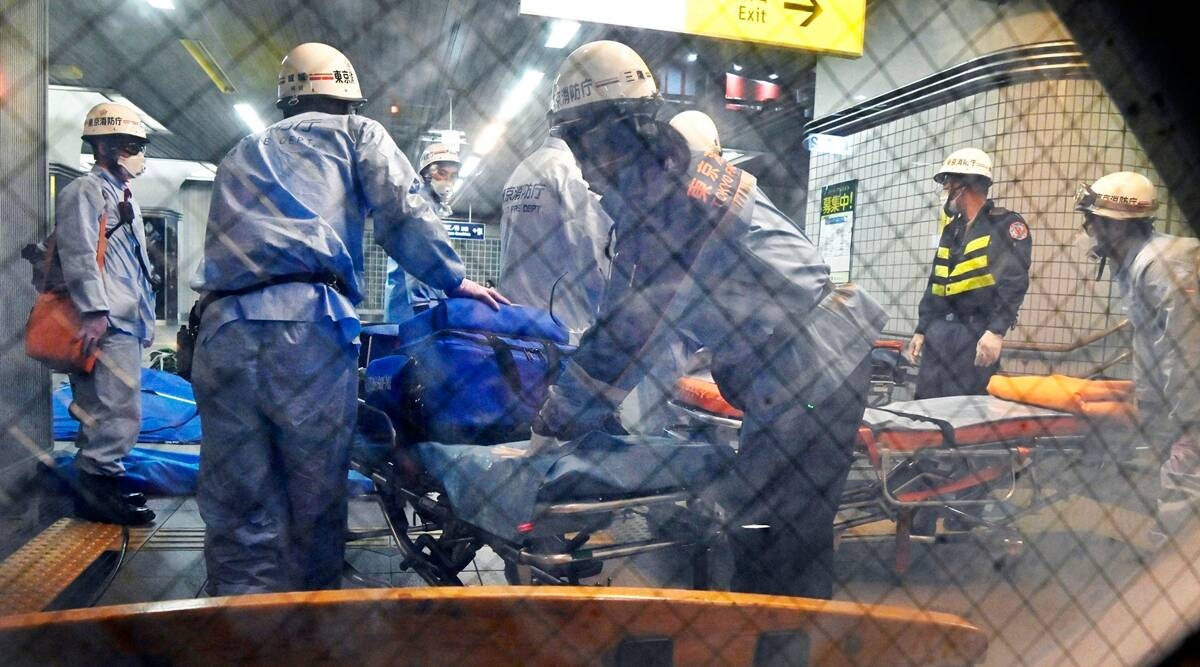 A man with a knife stabbed at least 10 passengers on a commuter train in Tokyo on Friday and was arrested by police after fleeing, fire department officials and news reports said.

NHK public television said one passenger was seriously injured. It said the suspect left his knife behind as he fled and was later arrested in Tokyo. The Japanese capital is currently hosting the Olympics, which end Sunday.

The Tokyo Fire Department said nine of the 10 injured passengers were taken to nearby hospitals, while the tenth was able to walk away. All of those injured were conscious, fire department officials said.

A witness at a nearby station where the train stopped said passengers were panicking and rushing out of the carriages. Another witness told NHK that he saw passengers smeared with blood come out of the train, as an announcer asked for doctors and passengers carrying towels.

NHK said the suspect walked into a convenience store and said he was tired of running away, and the store manager called police after seeing blood stains on the man's shirt. It said the suspect is in his 20s.

Police declined to comment and no other details were immediately available.